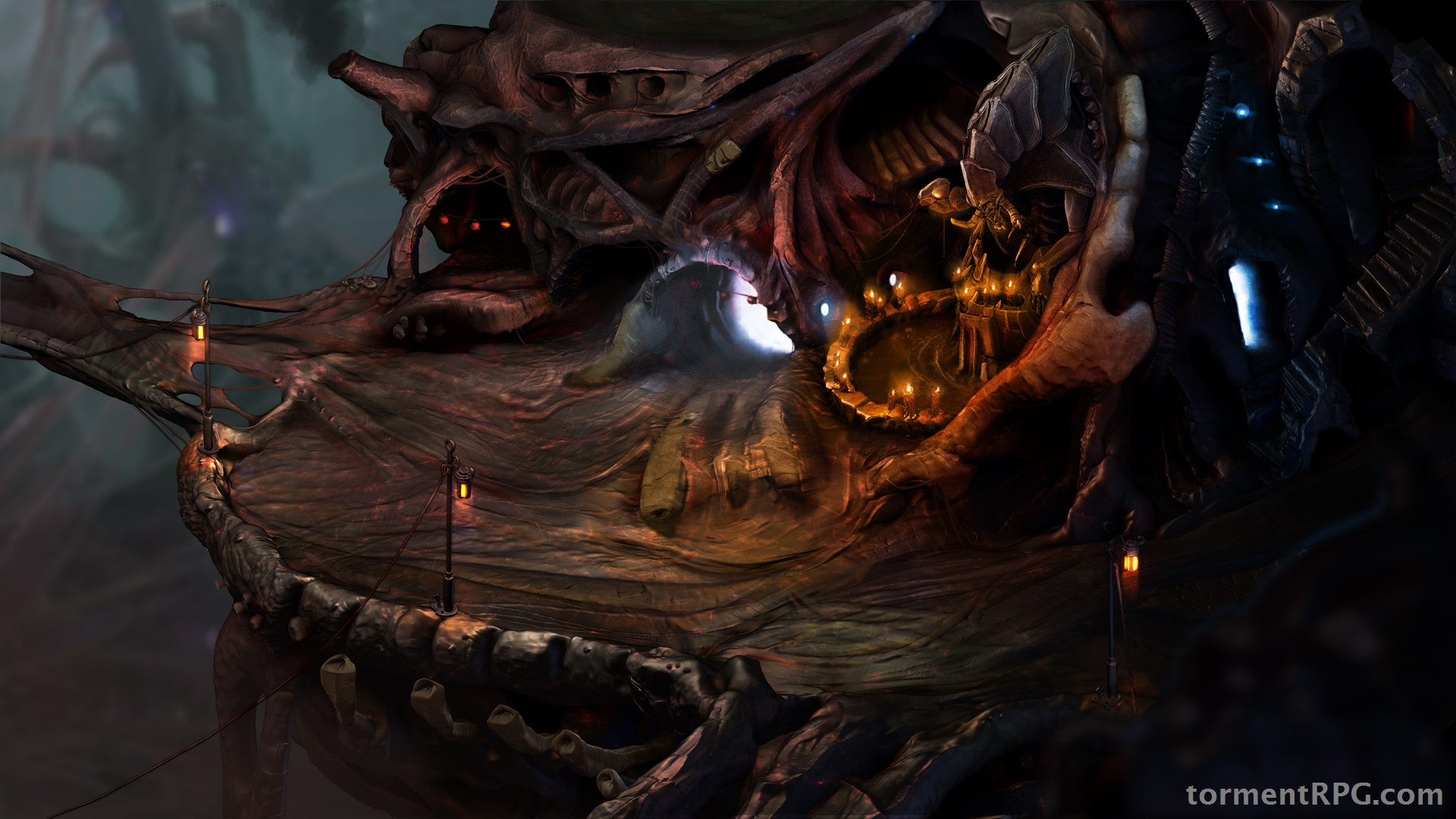 Torment: Tides of Numenera Gets A Revamped New Trailer

Obsidian Entertainment’s Torment: Tides of Numenera (a spiritual sequel to the classic isometric RPG computer game Planescape: Torment) has received a new trailer which aims to bring viewers up to speed on what the game is and how it fits into the established Planescape setting.

Whether you’re a diehard fan of the Planescape setting and/or Planescape: Torment, or you just want to know just what the heck all the commotion is about, the above “Legacy and Meaning” trailer should hopefully satisfy your needs. The trailer does a good job of highlighting what makes the Planescape setting so different from other established fantasy settings and how Torment: Tides of Numenera builds off the legacy which Planescape: Torment started.

Plenty of actual gameplay from Torment is also included along with the narrative exposition. Obsidian is planning to launch Torment: Tides of Numenera sometime in the first quarter of 2017 for both PC and consoles.

For more on the latest Indie Obscura news, be sure to check out our previous coverage of Ark: Survival Evolved and its controversial first DLC expansion, how 22Cans' indie game The Trail mysteriously reemerged, and the official release of Pokemon GO Plus later this month.