These NSFW Games Will Make You Feel Shame

These NSFW indie games will make you question your moral standing. 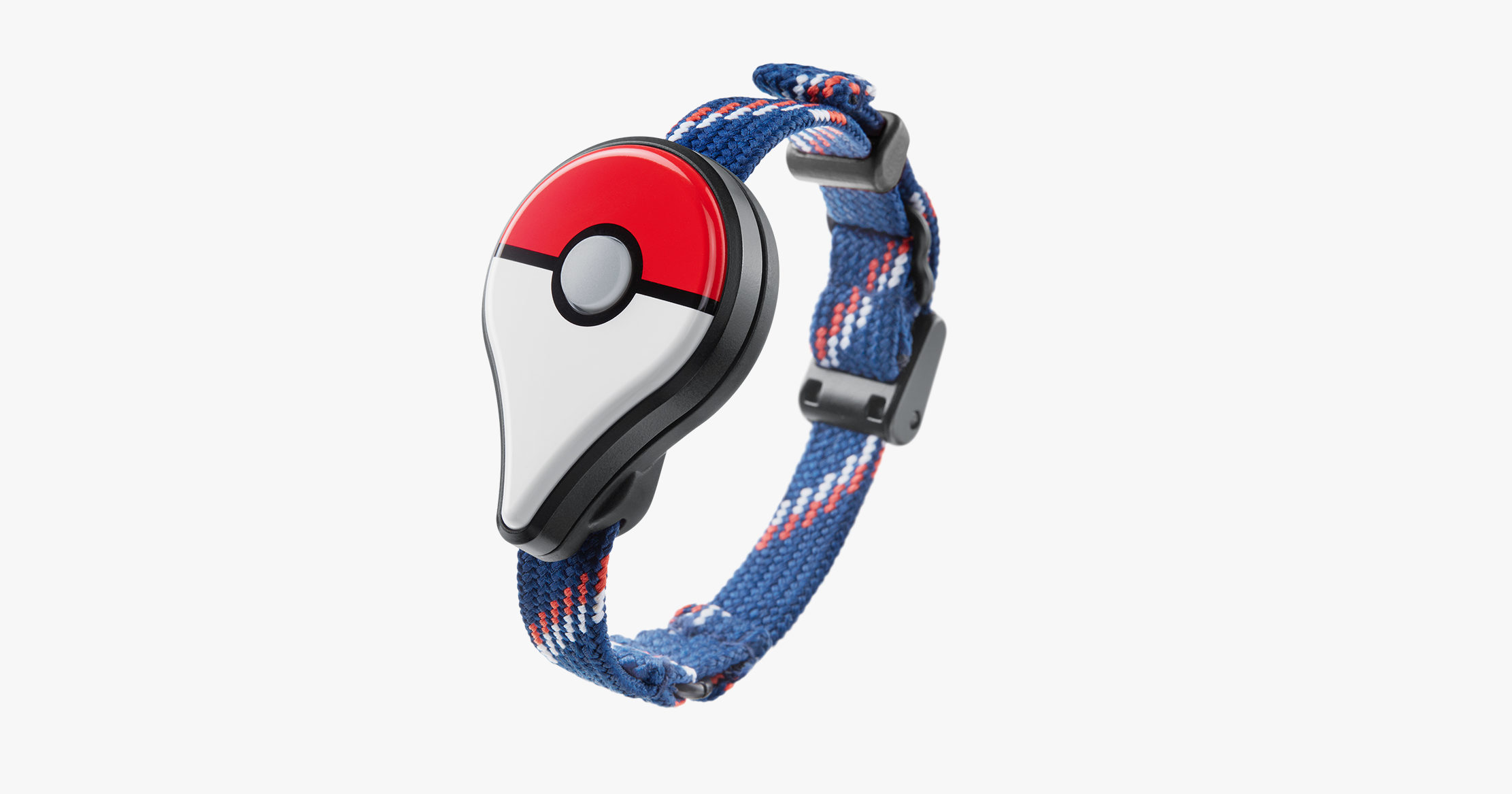 Pokemon GO Plus Will Launch Later This Month

Torment: Tides of Numenera Gets A Revamped New Trailer

Bring yourself up to speed with one of the most beloved RPG worlds in the new Tides of Numenera trailer.

PokéStop nearby? The #PokemonGO Plus accessory lets you know. Capture one next week on 9/16! https://t.co/u5d6jJmmE3 pic.twitter.com/qQiCxskX4u

The Pokemon GO Plus was originally scheduled to launch in July, but Niantic decided to delay the accessory’s release so that it could first focus on getting Pokemon GO into a more playable state (fans will remember the rough initial launch Pokemon GO due in no small part to the sheer number of people trying to play it at once).

For more on Pokemon GO, be sure to read our previous coverage on how Pokemon GO's widespread success inspired Sony to tackle augmented reality, as well as Pokemon GO’s upcoming Buddy System feature which will be included in the game's upcoming update. For more indie game news, be sure to read about why Dontnod Entertainment is different from Telltale Games.