Cyberpunk 2077 Has A Bigger Team Than Witcher 3

Brace yourself for CD Projekt Red’s massive sci-fi adventure which features a bigger team than the studio’s last title, Witcher 3. 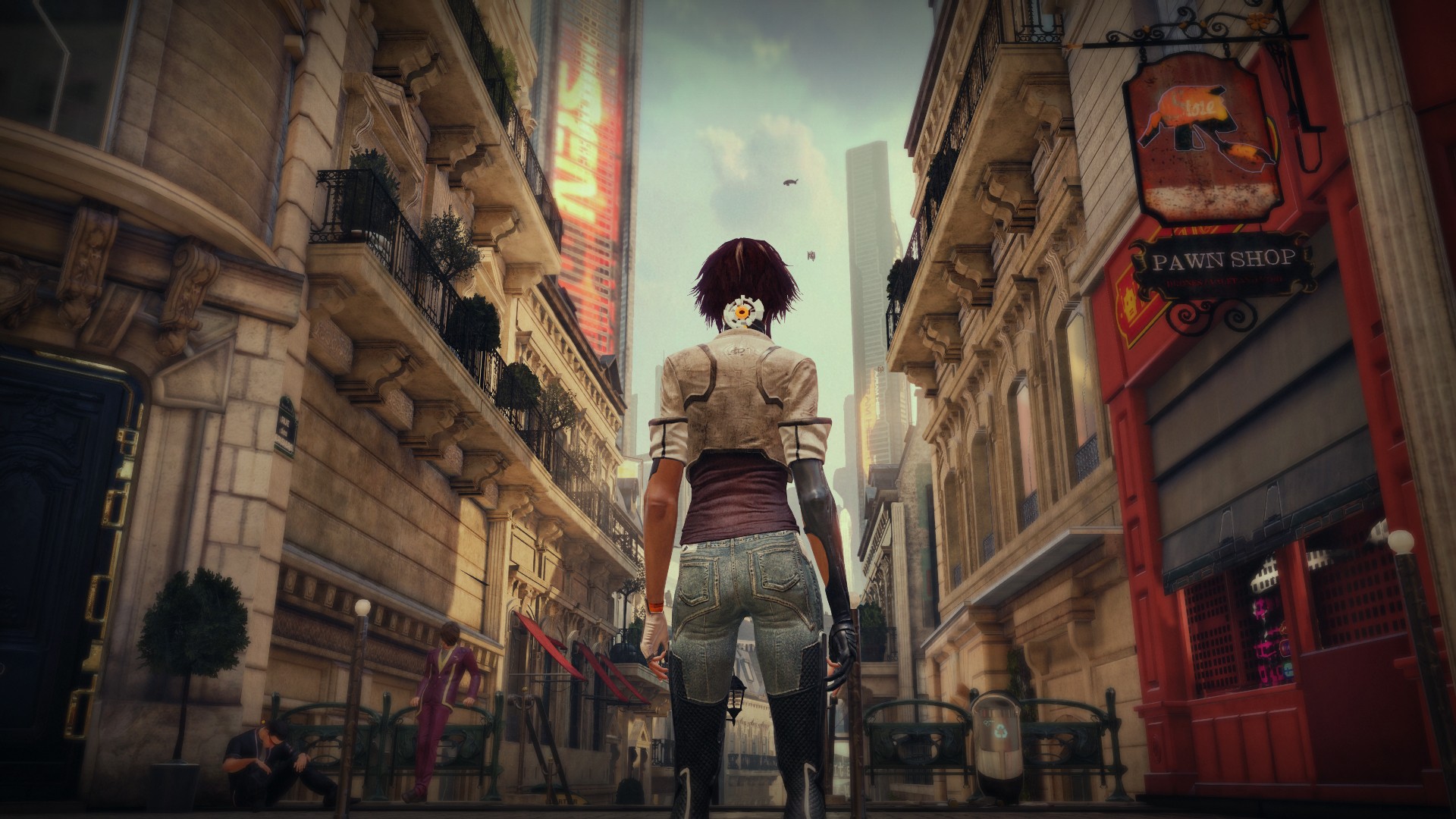 These NSFW Games Will Make You Feel Shame

These NSFW indie games will make you question your moral standing.

Dontnod Entertainment is a well-known indie studio responsible for crafting several impressive titles over the last few years such as the cyberpunk adventure Remember Me and the episodic adventure Life is Strange. Both games place heavy emphasis on story, and how a player’s action can influence the story based upon their choices.

The studio’s upcoming title, Vampyr, follows many of the same story-based elements found in Life is Strange, ramping them up from teenage drama to gothic horror.

While in a loose sense Dontnod’s games may sound vaguely reminiscent of the Telltale game series, Dontnod’s CEO and co-founder Oskar Guilbert stands firm that the two companies are vastly different when it comes to game creation. First and foremost, Dontnod Entertainment has no intention as of right now to request licensing for use pre-existing properties as Telltale Games has done with The Walking Dead, Game of Thrones, and Batman.

Oskar Guilbert didn’t deny there were similarities between the games, but gameplay elements are where the similarities cease. Guilbert explained that the team really wants to create their own unique IPs as of right now, rather than following in Telltale’s pop culture footsteps. Could their stance change in the future? Well, there is a chance according to Guilbert:

“Maybe in the future, I don’t know, who knows? Maybe if we see something really interesting, an IP we really want to develop, then yes.”

However, as of right now the team is committed to creating their own unique IPs, even if some of them take their inspirations from aspects of pop culture. For example, Guilbert stated that the staff love TV series like Twin Peaks and X-Files, mentions of which can be found throughout Life is Strange (like the license plate on Chloe’s truck). So while the two companies may approach narrative gaming in a similar manner, they are miles apart when it comes to IP creation.

You can read the full interview with Oskar Guilbert on Develop.

For more indie game news here at Indie Obscura, be sure to check out CD Projekt Red's announcement that Cyberpunk 2077's development team is larger than that of The Witcher 3, the mysterious reemergence of 22Cans' indie game The Trail, and why Nintendo has issued over 500 DMCA takedowns to numerous indie devs.