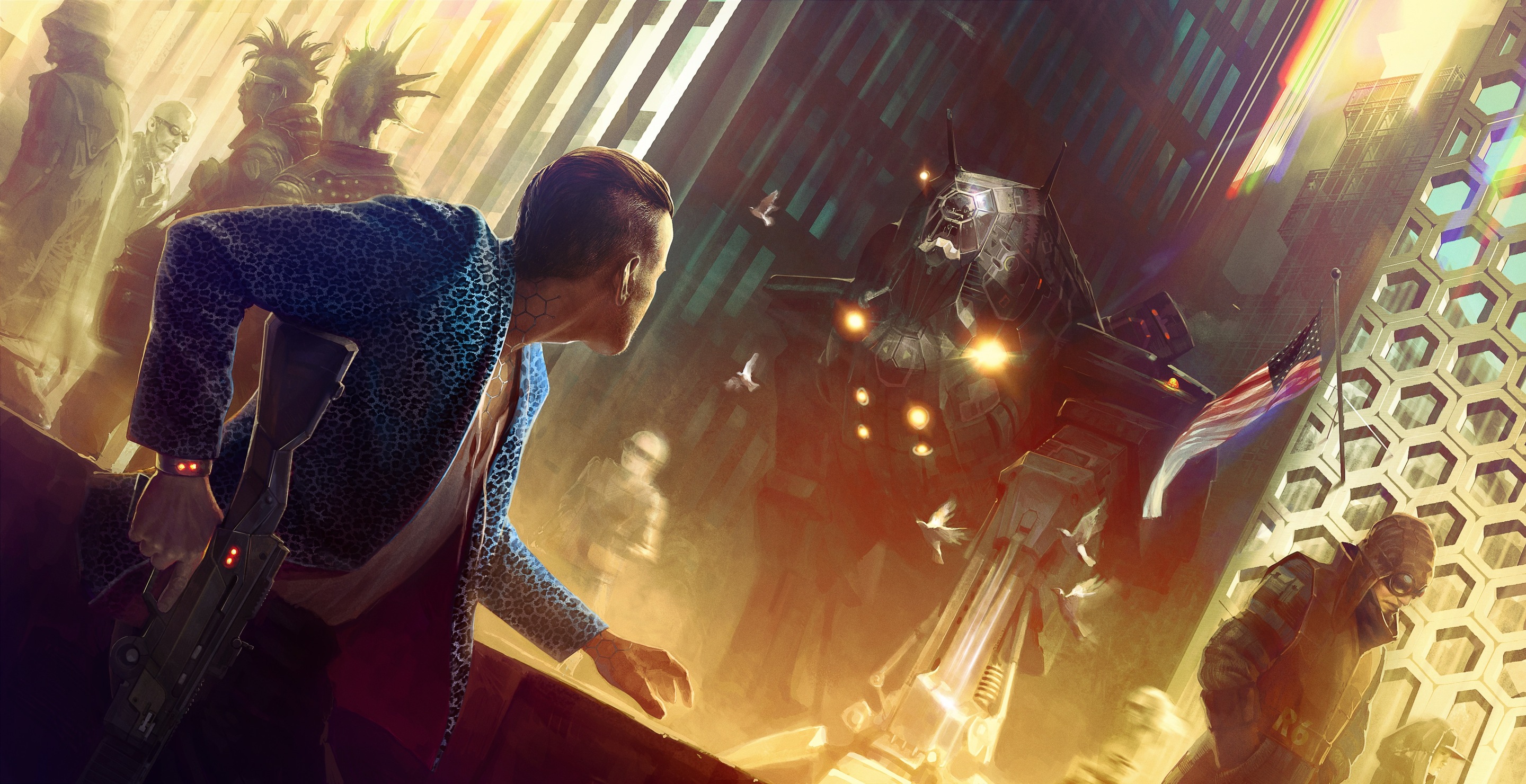 Cyberpunk 2077 Has A Bigger Team Than Witcher 3

During a recent shareholder’s Q&A, CD Projekt Red confirmed that the development team for their upcoming sci-fi RPG Cyberpunk 2077 (based off the popular Cyberpunk pen-and-paper RPG) is larger than the team that worked on The Witcher 3: Wild Hunt, an exciting prospect given how massive and populated The Witcher 3’s world was.

A recent NeoGAF thread provided translations of CD Projekt Red’s confirmation, with the studio clarifying that even when The Witcher 3’s development team was at its largest, it still had fewer members than the team currently at work on Cyberpunk 2077. As for a release date for Cyberpunk 2077, CD Projekt Red stated that they like to surprise their fans, so a release date won’t be revealed until said date is just on the horizon. For now, all we know is that the game could arrive at any point between 2017 and 2021.

When it comes to studio projects that aren’t Cyberpunk 2077, CD Projekt Red also made a few other new confirmations. Sadly for Witcher 3 console players, the studio has no plans to introduce modding support, though if you’re excited for the upcoming standalone release of The Witcher 3’s Gwent card game, an open beta should arrive soon with the game fully launching sometime early next year.

For more on the latest Indie Obscura news, be sure to check out our previous coverage of Quantum Break’s Steam PC delay, Friday the 13th The Game’s violent new trailer, and how 22Cans’ game The Trail has mysteriously reemerged after years of silence.