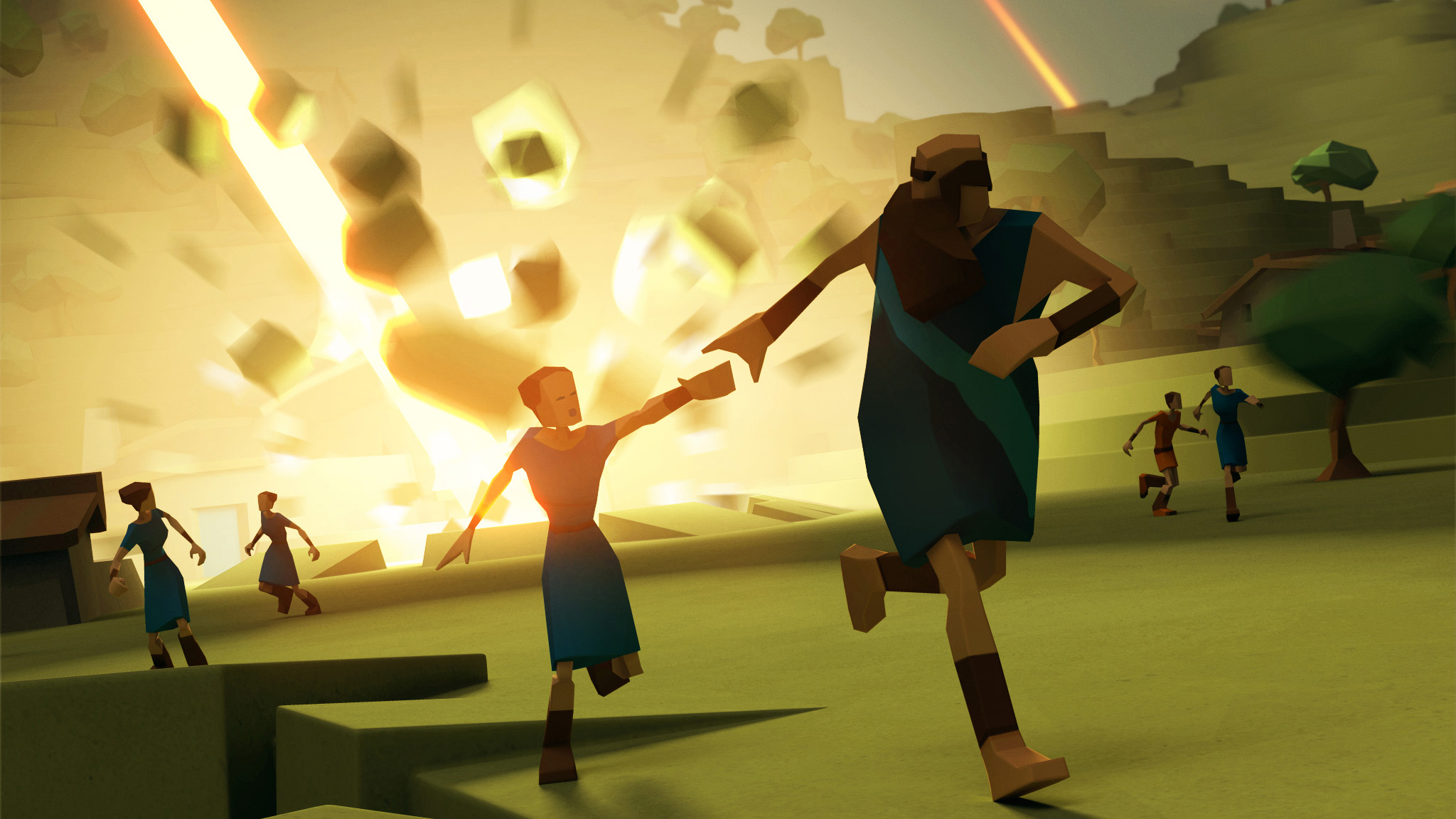 The Trail, a new game from Peter Molyneux’s indie studio 22Cans, has shown up on the iTunes Store in the Philippines region with no prior warning from the studio itself. As can be seen via videos like the one below, The Trail appears to be a third-person adventure game/walking simulator in which players progress along a linear trail, collecting items, exploring different environments, crafting, and even trading with other players.

There also appears to be a multiplayer community element that allows players to settle down in a town and purchase their own customizable/upgradable house.

22Cans hasn’t said much about The Trail since the studio first announced it back in 2014, though the game inadvertently got caught up in the scandal surrounding the disastrous development and pseudo-launch of the studio’s high-profile project Godus (there were rumors that 22Cans had abandoned in favor of The Trail at Molyneux’s insistence, rumors which Molyneux denied).

Because of 22Cans’ radio silence, it isn’t yet clear whether The Trail’s Philippines launch is a surprise soft launch of sorts, or if it was an error on 22Cans’ part. You can check out The Trail’s official iTunes page, and let us know what you think in the comments below!

For more on the latest Indie Obscura news coverage, be sure to check out our previous looks at Axiom Verge’s recent Wii U release, this YouTuber’s quest to see just how big No Man’s Sky’s planets really are, and why Nintendo has issued over 500 DMCA takedowns to countless indie devs.