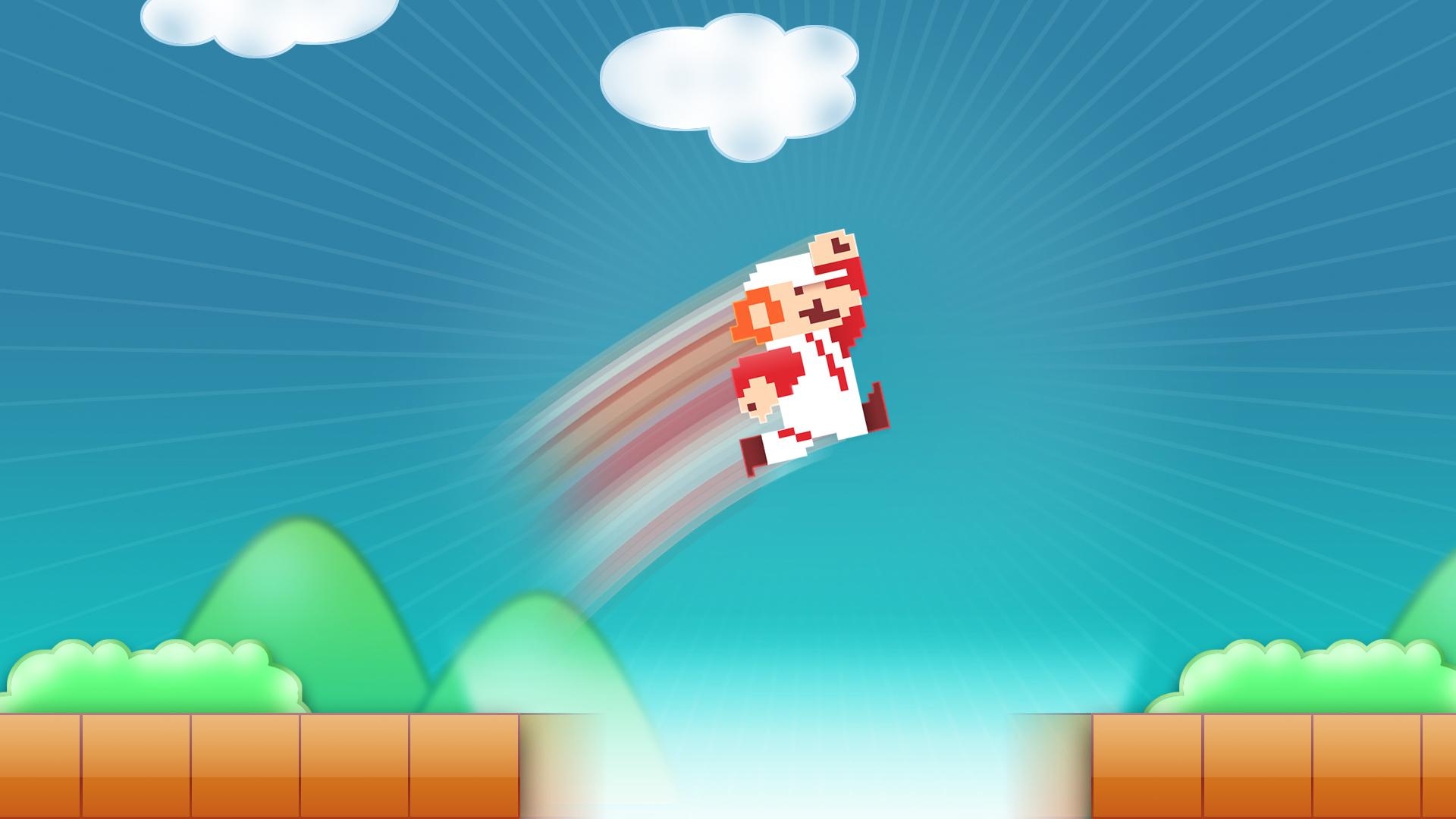 The presence of user-created content has been around for a while, with several popular games getting their starts as mods of pre-existing games. While the process of creating a game in this fashion may work on Steam, Nintendo is far less tolerant. In fact, Nintendo has issued DMCA takedown notices to over 500 fan-made games found to be using Nintendo’s intellectual properties. Over 500 takedowns huge, and we imagine Nintendo looking a lot like Luigi in Mario Kart right about now.

In simpler terms, if you use Nintendo’s characters or themes in your fan-made game, you may find your game forcibly removed. For example, one gamer developed a gorgeous recreation of Metroid 2 which received several positive reactions from fans of the series. Other games including Pokemon Stellar, and the YouTubers, and various Super Mario spinoffs such as No Mario's Sky were also taken down.

Quite a few of these titles were hosted on Game Jolt, a site dedicated to user-created indie games and content. Unfortunately, the company has every right to remove games that use their content without permission and will undoubtedly continue to do so. Nevertheless, many gamers and indie developers who love the company were saddened to see Nintendo’s staunch disapproval of games made out of love, rather than greed.

For more indie game news here at Indie Obscura, be sure to check out some of or other news pieces including Friday the 13th's bloody new trailer, how one YouTuber figured out just how big the planets are in No Man's Sky, and why Pokemon GO inspired Sony to tackle augmented reality games.