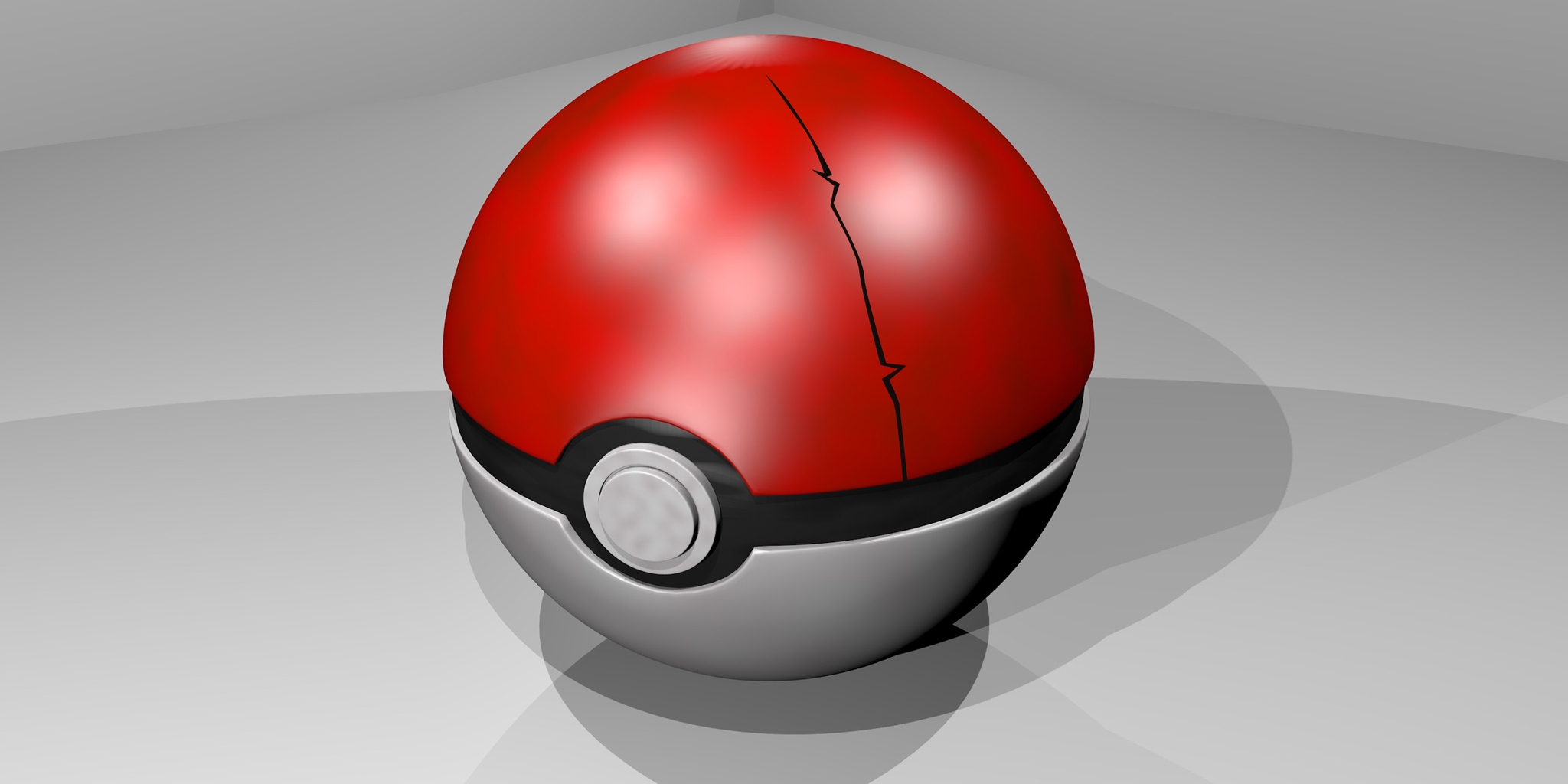 How Big Are The Planets In No Man's Sky?

One ambitious player figured out just how big the game’s planets are.

Sony, the maker behind gaming platforms like the PlayStation 4, recently announced that AR (or augmented reality) games are definitely in store somewhere down the line. In the past, there have been previous attempts to create and port apps over to the Sony Xperia phone in addition to competing with Nintendo’s 3DS with the portable Sony PSP. With a lot of competition trading off between Nintendo and Sony, it’s no surprise that Pokemon GO has inspired Sony to delve into AR themselves.

At this point in time, it looks like Sony is learning from the issues Nintendo has had with Niantic and are set on creating these games within their company rather than outsourcing to a third-party. Sony recently launched a new mobile game division within their company, the ForwardWorks Corporation, back in April. The company intends to develop games for Japan and Asia only, but there’s a heavy possibility that the titles may make it over to the US (and even globally).

In a recent interview with the Financial Times, Kaz Hirai (chief executive of Sony) cited Pokemon GO when it came down to the changes in Sony’s perspective towards mobile gaming:

“Pokemon GO is a real game-changer. I’m very interested in the fact that it has the potential to really change the way people move, literally. [Pokemon GO] is a great innovative idea that’s going to lift all boats for the video game industry.”

With major companies taking note of the huge initial success of Pokemon GO, gamers have a lot of exciting new AR games and technology to look forward to in the near future. Once Sony drops their AR entry to the market, you know Microsoft will promptly respond with an offering of their own.

Console wars aside, there’s nothing stopping indie game developers (especially ones who focus mainly on mobile game creation) to create their own AR game. Only time will tell, but the future certainly looks bright for augmented reality games!

For more interesting gaming news here at Indie Obscura, be sure to check out how you can attend Google's first Indie Games Festival on September 24th, learn more about Pokemon GO's new Buddy System coming in the game's next update, and how September's PlayStation Plus offerings include several notable indie games!