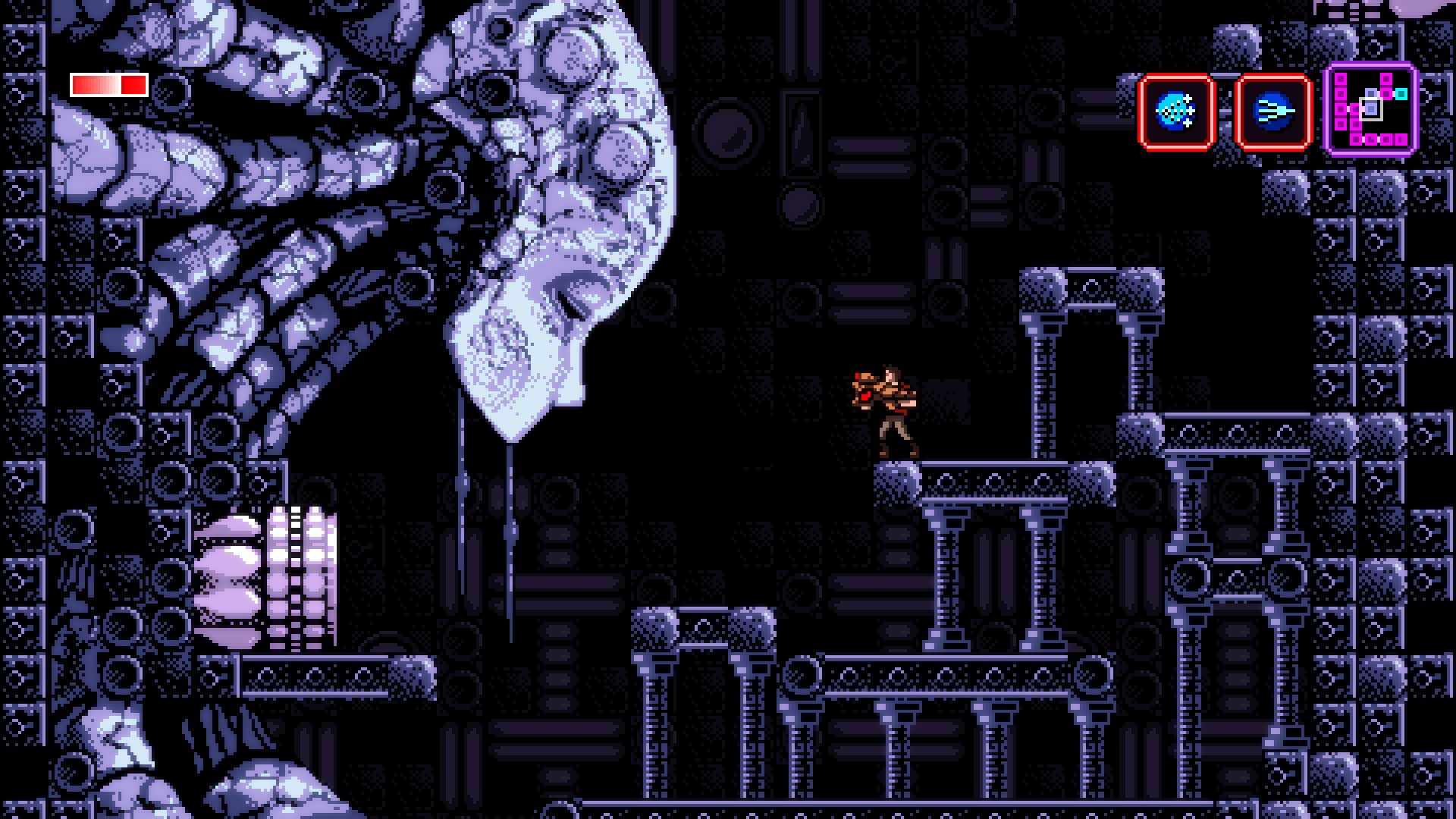 Indie Hit Axiom Verge Has Officially Arrived On Wii U

Happ actually announced Axiom Verge’s Wii U launch back in mid-August via a blog post, and in the same blog he talked about how his childhood love of classic Nintendo games like Metroid and Bionic Commando is what inspired him to make Axiom Verge in the first place. The blog post also contains a funny comic book illustration that draws attention to the travesty of Axiom Verge not being available on a Nintendo console (a problem which Happ has now corrected). Axiom Verge originally launched on the PlayStation 4 over a year ago in March of 2015.

The game quickly garnered a fair amount of praise due to its combination of classic Metroid- game systems, its new-age gameplay features, and its unique sci-fi setting. It is Thomas Happ’s first commercial game release making its widespread success an even more impressive accomplishment considering how he created the entire game by himself.

For more on the latest Indie Obscura news, be sure to check out our previous coverage of EVE Online’s upcoming free-to-play option, the launch of the first major expansion for Ark: Survival Evolved, and the impressive selection of indie titles which are being offered as part of September’s free PlayStation Plus games .