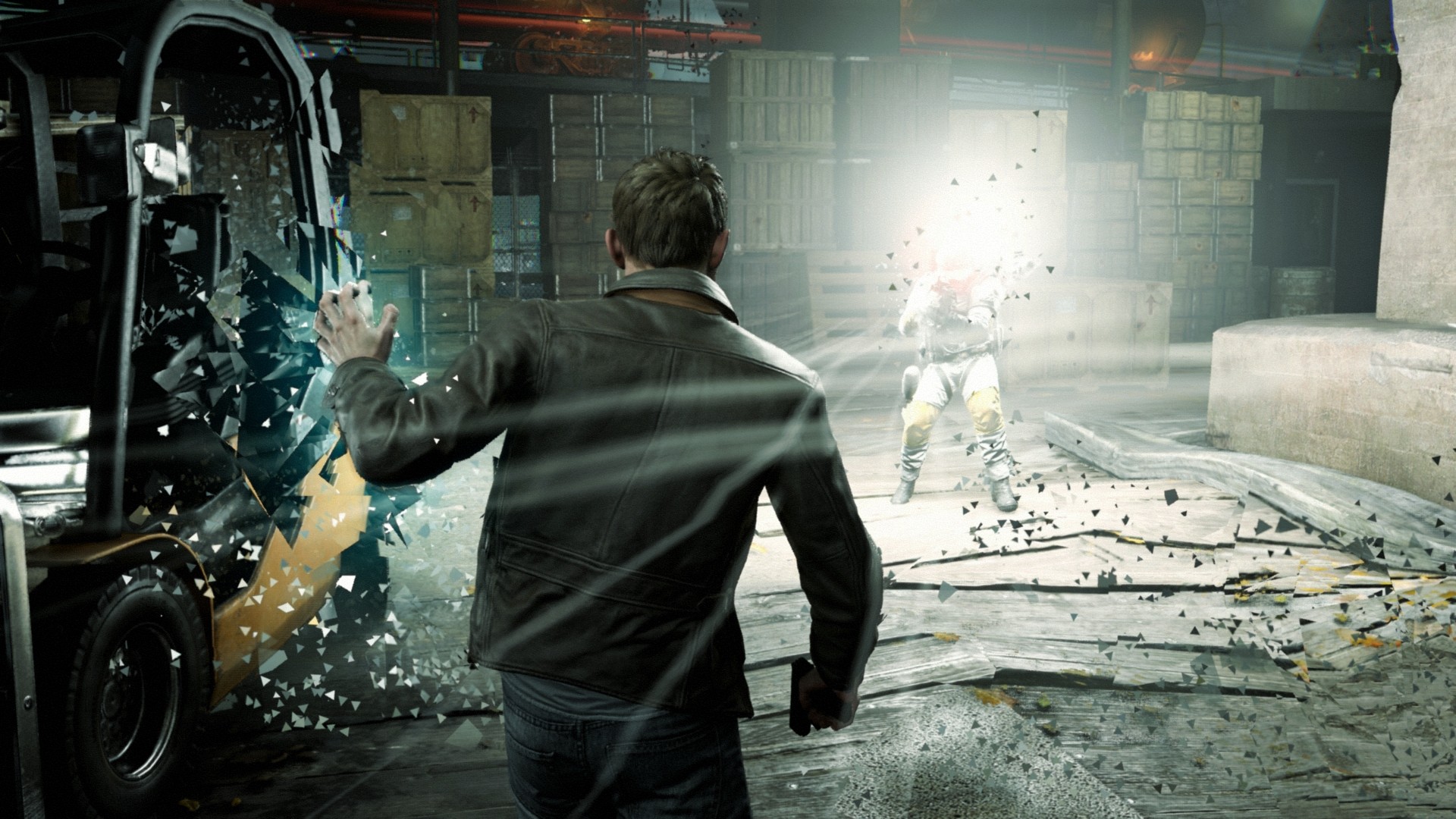 Both the standard Steam edition and retail Timeless Collector’s Edition of Quantum Break’s PC version have received a slight delay according to developer Remedy Entertainment. Remedy has cited the need for "additional time required for mastering and manufacturing the Quantum Break Timeless Collector's Edition for retail” as the reason for the delay.

The special $40 Timeless Collector’s Edition will include the entire game spread across five game discs, a handy game guide, a double-sided collectible poster, a physical copy of the game’s soundtrack, and a special Blu-Ray video with an accompanying book that how the game was made. Fortunately, the delay isn’t that long, pushing the Steam/Timeless Collector’s releases back from September 15th to September 29th, adding up to a two-week delay.

Quantum Break originally launched for the Xbox One and Windows 10 PC earlier this year, and the upcoming Steam/Timeless Collector’s releases will mark the first time the game will be playable on platforms other than Xbox One and Windows 10. In addition to these new versions of Quantum Break, Remedy is also working on two mysterious new projects, one of which is a brand new IP.

Sadly, Remedy has stated that the other project won’t be a new game in the Alan Wake franchise, although fans are still holding out hope for an Alan Wake announcement sometime down the line.

For more on the latest Indie Obscura news, be sure to check out our coverage of TowerFall Ascension’s upcoming Xbox One release, how EVE Online is adding a free-to-play addition to the game, and the first major expansion for Ark: Survival Evolved.