The studio behind the coolest indie game since sliced bread, Cuphead. 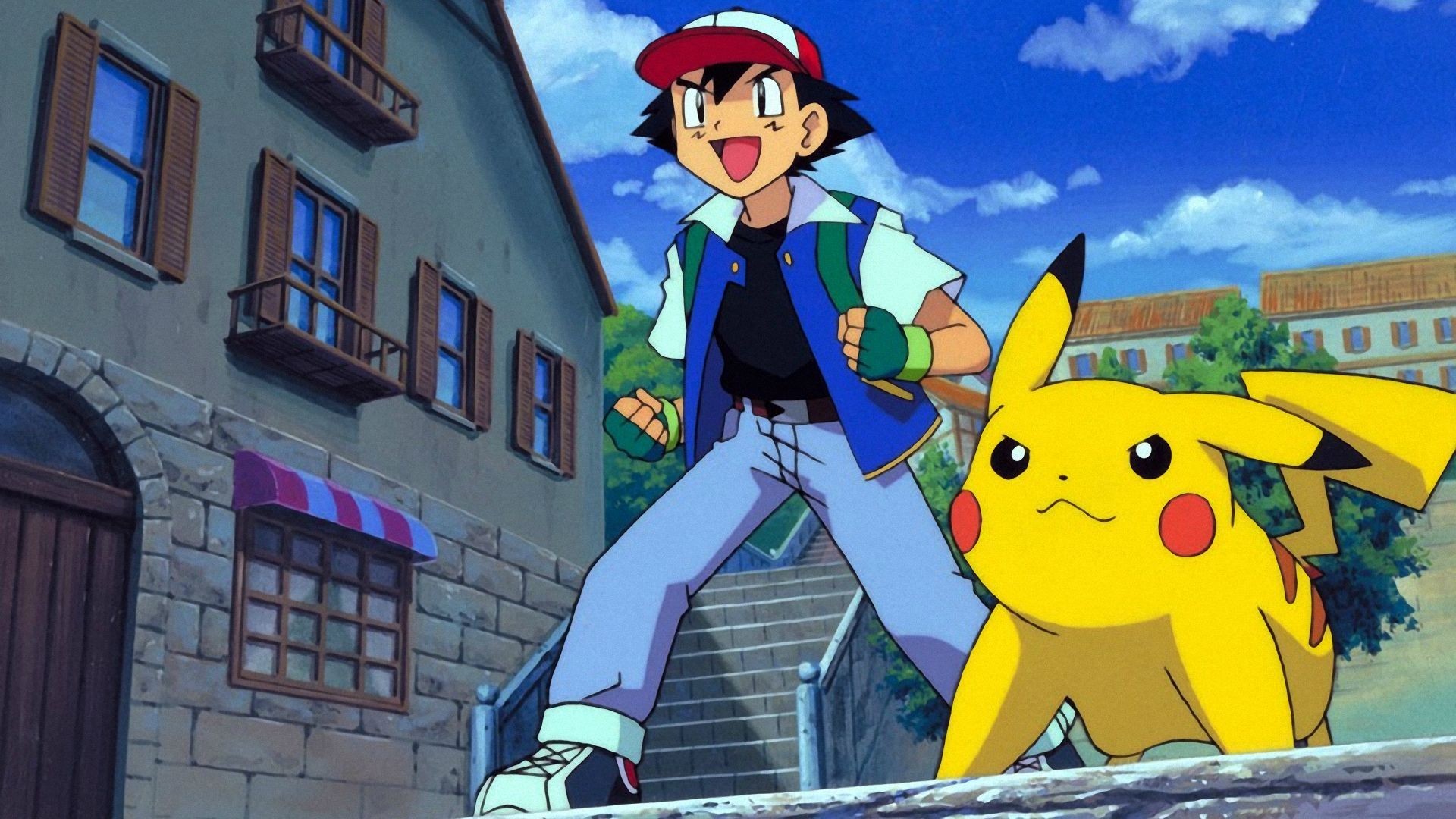 Why fans who want to own a Steam copy of the game will have to wait a little while longer.

Following the loss of over 15 million players, Niantic seems to have backtracked and decided to redirect their focus on more positive aspects of Pokemon GO. Upon release, the free augmented reality mobile game became a phenomenon, with everyone playing and gathering together at never-before-seen levels. Unfortunately, Pokemon GO had its fair share of bugs including server issues upon release, and the Three-Step Glitch which lead to the removal of the Pokemon Tracker.

Because of this, several user-created third-party apps began cropping up (including PokeVision) to try and remedy the situation until Niantic released a fix. Furious, Niantic made it very clear that third-party apps and their usage would not be tolerated. Recently, we covered how Niantic is reversing some of the made for players who weren’t aware of the detriments third-party apps caused on the game. Or in simplified terms, players who didn’t realize utilizing these apps would get them tossed out of the game.

Additionally, Niantic added an update that included the brand new Appraisal Feature which gives you more information about the Pokemon you’ve caught. We’re not going to lie, the feature itself isn’t exactly that exciting and there’s only so many times your team leader can tell you that your Pokemon is useless before you cease using the Appraisal Feature. Fortunately, it looks like Niantic may be adding something a bit more useful into the mix after Pokemon GO users the latest version of the game and came across information about a new “Buddy System” coming in the game’s next patch.

The Buddy System, which sounds reminiscent of a system you used as a child to prevent getting lost, actually sounds like a really fun game feature. Essentially, the Buddy System allows trainers to pick a specific Pokemon from their collection and “bond” with it… basically the Ash and Pikachu kind of bond.

The way this is accomplished is similar to the in-game system of egg hatching where you walk around a certain distance and will open up an egg that contains a Pokemon. With the Buddy System, you can train a Pokemon to be your best bud by walking around with it, awarding you candy for that Pokemon in particular.

Personally, we need a way to let our Snorlax know our appreciation of it as it’s likely the only Snorlax we’ll ever catch… I mean, how else will we level the poor thing up? Choose your new PokeBuddy carefully, as it appears that you can only walk with one Pokemon at a time and while you can walk with these Pokemon more than once, there’s a daily limit on how much candy you can obtain.

Keep in mind, this feature has been and has yet to be officially announced by Niantic, meaning the Buddy System could be subject to change or deletion based on Niantic’s mood. Personally, we think this system sounds amazing and hope to see it implemented in the game sooner rather than later.

For more on all of the latest Pokemon GO info here at Indie Obscura, be sure to check out why Niantic is reversing certain player bans for users unaware of the dangers of third-party apps, learn more about Pokemon GO's brand new Appraisal Feature, and how some players have made a demand for a Harry Potter GO game and even came up with an elaborate trailer for it. Would you guys be Team Gryffindor, Team Slytherin, Team Ravenclaw, or Team Hufflepuff? Let us know in the comments below!