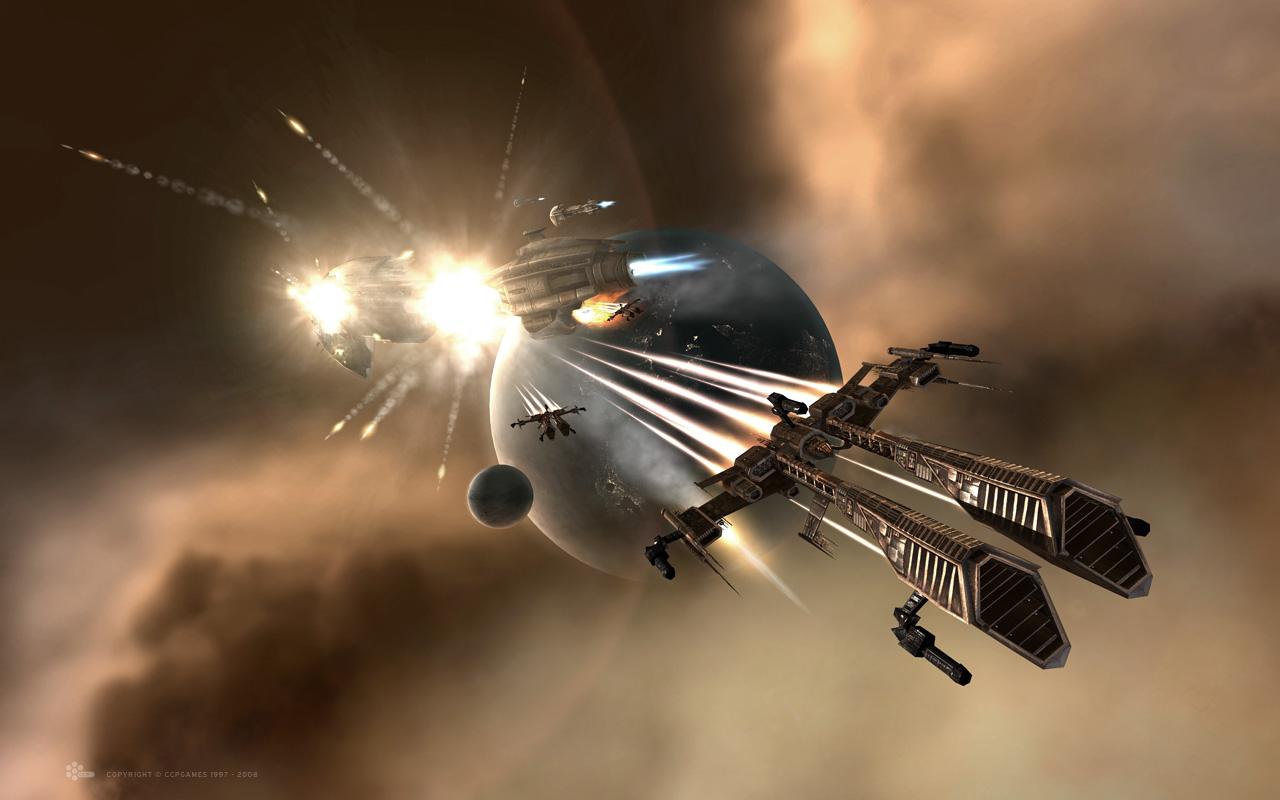 Over the past 13 years, indie developer CCP Games’ no-holds-barred space sim MMO, EVE Online, has operated using a strictly subscription-based monetization model. However, this is slated to change coming this November. According to a recent post on CCP’s developer blog, the studio is prepping a major expansion for EVE which should go live sometime in November.

One of the major features that will be introduced in the expansion is something CCP is calling “Clone States.” Basically, when the expansion launches, all EVE players will be given a Clone State that is determined by whether or not they’re actively paying for a game subscription.

Players who continue to pay for a monthly subscription will be classified as Omega Clones and will have full access to EVE’s various different ships and systems. Those who choose to play without paying for a subscription will be designated as Alpha Clones and will only be able to access a limited number of in-game ships and skills. Alpha Clones will be able to partake in activities such as mining, trading, exploration, and combat, but at a noticeably reduced scale than Omega Clones.

Starting up a subscription plan will immediately upgrade an Alpha Clone to Omega status, and if an Omega player lets their subscription lapse, they’ll still be able to play, but will have the same limitations as Alpha players. In addition to , the expansion will add in a brand new ship, sweeping changes for existing ships, and a new player-built structure type called Industrial Arrays. A specific launch date for the expansion has yet to be announced by CCP Games, all that is known for certain is that the expansion is projected to launch sometime in November.

For more on the latest Indie Obscura news, be sure to read our coverage of the indie-filled Humble Sierra Bundle, Niantic’s reversal of certain Pokemon GO bans for users unaware of the company's stance on third-party apps, and the upcoming Xbox One release of TowerFall Ascension.