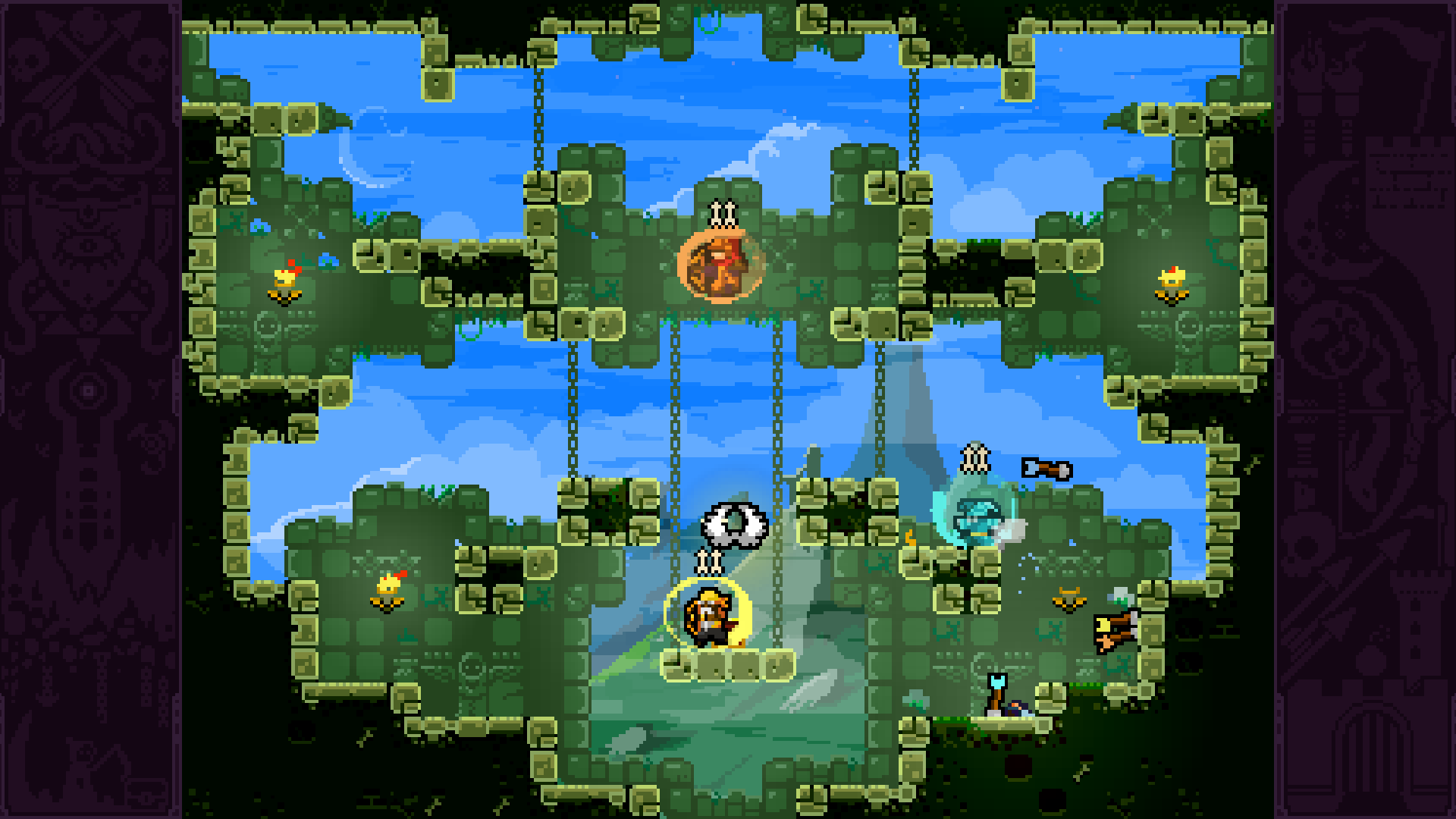 TowerFall Ascension Is Coming To Xbox One

Indie developer Matt Thorson has confirmed that his hit local multiplayer game TowerFall Ascension will soon be coming to Xbox One. Thorson announced the good news via Twitter, saying that both Ascension and its expansion Dark World will soon be arriving on Microsoft’s current-gen console. While Thorson couldn’t provide a final release period, he did say that the Xbox One version is already in a playable state, which means its release shouldn’t be too far off:

TowerFall news 3/3: TowerFall Ascension and Dark World are coming to XBox One! No release date yet, but I'm playing it and it's awesome :)

Thorson launched the original TowerFall for the ill-fated Ouya console back in 2013. He then rebranded the game as TowerFall Ascension in 2014 and re-released it under its new name for PC and PlayStation 4. In 2015, he released the game’s Dark World expansion (which adds a new game mode and other features) as well as a PlayStation Vita version of Ascension.

For more on the latest Indie Obscura news, be sure to read our coverage of Dear Esther’s upcoming console release, how Klei Entertainment is working on two brand new and Niantic’s recent reversal of certain Pokemon GO account bans for users unaware of the company's stance on third-party apps.