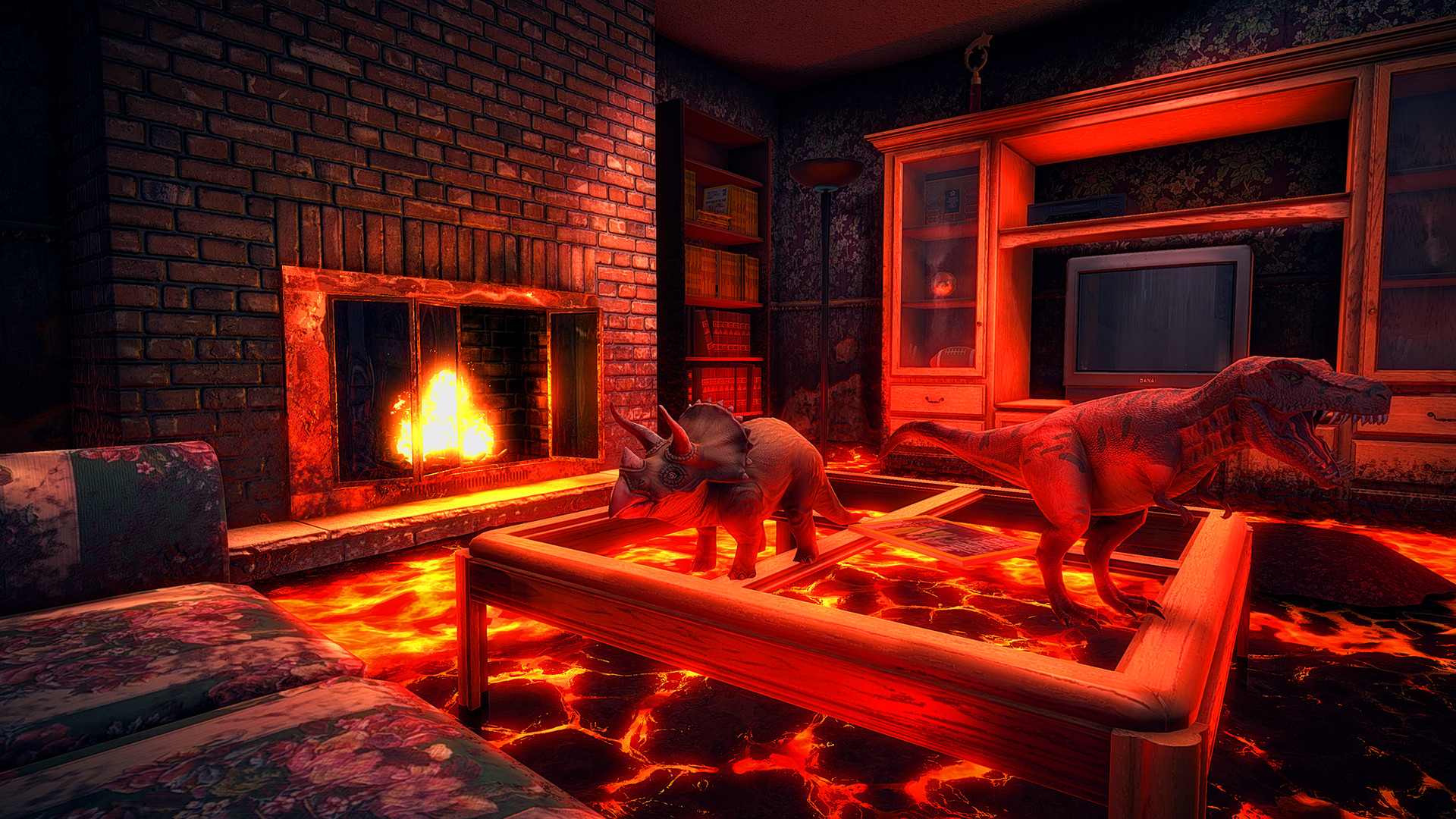 Klei Entertainment, the studio behind the ever-popular survival game Don’t Starve, are at it again with not one, but two titles. First, at E3 2016, Klei unveiled a mysterious teaser trailer for an upcoming game entitled Oxygen Not Included. Not much is known about this game, other than it sports Klei’s signature 2D art style and is dubbed a “space colonization game” within the trailer’s description. We’ll update you on Oxygen Not Included as more information becomes available.

Next, Klei has embarked on their first journey into 3D game creation with their second upcoming title, Hot Lava. Do you remember that game you’d play as a kid where you’d skirt from one piece of furniture to another, showcasing your best ninja skills as you creatively tried to avoid touching the floor? Well, in Hot Lava the gameplay is reminiscent of your childhood “the floor is lava” adventures.

At the moment, players interested in a more in-depth look at Hot Lava can sign up for the game’s beta on Hot Lava's official website. In addition, a Steam page for Hot Lava has been created, although no official release date has been announced by Klei. Be sure to sign up for Hot Lava’s beta, and stay tuned for Klei’s upcoming releases Oxygen Not Included and Hot Lava in the future (we’re taking a wild guess and saying somewhere in the 2017 time bracket).

Check out the official trailer for Hot Lava below:

And also check out the mysterious teaser trailer for Oxygen Not Included:

For more interesting indie game news be sure to read about how Niantic is reversing some player bans for users who were unaware of the stance on third-party apps. In addition, there is a swarm of classic Sierra games being ported to Steam to give and 90s kids a healthy flashback, as well as the announcement that PS Now is porting every PS3 game over to PC, so PC gamers can relive the glory of Shadow of the Colossus or simply kick back and relax in Journey.