Here are our picks for the seven greatest YouTube Let's Players that have propelled Indie Games. 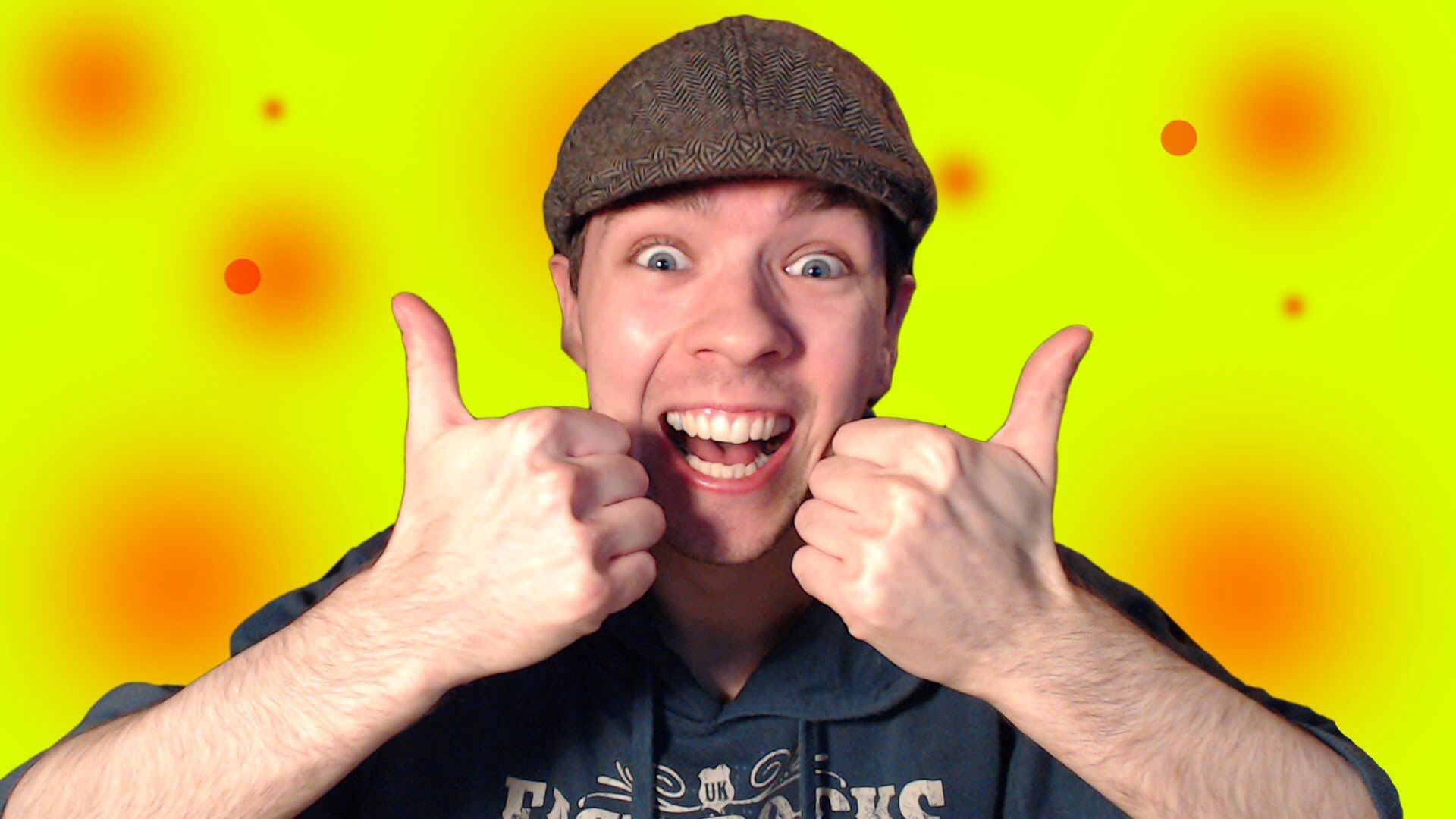 5 Amazing Women in the Gaming Industry - Among The Sleep

Jacksepticeye is the loudmouth Irish YouTube star with the bright green hair you’ve probably seen floating around in your recommended videos. He’s always on top of the latest and greatest indie games and almost rivals Markiplier in his energy and sense of humor. You can catch him playing indie titles such Sir, You’re Being Hunted, Inside, and Happy Wheels.

CoryxKenshin and his samurai are a force to be reckoned with. Despite his habit of disappearing from YouTube for months, Cory often comes back with a bang, and his samurai loyally by him. He’s best known for his ability to finish those hard to beat indie horror games and his hilarious Yandere Simulator videos that he single-handedly turned into a full fledged anime series.

PewDiePie is YouTube Gaming’s most subscribed to channel of all time and it’s easy to see why. With his offbeat sense of humor and impressive video editing skills, he’s managed to completely redefine the way gaming channels utilize YouTube. It’s not all about flashy AAA games with Papa Pewds. Often times he’s playing an indie game alongside his girlfriend Marzia or some his other pals from YouTube.