5 Tips to Improve at Light Tanks

Get better at Light Tanks uses these five tips! 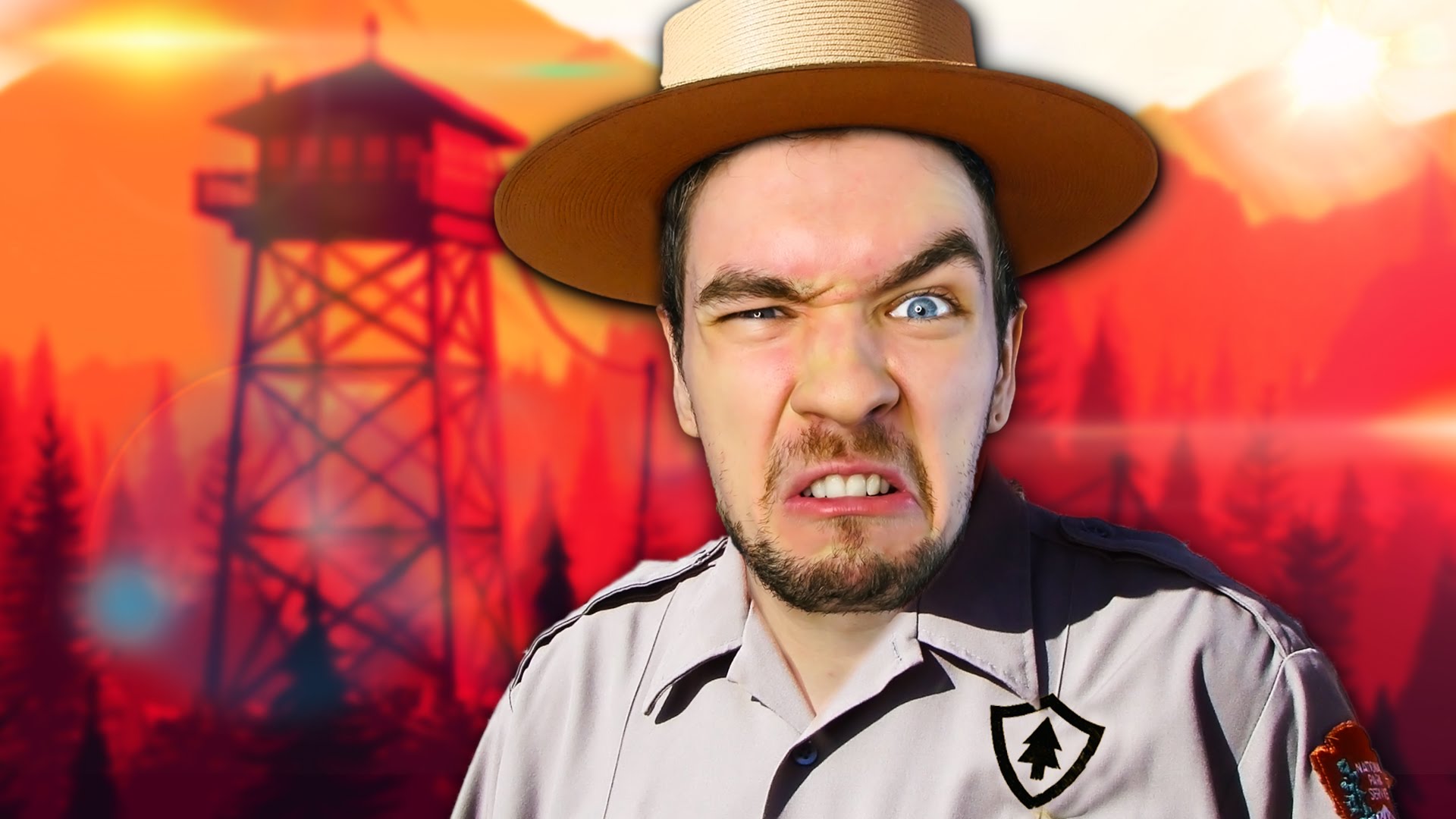 Indie developers have it tough when it comes to getting their projects out there. Since they don’t have the monetary backing AAA titles have, they typically have to rely on game reviews from writers, and YouTube video personalities. Great video personalities like PewDiePie, Markiplier, Jacksepticeye and iHasCupquake, often play indie games and give them the well-deserved marketing boost they need. Here’s our list of YouTube Let's Players who have helped propel indie games.

KittyKatGaming is a welcoming channel for gamers of all levels. She has a very easy-going and likable nature as she’ll take on any game without any prior knowledge of it. She can usually be seen with some of your favorite YouTube personalities as she loves to collaborate. You can find her playing a variety of games including indies such as ABZU, HuniePop, and Slime Rancher.

Markiplier loves to play him some indie games. Not only is he famous for spotlighting indies on his channel but he often encourages his viewers to support the developers which something we can really appreciate here at IO. His channel grew to stardom a few years ago during a time where he played titles such as Amnesia, and Abduction.