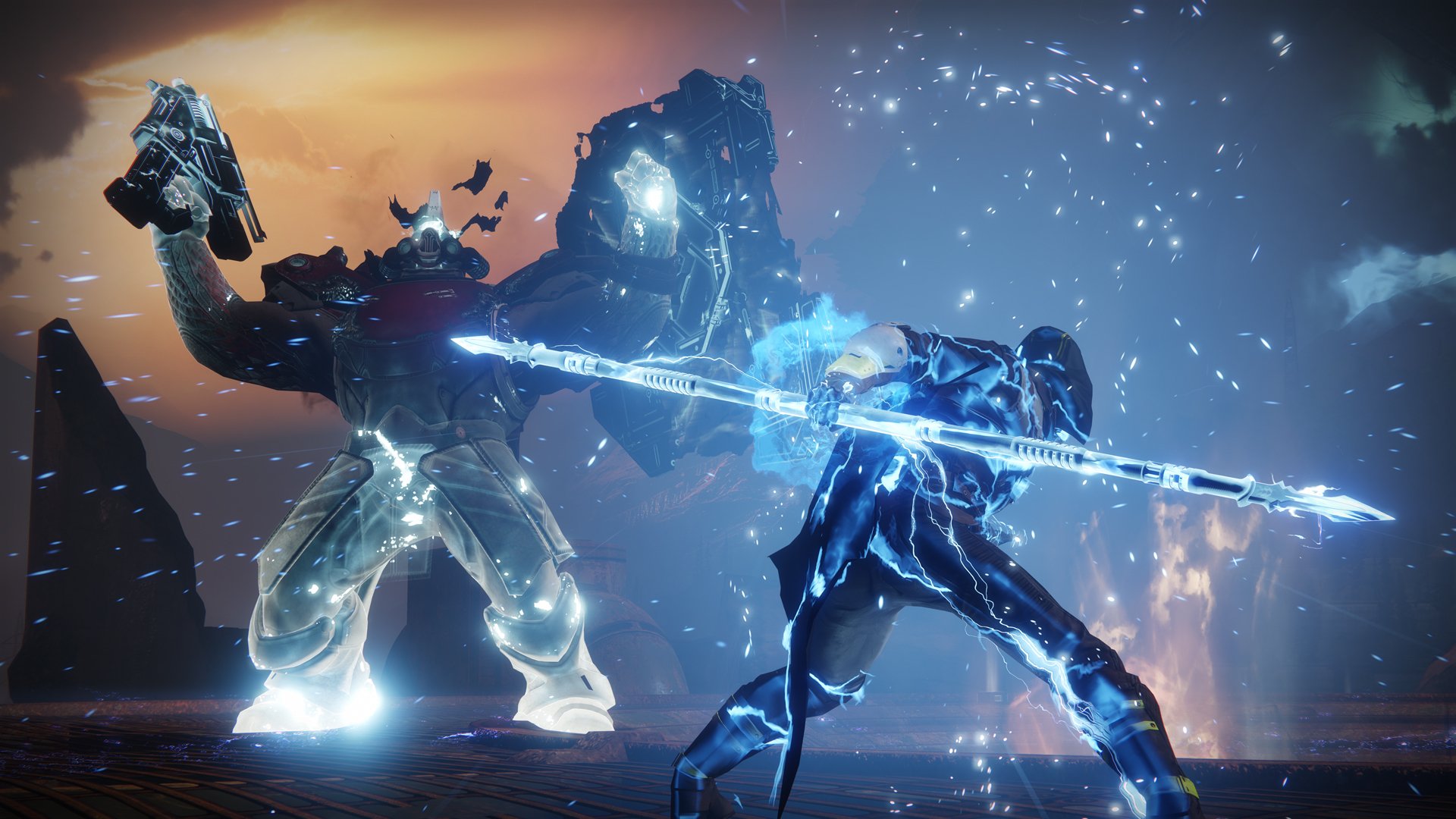 Destiny 2's known bugs list updated for all to see

Bungie’s big (big) list of Destiny 2 stuff it keeps meaning to get around to on a rainy day – when the football’s not on – has now been updated for players to tut at.

If you’ve ever had issues with Clan XP or engrams just not appearing for people they should, then that should hopefully be fixed soon.

Also if you got booted out of the limited-time multiplayer event Trials of the Nine before you thought you should have then that was also a mistake and it will now not be turned off before Tuesday at 2am PT.

On top of that, the somewhat divisive microtransaction store Eververse is also having issues giving players silver immediately after they’ve shelled out for the stuff.

That should be fixed soon but until then if you’ve not received Destiny 2 silver you paid for, close the game fully, clear your console’s cache, relaunch the game and select your character. For help on clearing the cache, try google. What do we look like, Bungie tech support?