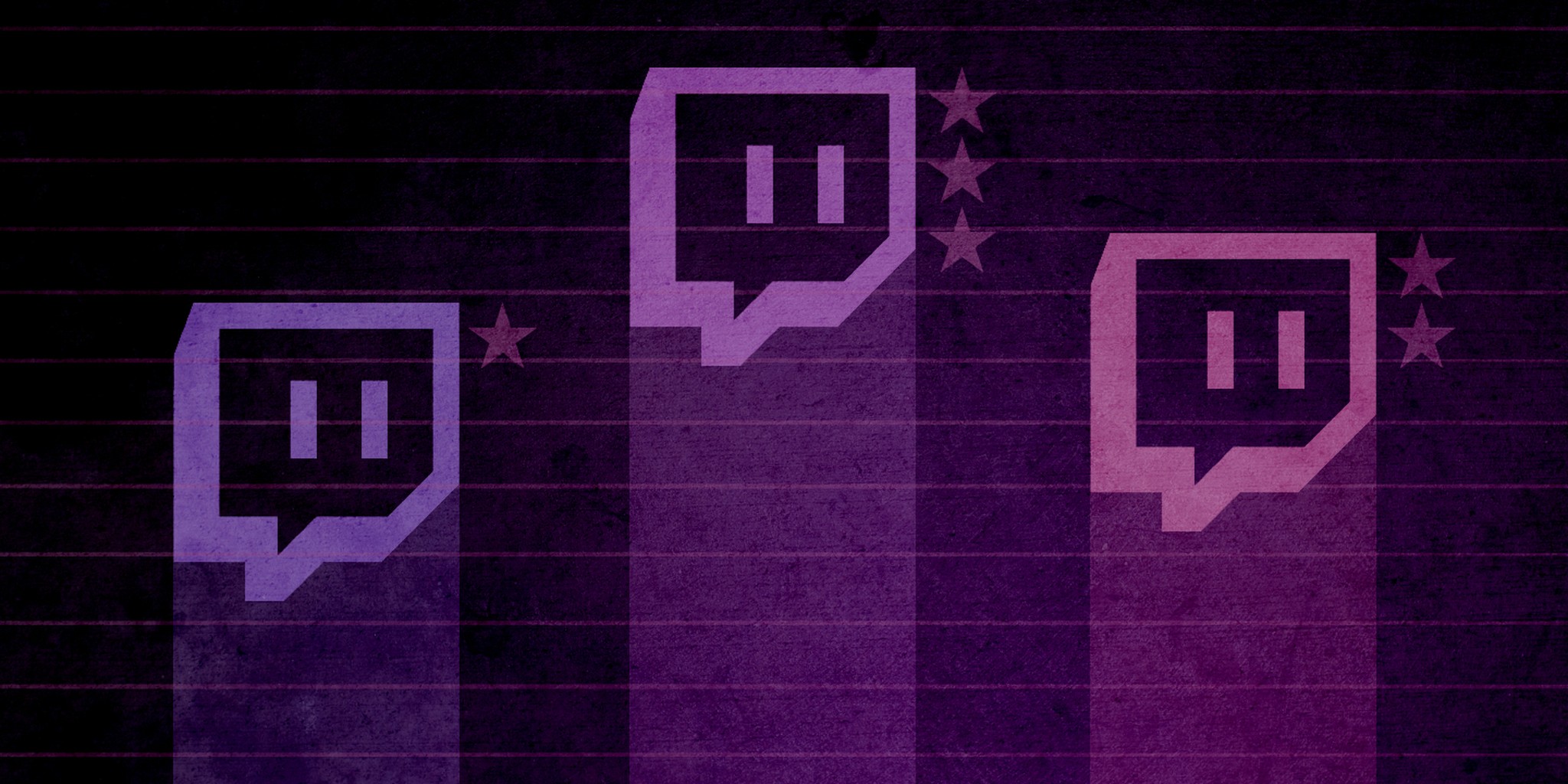 Twitch Channel Fights Back Against Negativity In The Gaming Community

Streaming games has become more popular today than ever before, with dozens of different methods in which to stream cropping up in the blink of an eye. There’s Twitch, YouTube, and even Steam has been experimenting with in-game streaming. However, there’s no doubt that when it comes to the world of livestreaming, Twitch is the crowning hub — especially for gaming. The website, founded in 2011, has grown exponentially over the past 5 years. Unfortunately, not only has the site grown, but so has the influx of negativity and unsavory behavior the internet is infamous for.

It’s not uncommon to see commentary on YouTube as nasty as they come, and many internet goers have simply become accustomed to it. However, when things start to go a little too far, that’s when stepping in and taking a stand becomes an absolute necessity. Far too often you hear of young kids bullied online, leading several to take their own lives to escape the torment. Cyberbullying is very real, and can be unfathomably painful. This isn’t limited to YouTube, it also runs rampant on Twitch. The harassment on Twitch knows no boundaries, with both men and women spearheading attacks on anonymous internet strangers.

Often female gamers, LGBTQ, and people of color and different races find themselves under the internet’s toxic gaze. It’s easy to say “ignore it” and if you were to ask many Twitch streamers who’ve experienced this, they will reply that they do. All the time. Yet what happens when it becomes too much... when it goes too far? When the abuse extends past verbal slurs into potentially life-threatening situations where hackers gain access to personal information including home addresses. The potential for casual internet cruelty turning into something far more sinister and terrifying is a very real possibility.

While these streaming services continue to work on ways to remedy the issue, one Twitch channel is taking a different approach. Misscliks, a Twitch channel founded by four women with extensive history in the gaming and eSports industry, are hoping to use their channel to spread positivity to those in need. Keep in mind, these women are extremely important members of the gaming community and include Anna Robinson (Twitch programming manager), Geneviève Forget (Ubisoft), Stephanie Harvey (world Counter-Strike champ), and Stephanie “MissAvacyn” Powell (community manager for Roll20).

This means that all four are experts when it comes to toxicity within the gaming industry having seen it firsthand on a daily basis. However, rather than giving in and letting it defeat them, they've banded together to create a platform for women (and others subject to online bullying) where they feel welcome and safe. In a recent VICE interview, co-founder Anna Robinson detailed some of the challenges the group of four have faced in the process of establishing this channel. When asked how the group intends to build up positivity, her response was as follows:

“We say very often "build up, never tear down." So as a philosophy, we try really hard to speak positively as opposed to negatively, even about things that are big, negative issues. If you look really hard at a bad situation, you can find one person who's doing something really good. Focusing on [that one person] and the good they're doing is our strategy.”

She goes on to explain that on their Twitch channel, they have a zero-tolerance policy when it comes to harassment, and have been working hard to keep their channel free of hostility. They don’t want to turn anyone away, but they also want to continue to promote their vision of a friendly hub where people can tune in, hang out, and not have to worry about being a target. Yet these women don't believe all cyber bullies are inherently bad either. In fact, Anna believes in the good in people stating:

“I truly believe that most people don't genuinely want to hurt others when they really examine themselves. If someone really puts out a hand and says, "Hey, stop for a second and think about what you're doing. Do you actually want to hurt another human being?" Most people wouldn't identify themselves as a cyber bully, you know? If we can start teaching people to identify those behaviors for what they are, and then correspondingly teach their community to identify and condemn that behavior, then that's going to be a lot more valuable long-term than simply finding more ways to robotically recognize words and automatically ban people from chats, you know what I mean?”

In conclusion, as streaming services rise in popularity the influx of negative community members also rises. Continuing to promote positivity in response is something that’s respectable, and is honestly the best way to combat the internet’s tendency towards hatred. There’s nothing worse than doing the thing you love day in and day out, only to be met with a barrage of insults attacking every aspect and piece of yourself.

It tears you down, no matter how strong the walls you’ve built are. Yet if you know there’s somewhere you can go where you can breathe, take a break, and have a good time it could mean the world of a difference. Be sure to read Anna’s full interview on VICE and learn more about how Misscliks is looking to add some positivity to the livestreaming community on their official website!

For more important looks at the world of gaming be sure to check out our article on whether or not the online gaming community is toxic or groundbreaking, addressing many of the same issues Anna tackles in her Twitch channel. You can also read something to lift your spirits by learning about TheAbleGamers foundation that aims to improve the life of gamers with disabilities. Finally, if you're struggling with grief lately learn how It's Okay by Clementia helped us cope with grief and how it aims to lend a hand to those suffering from loss.