A Ton Of Classic Sierra Games Are Coming To Steam

Several indie hits from the 80’s and 90’s are on the list of games being ported over to Steam. 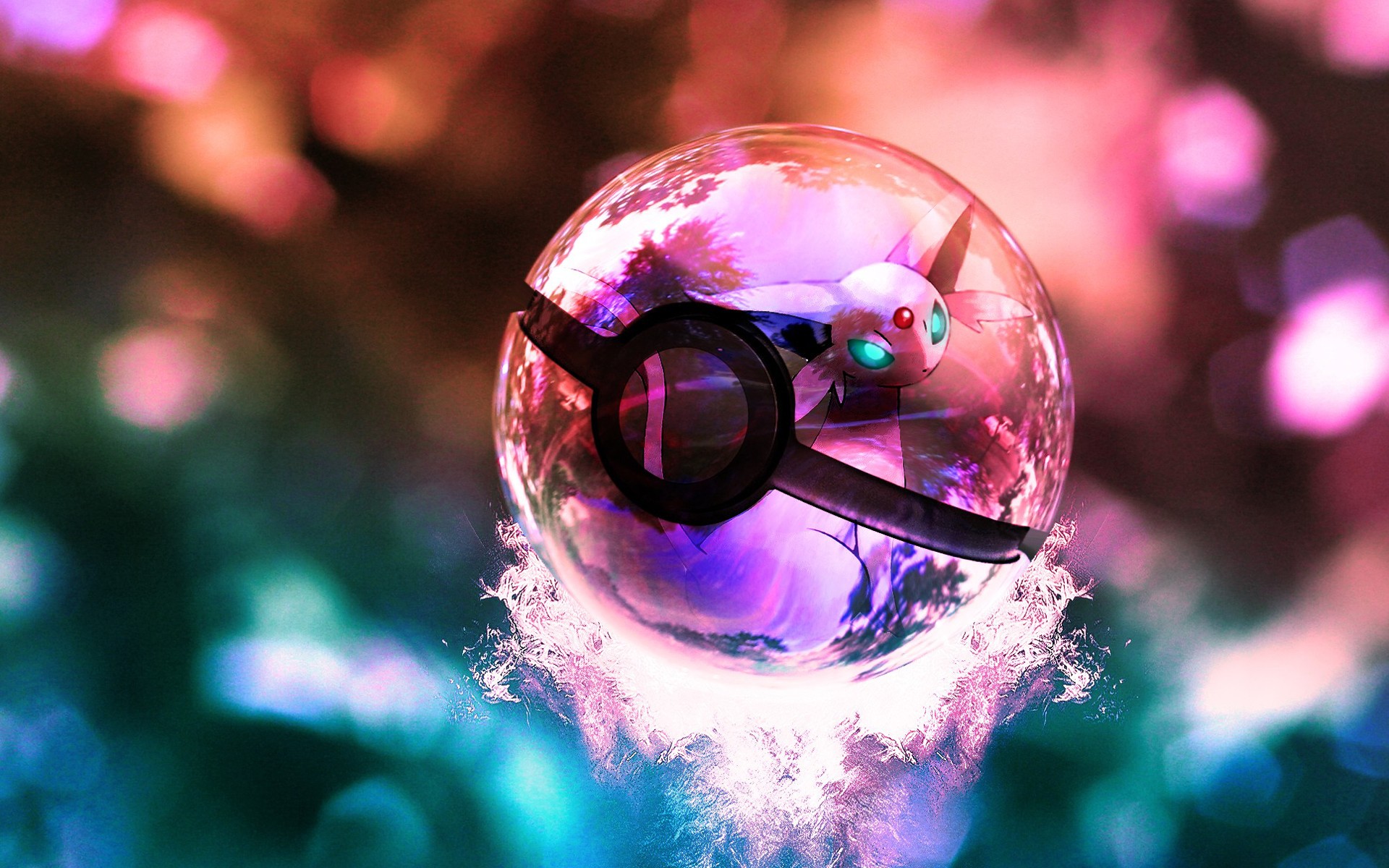 Twitch Channel Fights Back Against Negativity In The Gaming Community

How four Twitch streamers are working together to fight back against abuse and harassment in the gaming community.

Third-party services for Pokemon GO include ones that display real-time nearby locations of Pokemon, and began rising in popularity after Niantic’s “Nearby Pokemon” feature started to malfunction. Unfortunately, Niantic has a zero-tolerance policy on the matter and have shut down a multitude of these third-party services, while also banning a large numbers of player accounts that were detected using the services. Now, Niantic has conceded that they may have been a little overzealous in their efforts to ban offending accounts.

Niantic CEO John Hanke posted a new update in regards to account bans on the official Pokemon GO website. In the post, Hanke talks about how many players who used the Pokemon-locating services weren’t fully aware of how harmful such services were to the game’s servers, and were unfairly banned for simply using the service to locate nearby Pokemon. According to Hanke, the accounts of such players are in the process of being restored, so if you happened to have used such a service once or twice and found yourself banned for it, you may want to revisit your old Pokemon GO account.

Hanke made sure to clarify that accounts which existed for the sole purpose of scraping data for the Pokemon-locating services will remain banned, as will accounts for players who were caught using services that allowed them to spoof their GPS location and perform activities such as visiting or capturing gyms remotely.

If you decide to revisit Pokemon GO after your account is unbanned, be sure to check out Pokemon GO's new Appraisal feature which was added in the game's most recent update. Just make sure you don’t try to level up too fast like this Pokemon GO player who found themselves frozen out of their account for leveling too quickly, even though it was through legitimate means. Looking for something else to play? Try creating a more purrfect union in Cat President!