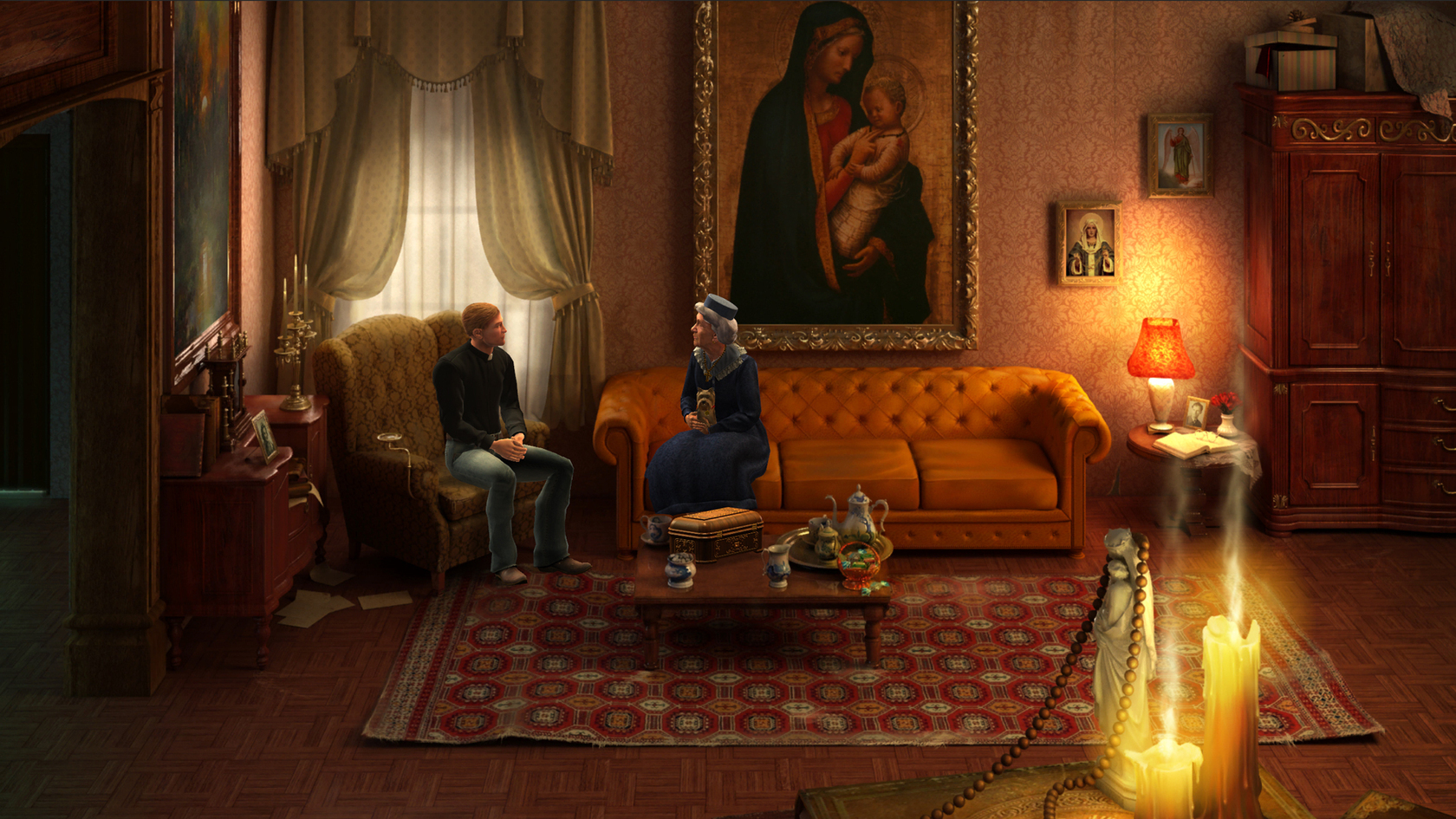 A Ton Of Classic Sierra Games Are Coming To Steam

Users who didn’t know about the harmful effects of third-party apps are having their accounts restored.

Younger gamers who grew up in the 2000s probably don’t remember the now defunct PC publisher Sierra Entertainment, but back in the 80s and 90s the studio worked with indie developers (before the term “indie developer” was more widely used) to create some of the most beloved games of that generation. Now, you can relive the glory of several of these games (or experience it for the first time) thanks to Valve’s Steam service.

According to a new update on the Steam website, there are 10 classic Sierra games being offered in total, encompassing a wide range of genres including adventure titles, strategy games, RPGs, and more. The full list of included games is as follows:

The games range in price from $5.99 to $9.99, which means you can add your favorites to your Steam library without breaking the bank. Sadly, none of the games appear to have Steam-integrated features like controller support, Steam Achievements, or Steam Trading Cards, but if you’re looking for a guaranteed way to play them on your newer computer, Valve has you covered.

For more on the latest Indie Obscura news, be sure to read our previous coverage of Dontnod’s 15-minute video walkthrough of its upcoming horror game Vampyr, the recent surge of No Man’s Sky digital refunds, and Dear Esther’s upcoming console debut release.