Which Indie Games Were Among This Year's Most-Hyped Titles?

The appeal may not have lasted, but these games were among the most anticipated titles this year. 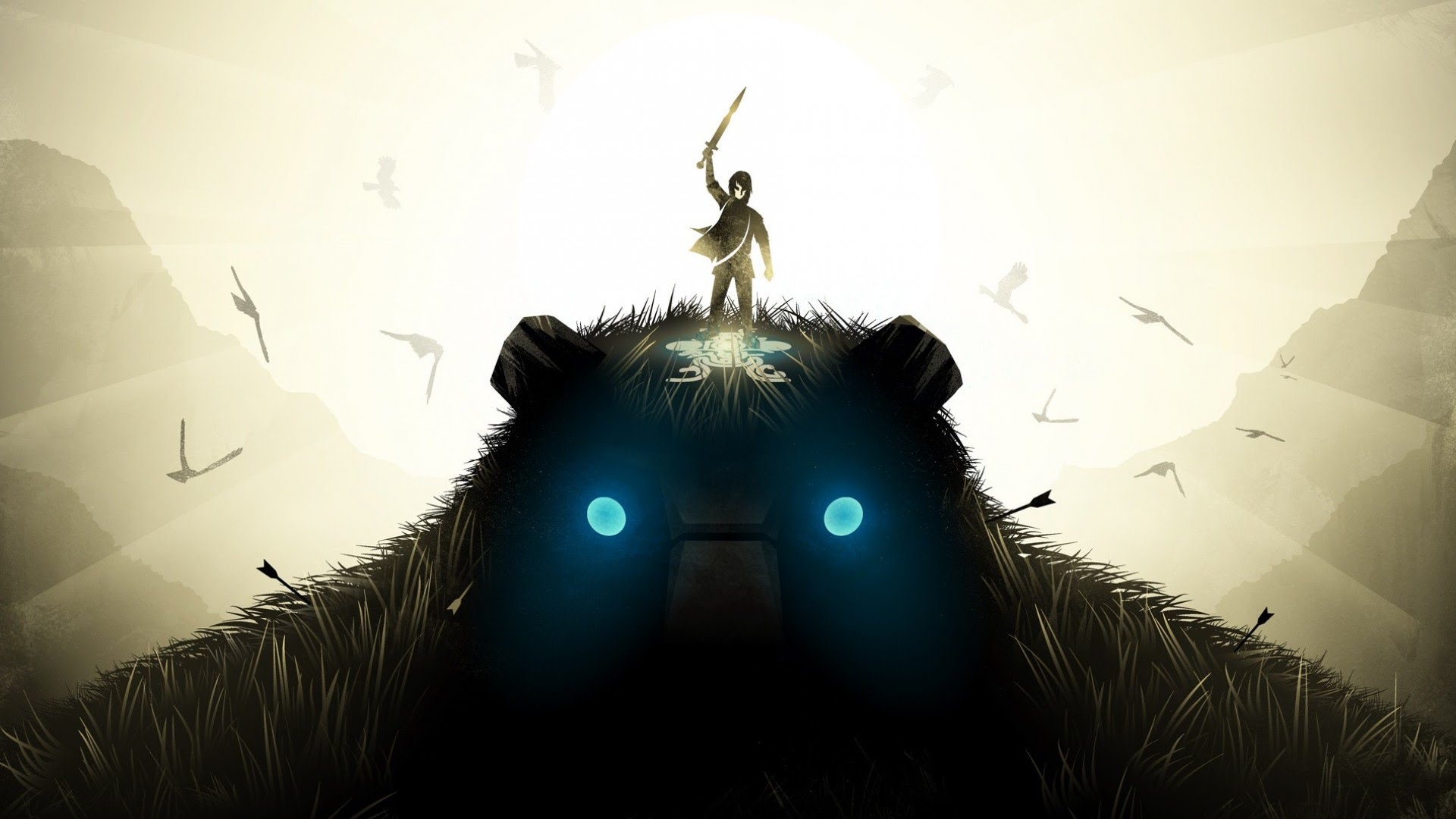 How You Can Play Every PS3 Game On PC

Sony recently announced that they will be expanding their streaming service, PlayStation Now, over to PC. This is great news for PC gamers, as it grants them access to well over 400 PlayStation 3 titles! To elaborate a little more on how the process will work, no local porting will be taking place. Instead, PS Now will stream the games over the internet in a similar manner to OnLive.

PC gamers should keep in mind that streaming games various issues attached, and the video quality and ping will vary based on your internet quality and Sony’s servers. Furthermore, PC gamers who’ve mastered the art of modding will find themselves out in the dark as no modding or 4K support will be available within this service.

Nevertheless, the process of giving PC gamers more access to PlayStation titles is an exciting and is potentially a response to Microsoft’s decision to partner up and port Xbox titles over to the Windows 10 store. In addition, it could also be due in part to the latest trend of cross-play options growing within the gaming community. For gamers, the ultimate goal is simply to connect with more people regardless of their gaming system of choice.

As a PC gamer myself, I can’t express the excitement I feel knowing that I’ll be able to replay many of my favorite PS3 games like Shadow of the Colossus, Journey, God of War, and others from the comfort of my PC. So if you’re a PC gamer who once owned a PlayStation 3, or still own one but would love to play PS3 games on PC as well, you’re in luck!

There’s no scheduled release date for when PS Now will be available on PC, but over 400 titles have been announced so far with more on the way according to Sony. We couldn’t be happier, and we’re certainly hoping more cross-play options open up in the future.

For more exciting news here at Indie Obscura, be sure to learn more about how Rick and Morty's Justin Roiland is creating his own VR game company, how the poor reception of No Man's Sky has prompted a wave of online refunds, and the recently revealed 15 minutes of Vampyr gameplay!