Poor Reception of No Man's Sky Prompts Surge of Refunds

Various internet retailers are making exceptions to their standard refund policies for No Man’s Sky. 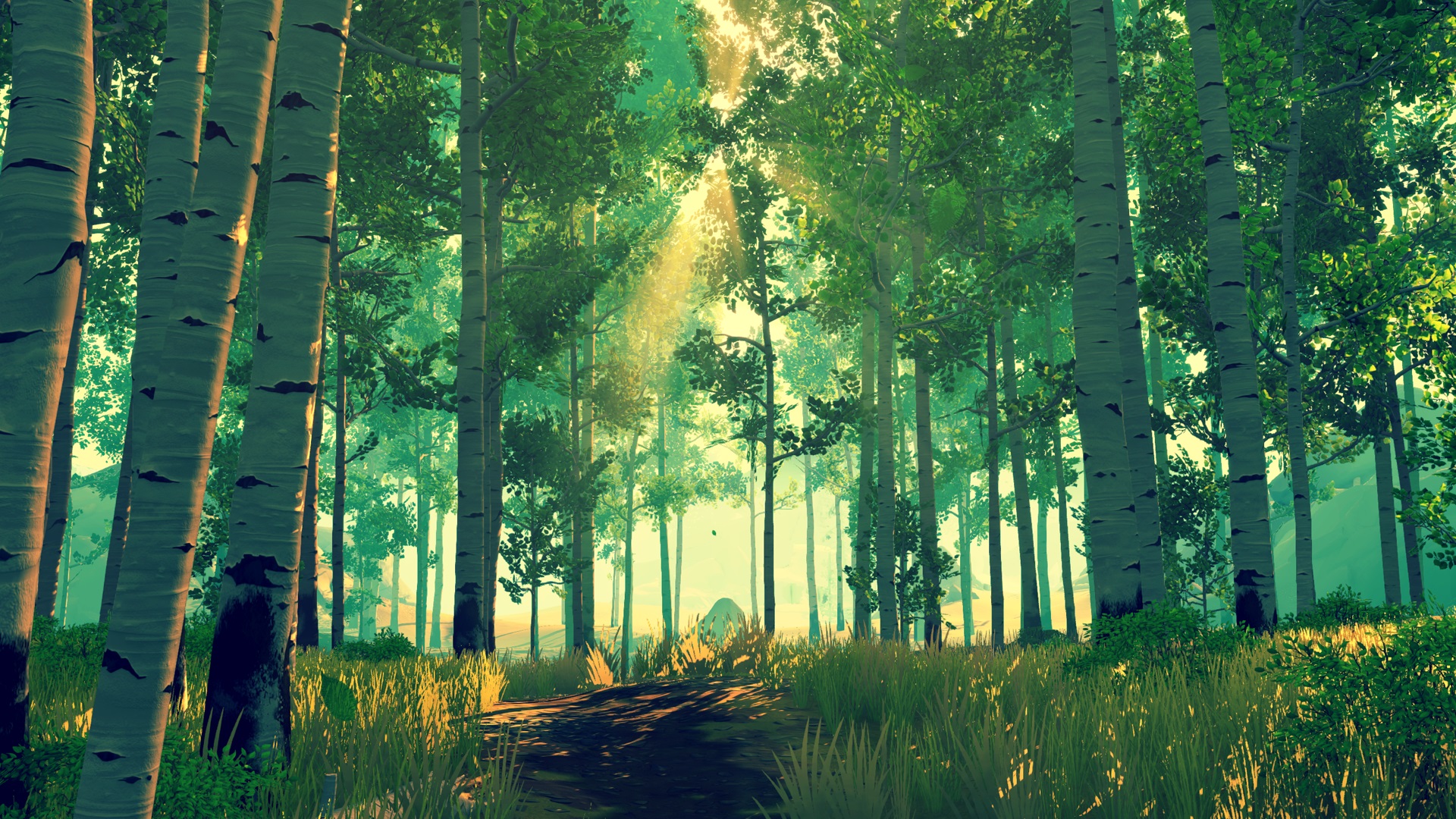 Which Indie Games Were Among This Year's Most-Hyped Titles?

How You Can Play Every PS3 Game On PC

Sony’s streaming service will soon give PC gamers something to rejoice over.

Steam Spy, an unofficial service that tracks the popularity of games available via Valve’s Steam service, has just released its results for 2016 so far, and what the results show is surprising in some regards and not-so-surprising in others. According to Steam Spy’s creator, a man named Sergei Galyonkin, some of the most hyped games for 2016 included No Man’s Sky, Firewatch, Hyper Light Drifter, Plague Inc., and Abzu:

Here is a list of top 15 games sorted by so called "Hype Factor" (© @soulburner_spb): pic.twitter.com/ovNxkItu0d

Galyonkin explained that Steam Spy analyzes a game’s concurrent users on launch day and then does so again two weeks after the game has launched. A severe drop-off in users is measured as “hype” while a massive increase in users is measured as “surprise.” All of the above games fell into the hype category while indie games like Stardew Valley and Enter The wound up in the “surprise” category.

Galyonkin also clarified that hype and surprise aren’t metrics which should be used to measure a game’s success but are instead insights into how the gaming community revolves around hype both before and after a game is released.

For more on the latest Indie Obscura news, be sure to read our coverage of how No Man’s Sky’s poor reception prompted a recent surge of refunds, check out the first 15 minutes of Dontnod’s new horror game Vampyr, and learn more about how you can play a free demo of the upcoming mystery game Virginia.