Heavy Gaming: Is The Gaming Community Toxic Or Groundbreaking?

We take a look at whether the gaming community's toxicity outweighs its groundbreaking feats. 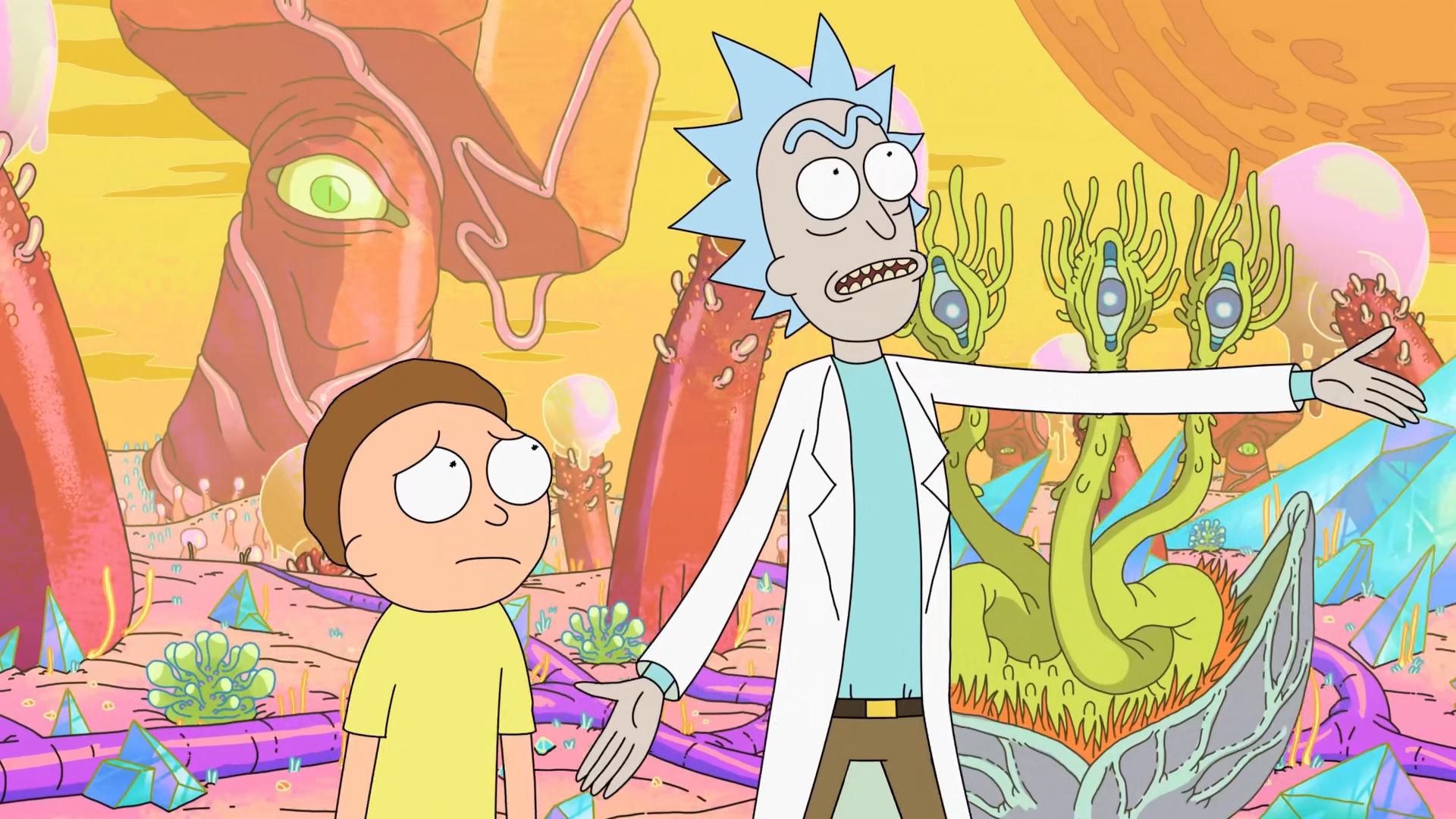 Poor Reception of No Man's Sky Prompts Surge of Refunds

Various internet retailers are making exceptions to their standard refund policies for No Man’s Sky.

Justin Roiland, one of the creators of the popular show Rick and Morty, recently announced that he is creating a new VR game company called “Squanchtendo” via comic strip. The company, created in cooperation with Tanya Watson (ex-producer from Epic Games), is one intended to make games that himself would want to play and share. In addition, Squanchtendo is currently seeking to hire aspiring candidates in everything from production, design, to VR development.

This announcement comes in lieu Rick and Morty games, one of which is the mobile game Pocket , a Pokemon-themed foray into collecting various versions of Morty. The second game, and Morty Virtual Rick-, is still in development with Job Simulator’s Owlchemy Labs at the helm. What could be cooking up for Squanchtendo can only be guessed at the moment, although the staff here at IO would love the chance to play one of the games featured in Rick and Morty.

If you’re also a fan of the show, you may remember the hilarious augmented reality game dubbed as “Roy” that both Rick and Morty play at Blips and . In the game, players guide protagonist Roy from birth to death and are able to make all of his life choices for him. Morty plays it safe, leading Roy through a somewhat normal life working at a carpet store, whereas Rick “takes Roy off the grid” and proceeds to cause unimaginable mayhem. What more could you expect from Rick?

Maybe , with his signature sense of humor, will use his new studio to emulate hilarious games like Roy, or perhaps he intends to set comedy aside and create more serious titles. At this point in time, the games Squanchtendo will develop remains a mystery... but no matter the material, we’re betting it’s going to be incredible. Be sure to check out Squanchtendo announcement comic below!

For more hilariously awesome indie game news here at Indie Obscura, be sure to check out how you can create a more purrfect union in Cat President, our in-depth article on the upcoming Rick and Morty VR game Virtual Rick-, and five indie games that will make you say WTF?!