Awaken as a vampire in the first fifteen minutes of Vampyr gameplay footage. 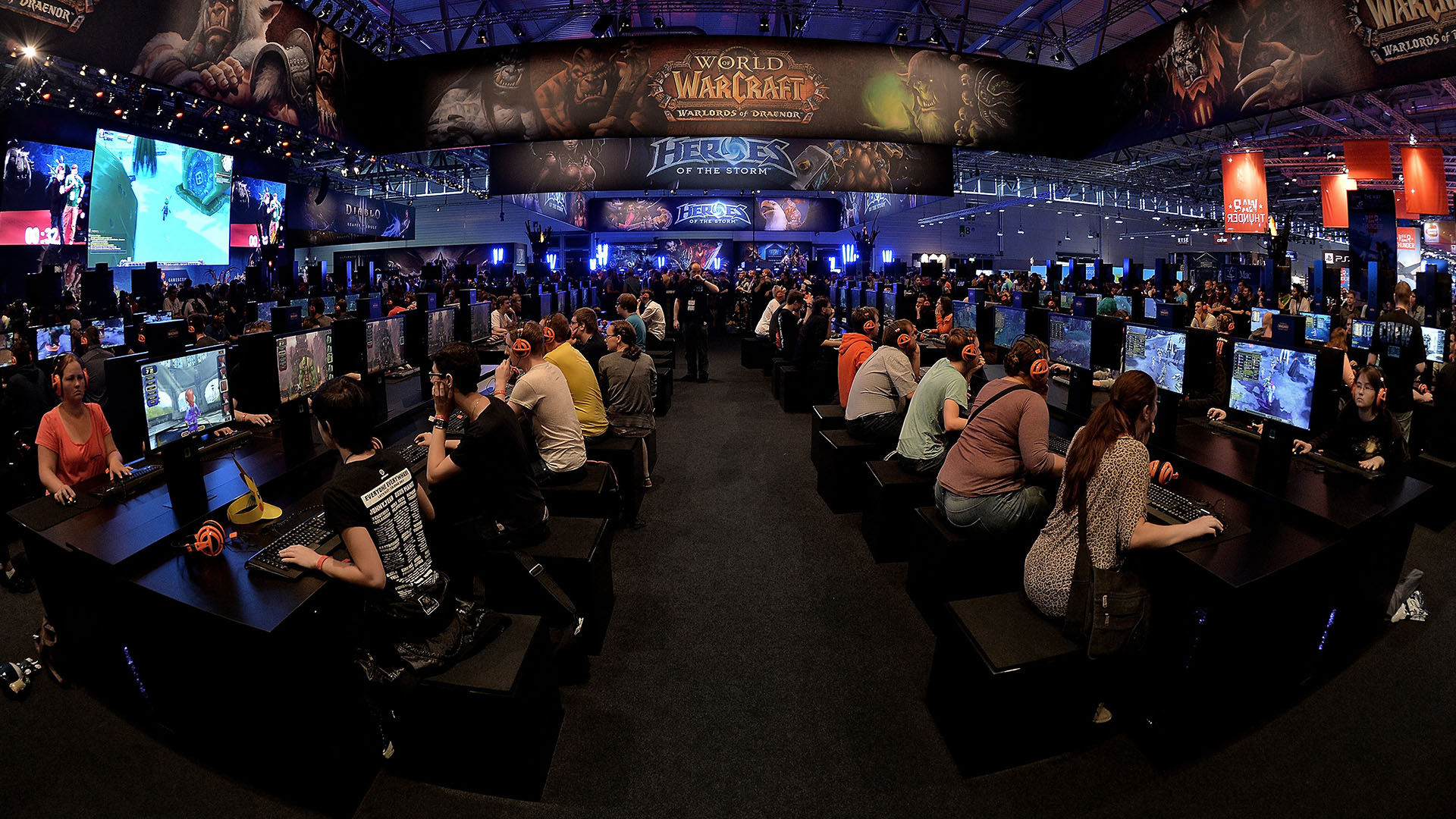 Heavy Gaming: Is The Gaming Community Toxic Or Groundbreaking?

How one of the creators of Rick and Morty is lending his talents to the realm of virtual reality.

Warning: Portions of this article confront issues that include suicide and harassment. If you are sensitive to this kind of content, we would advise you not to continue.

On April 23rd, 2015, the gaming community lost Rachel Bryk. Bryk, a 23-year-old transgender game developer, was an integral part of the open source passion project, Dolphin Emulator, which allows gamers to play Nintendo Gamecube and Wii games in high-definition on PC. Rachel was as brilliant as her illustrious pink hair, pouring her heart and her gift into programming, which the Dolphin community still credits her for to this day.

“She often would do a lot of the drudge work that no one else would do and attempt features that no one else had time to work on. Much of her time in Dolphin was dedicated to giving TASers the tools they needed to be able to make ridiculous videos pushing games to and past their absolute limits. Without her dedicated work, it's very likely that Wiimote TASing would not have become stable enough for general usage as it is now. She was also responsible for improvements in savestates, netplay, the user interface, configuration, and more.

Beyond that, she was a face constantly within our and bridged the gap between Dolphin and TASing communities. She regularly helped users in the IRC, forums, Reddit, and beyond, and was one of the most helpful developers we've ever had.“ - JMC47, MaJoR

Rachel Bryk is important for many reasons. She was adored by many and her work was groundbreaking, yet the fact she was transgender superseded these things for many people. It was something she was reminded of every day in what she lamented as “constant transphobia.” Rachel also struggled with chronic health problems that left her in a terrible amount of pain every single day despite all of this, Rachel was a person with an incredible amount of strength. In the words of her mother, "She was one of the strongest people I know, but even strong people have their limits."

Although bullying was not the reason Rachel is no longer with us, she was just one of many that have suffered from incessant cyberbullying. In her case, the bullying could largely be attributed to transphobia and sadly, it’s an issue that extends beyond the gaming community.

Nevertheless, the gaming community is no stranger to toxicity. Just a year prior, harassment plagued the Twitter accounts of women within the gaming industry that dared to confront issues with misogyny, inclusion, and all-around progressivism within video games. This movement was called "Gamergate" and it shook the grounds of gaming culture to its very core.

It’s been the cause of much divisiveness among the gaming community, with most of it coming from the social platform, Twitter. Twitter is a phenomenon in the way it allows people to instantaneously connect with others. Unlike other social networks like Facebook, Instagram, and Twitch, Twitter doesn’t require friend requests or knowledge of someone’s full name, email, or username. On Twitter, interaction and exposure are merely a tweet away. This direct line of communication to the world has not only revolutionized the way we share information, but also the way we respond to it.

I witnessed both of these things unfold right in front of me. I remember when the hashtag #HerNameWasRachel saturated my timeline prompting me to search through a sea of tweets to figure out why. I remember finding out that a shy girl with brightly colored hair from Wall, New Jersey who loved to code and play video games (someone that I could easily see myself being friends with) had taken her own life and everyone kept talking about how she struggled with constant physical pain, was subjected to online harrasment, how she talked about taking her own life, and nobody was able to stop her.

I remember seeing the hashtag #GamerGate trending on Twitter globally and for a split second, I was excited. A second later, I was met with instant disappointment when I saw the startling wave of awful tweets that populated when I clicked on it. Doxing, death threats, and people trying to justify all of these unsavory acts. It was then that I left Twitter for the first time since I had joined in 2009, waving goodbye to all my friends and contacts because I simply couldn’t bear to see this stuff every time I logged in.

In spite of all this, I would never say the gaming community is inherently bad, although there is still work to be done. These tragedies have fueled something so much bigger, something that I can say I am proud to be a part of. Developers and popular gaming personalities are advocating for more inclusive games and social media websites are cracking down on online harassment. The gaming community in general continues to do an abundance of good that tends to be overshadowed by its more unpleasant aspects.

Just last year, Twitch reported that its streamers were able to raise $17 million in charity donations alone. A new study from PNAS confirmed that people who play action video games show a greater capacity to learn and often do better in school than their peers. Another study confirmed treating people who suffer from PTSD with virtual reality resulted in a significant drop in the patient's PTSD symptoms.

From the outside looking in, gaming seems superficial. I can’t help but laugh every time my mom and her wife attempt to make sense of why I chose the career path that I did. “Really? You want to play and talk about video games?” I don’t blame them. Unless you’ve really submerged yourself into the culture, you won’t understand it. You won’t understand how the entire world shifted when Satoru Iwata passed away, or when the world came together (gamers and non-gamers alike), for that split second as we all caught Pokemon with Pokemon GO.

From the tragic death of Rachel Bryk to the worldwide shift incited by Gamergate, the question of whether the gaming community is toxic or groundbreaking ultimately falls into the hands of those who are a part of it. Good and bad aspects aside, I believe that we can keep progressing and truly make the gaming community something that everyone can proud to be a part of.

For more in-depth looks at gaming on Indie Obscura be sure to check out the indie game It’s Okay and how it helps us cope with grief, check out El Huervo, the mastermind behind some of the art in the Hotline Miami series and read up on these shocking moments in games that you would never see coming!