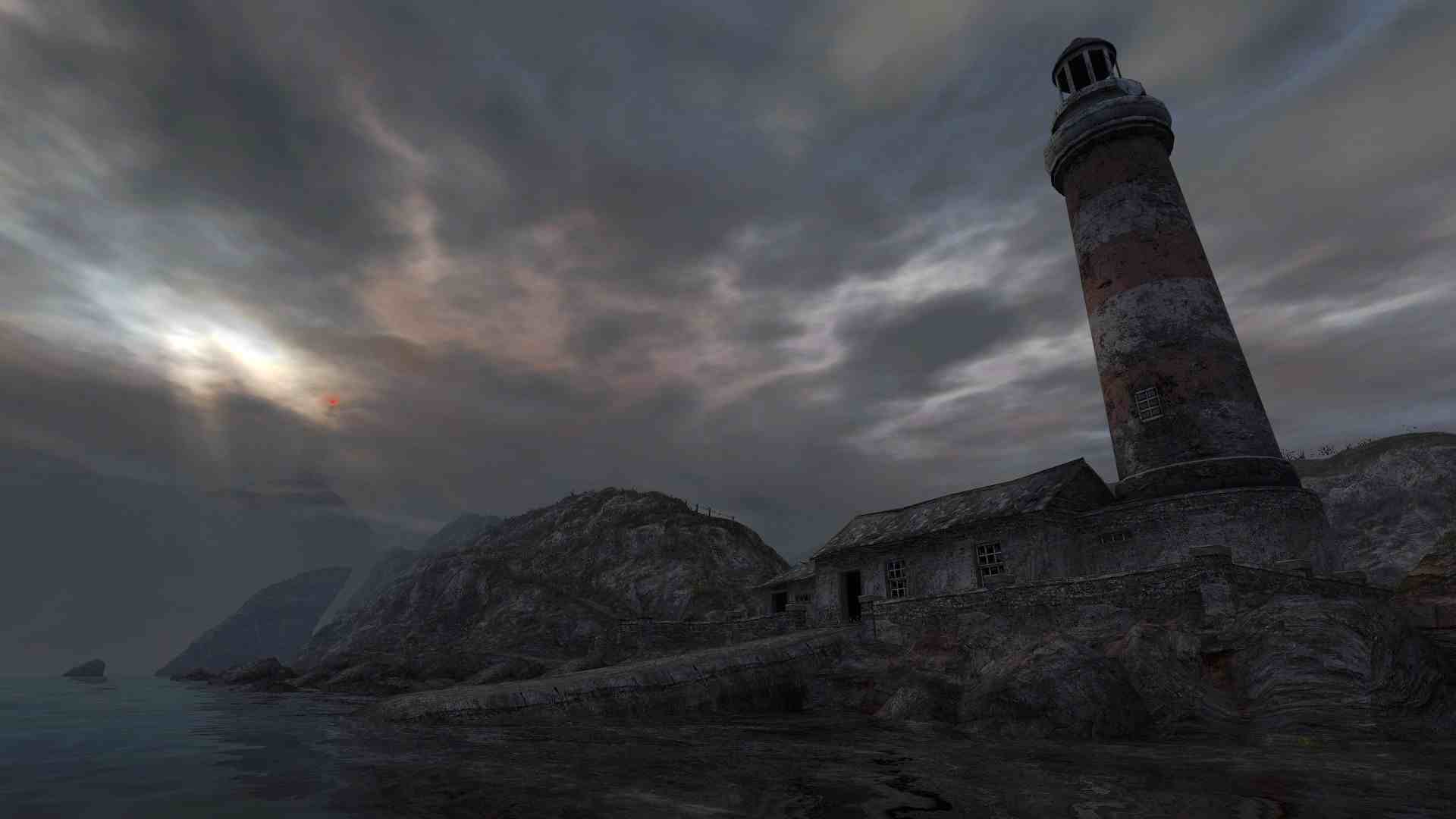 After announcing back in April that its hauntingly serene narrative adventure title Dear Esther would be coming to current-gen consoles, developer The Chinese Room has now confirmed when exactly fans will be able to play the game from the comfort of their living room couch. According to The Chinese Room, the console versions will be released as Dear Esther: Landmark Edition.

From a narrative standpoint, the console versions will remain largely unchanged from the PC version, but the Landmark Edition will include graphical updates and slight changes to gameplay. It will also include a full developer’s commentary track in which several members of the development team namely Rob Briscoe, Jessica Curry, and Dan Pinchbeck. They share their insights on how specific elements of Dear Esther was and insights which apparently include never-before-heard details according to publisher Curve Digital.

Dear Esther started out as a free mod developed by The Chinese Room using Valve’s Source engine way back in 2008. The popularity of the mod eventually led The Chinese Room to develop a full commercial release which launched for Windows PC, Mac, and Linux in 2012. The game allows the player to explore an island off the coast of Scotland’s Hebrides region, finding various letters from a man addressed to his dead wife and listening as a narrator reads them out loud.

Dear Esther: Landmark Edition will launch on September 20 for both Xbox One and PlayStation 4. It will cost $9.99.

For more on the latest Indie Obscura news, be sure to read our coverage of the fan-made Stranger Things point-and-click adventure game, Don’t Starve Together’s imminent PS4 release and the Don't Starve Mega Pack, and the free demo of Twin Peaks-esque mystery title Virginia.