How you can try the game for free ahead of its September release. 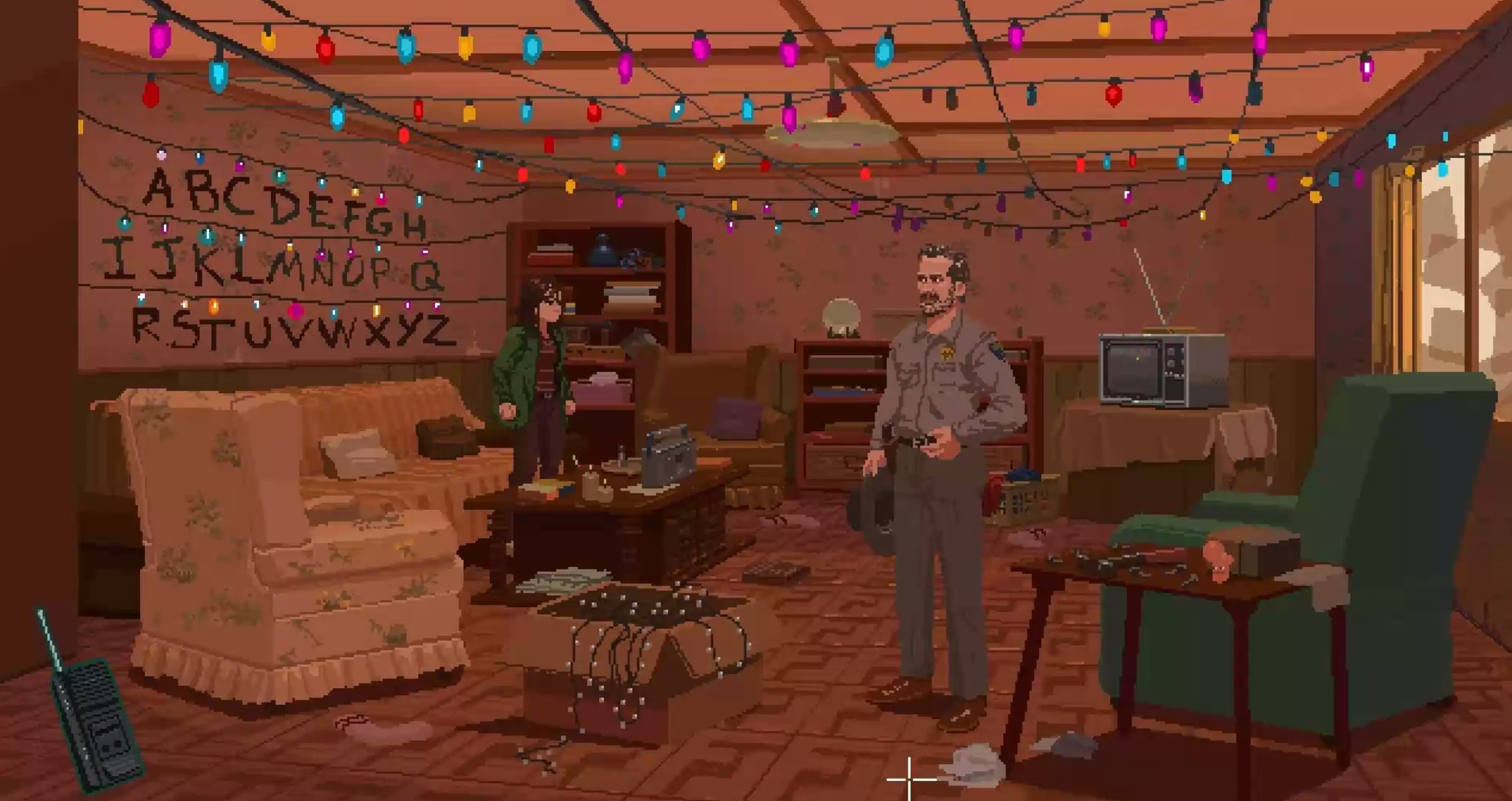 New indie game asks the question of what it would be like if a cat ran the White House.

Stranger Things is a hot topic on everyone’s mind, with the Season 1 premiere on Netflix garnering a massive following in such a short amount of time. Season 2 has officially been confirmed, and as fans patiently wait to find out more about their favorite characters, a few indie developers thought to create something based off the show in a unique and interesting way.

Point-and-click PC adventure games, like the ones from LucasArts, were all the rage during the 80s and 90s, and what better way to pay homage to the 80s-inspired aesthetic of Stranger Things, than to turn it into a point-and-click adventure game? That’s what the guys over at Infamous Quests did, taking their love for the show and mixing it with a little game development. Infamous Quests was founded in 2012 by Steven Alexander and Shawn mills, who absolutely love old-school adventure games.

The game itself is not very large, as it simply a one-room only point-and-click experience that covers a single scene from the show. This is good if you’re still trying to finish the first season, or if you haven’t managed to get around to watching it yet. Essentially the game has Chief Hopper, aided by Officer Powell and Officer Callahan, as well as everyone’s favorite science teacher Mr. Clarke, out in the woods at night looking for Will Byers.

Although short, the game is definitely a fun throwback to some of the point-and-click games we played as and is a great way to share some love for the show. If this sounds like something you’d enjoy, you can play the free demo of the game on Infamous Quests’ itch.io page!

For more awesome indie game news, be sure to check out how another Stranger Things- game Virginia has a free demo you can play, and the PlayStation 4 release of Don't Starve Together. If you love the music of Stranger Things, and video games, check out our article of the top 11 video game covers by various YouTubers including 331Rock who did a metal cover of the Stranger Things theme as well!