When looting for weapons, remember to keep an eye out for these powerful assault rifles. 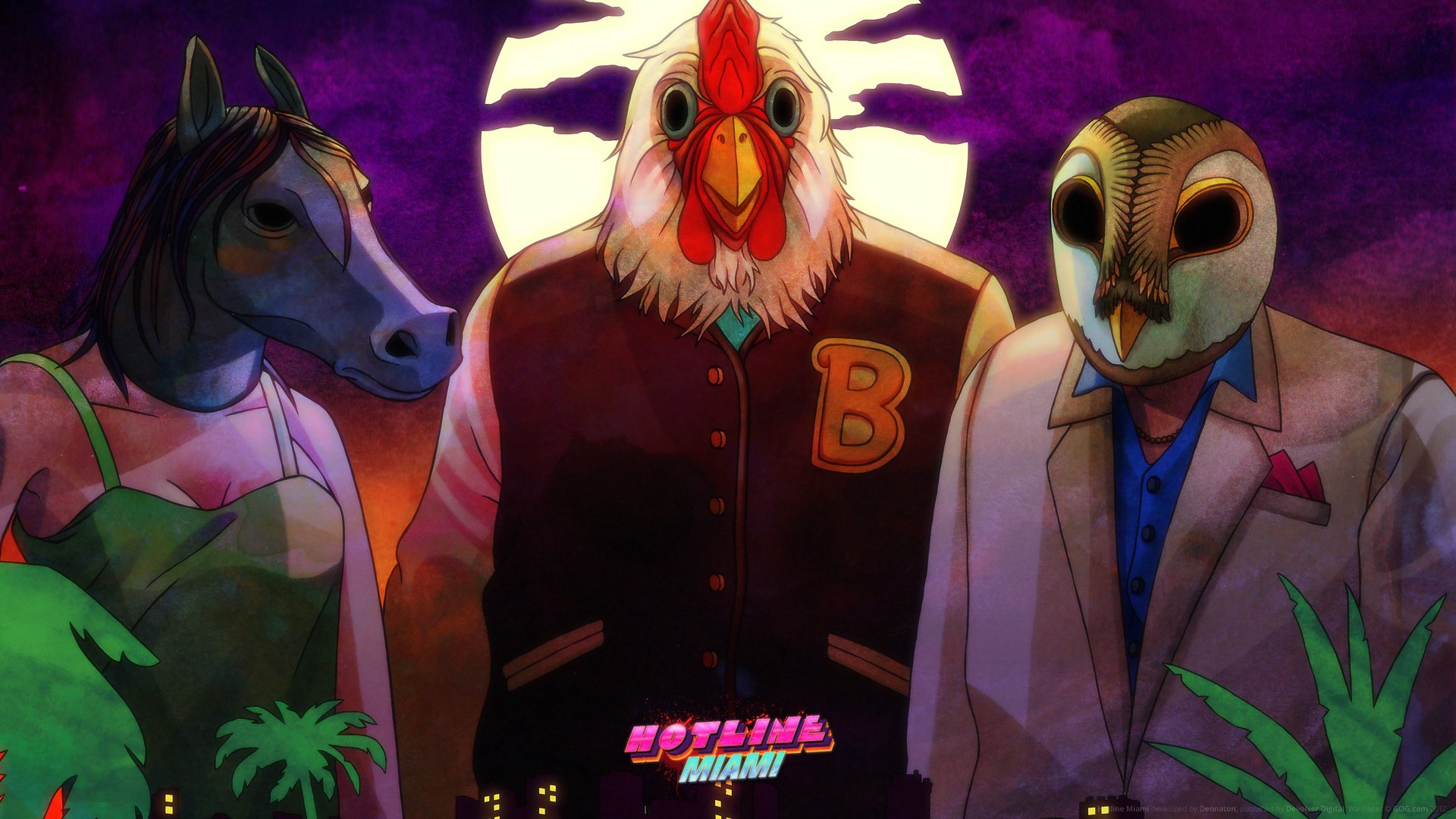 Indie Discovery is a series that places a magnifying glass on some of the obscure creative minds behind the art and music of indie games.

Our Indie Discovery this week is artist Niklas Åkerblad, also known as “El Huervo,” a Swedish native best known for his vivid surrealistic art. Since childhood, Niklas took inspiration from favorite comic books and video games, driving him to study and eventually pursue art as a career and a lifestyle. Present day, El Huervo is a jack of many trades, bolstering an incredible portfolio of works such as his eye-catching oil and watercolor portraits as well as an impressive library of self-produced music that includes over 100 songs.

Åkerblad has worked on a variety of indie game art projects that including Clairvoyance, Kometen, and Else Heart.Break() with his most notable work being the cover art (and some of the music) for Hotline Miami and Hotline Miami 2: Wrong Number. His work on the Hotline Miami series quickly garnered expansive critical acclaim as he iconically captured the neon-emblazoned party and drug infused ambiance of Miami during the 1980s.

The tracks El Huervo produced for the Hotline Miami series include the instrumentals Daisuke, Turf, and Rust along with many others which have a very signature sound that fuse elements of hip hop, jazz, and ambient electronic music. El Huervo describes himself as atmospheric and adventurous which certainly translates across much of his art — especially his music.

We’re currently looking forward to El Huervo’s key art in the upcoming and highly anticipated Gambitious game RunGunJumpGun. We get even more pumped while listening to his newest album, !. Be sure to check out some of El Huervo’s art and music on his

Be sure to check out some of El Huervo’s art and music on his official website and look forward to an upcoming interview.

For more in-depth coverage of indie games on Indie Obscura sure to read up on why we’re ThirtyThree’s RunGunJumpGun, pop a Joy and read our preview of We Happy Few and check out Evolve Stage 2’s newly added coop story mission.