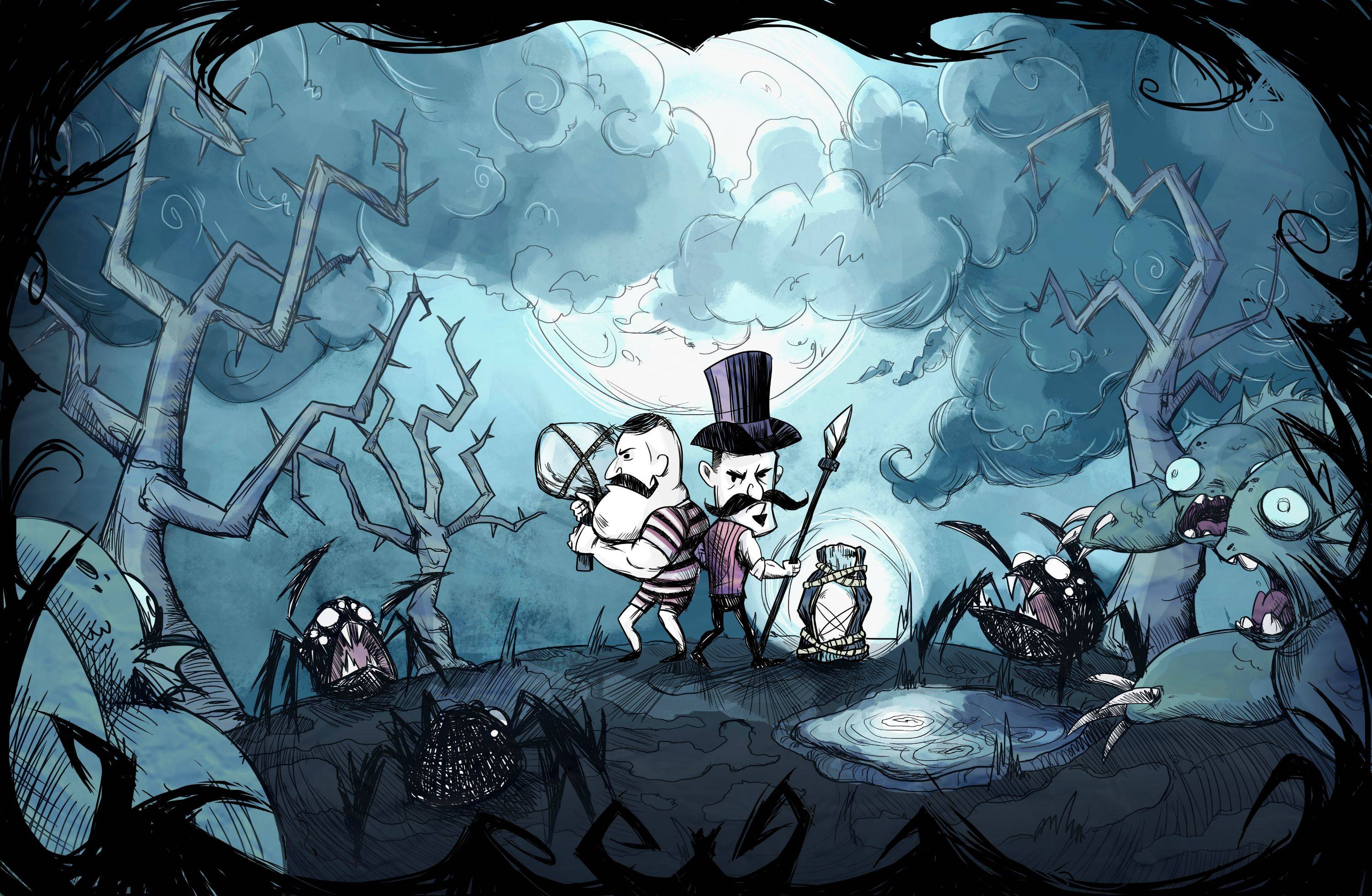 Don't Starve Together Coming To PS4

Don’t Starve, the popular indie survival title by Klei Entertainment, has become a huge success since its initial release in 2013. The game has also evolved to include widely popular expansions including Reign of Giants and Shipwrecked, and one of the game's newest accomplishment is it's multiplayer feature in Don't Starve Together.

For more indie game news here at Indie Obscura sure to learn how Remedy Entertainment to release their games faster and are even working on two new titles, why we're excited for ThirtyThree's and get even more excited as Playdead's hit game Inside is being released to the PlayStation 4.