In We Happy Few Joy Is Only A Pill Away

With Joy on the menu, dystopia is a place you would never know exists. 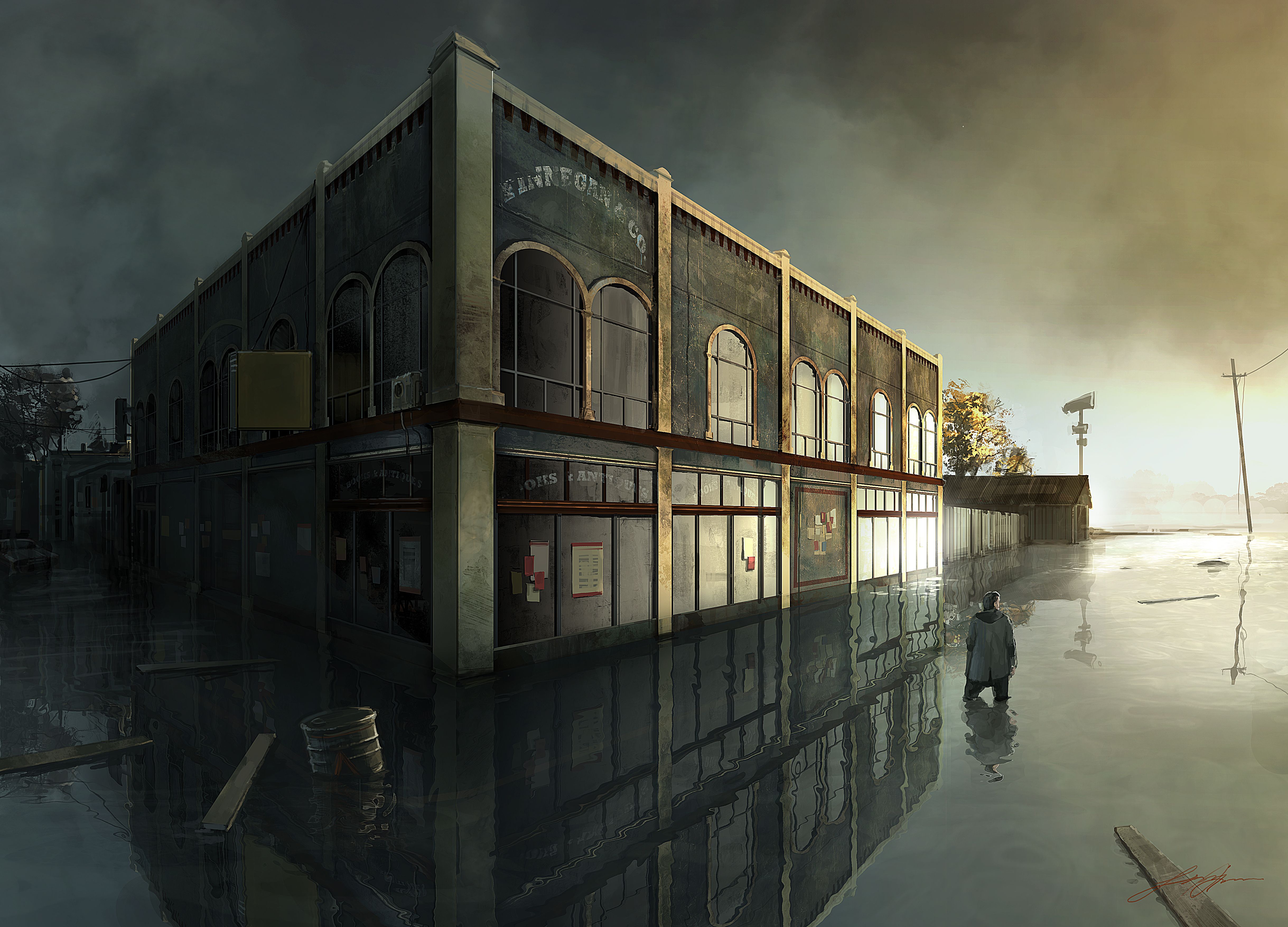 Remedy Entertainment, the studio behind the hit Alan Wake franchise and more recent games like Quantum Break, is a studio that isn’t afraid to take its time in order to ensure their game is exactly where they want it to be. The developer has built up a pretty loyal following over the years, a following which has become accustomed to waiting for new titles as Remedy Entertainment tends to take a while developing and releasing new games. However, according to recent comments from Remedy itself, that may soon be changing.

Recently, Remedy welcomed in a new CEO, former head of RedLynx Tero Virtala. One of the major changes Virtala wants to make is getting Remedy’s games finished more quickly, a sentiment which was echoed by the studio’s head of communications Thomas Puha:

“We want to be making games faster. That takes a lot of internal selling as well and logistics. There’s the tech team, and then two other teams working on the games. That takes a lot of managing, but Remedy spent the first year adapting to that change. No one at the company wants to spend four or five years making a single thing. It burns people out, and you just want to ship games.”

As for upcoming games, Remedy has two major projects in the pipeline. First, it has signed a deal with Korean developer Smilegate to create the single-player campaign for Crossfire 2, the upcoming sequel to Smilegate’s hit 2007 shooter MMO, Crossfire. is also working on a second mystery project which the studio isn’t ready to share details about quite yet. There is always a chance it could be a new Max Payne or Alan Wake title (games Remedy fans have been pining after for years. However, fans will have to wait patiently as Remedy is adamant about staying tight-lipped for the time being.

For more on the latest Indie Obscura news, be sure to read our previous coverage of Pokemon GO’s newest Appraisal feature, the user-created No Man’s Sky LowFlight mod that's taking the community by storm, and the release of Playdead’s Inside on PlayStation 4.