Learn how you can do more with your ship with this new No Man’s Sky PC mod. 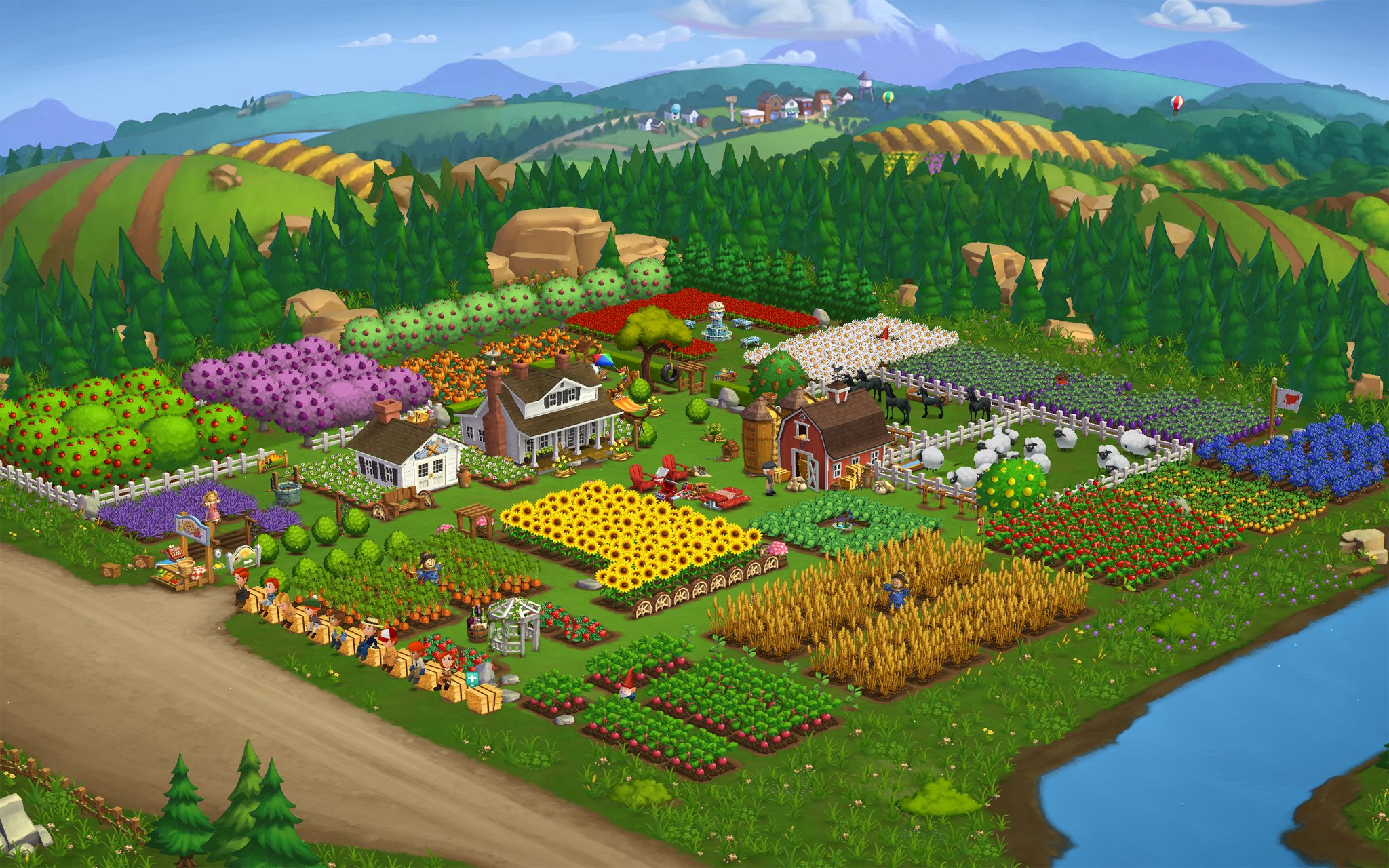 Facebook Is Setting Up Its Own PC Gaming Platform

Gamers can now experience Inside across all three major platforms.

Unity, a popular game engine used by several indie developers, have officially partnered with Facebook in order to create a brand new PC gaming platform. While there’s certainly no shortage of PC gaming platforms to choose from (with more cropping up every day), Facebook’s PC gaming platform aims to do things a little bit differently.

Working in unison with Unity, Facebook hopes to optimize and streamline the development process for games added to Facebook. This is a noteworthy idea, and one that indie developers looking to put their games in the hands of as many people as possible will certainly be keeping their eye on.

After all, Facebook hosts millions upon millions of users, and while it’s not known for gaming (save for the iconic Farmville), the team over at Unity know a thing or two about PC gaming as do the developers who utilize it. For example, over on Facebook’s developer website they’ve stated:

"This [feature] will allow Unity developers to quickly deliver their games to the more than 650 million players who enjoy playing Facebook-connected games every month.”

At the moment, a closed Alpha of Facebook’s PC platform has been made available to a handful of select studios to test its functionality, but no official release date has yet been announced. The integration will only work with games that feature Unity 5.4 and above, a version that launched earlier this year.

This means that older titles are out in cold for the time being, though that could easily change as Facebook’s new PC platform gains traction. How Facebook’s PC platform will compete with Valve’s Steam remains to be seen, as Steam has remained at the forefront of PC gaming for years. Nevertheless, we wish Facebook and Unity all the best, and are excited to see what they have to offer once the feature officially rolls out!

Keep up with all the latest gaming news here at Indie Obscura by checking out some of our other articles including the new No Man's Sky mod that allows users to fly closer to planets, how Niantic has rolled out a brand new Pokemon GO Appraisal System that will give you additional info about your Pokemon, and how you can start a riot in Devolver's new open-world survival game SCUM.