Everything you need to know about the Multi-Tool in No Man’s Sky. 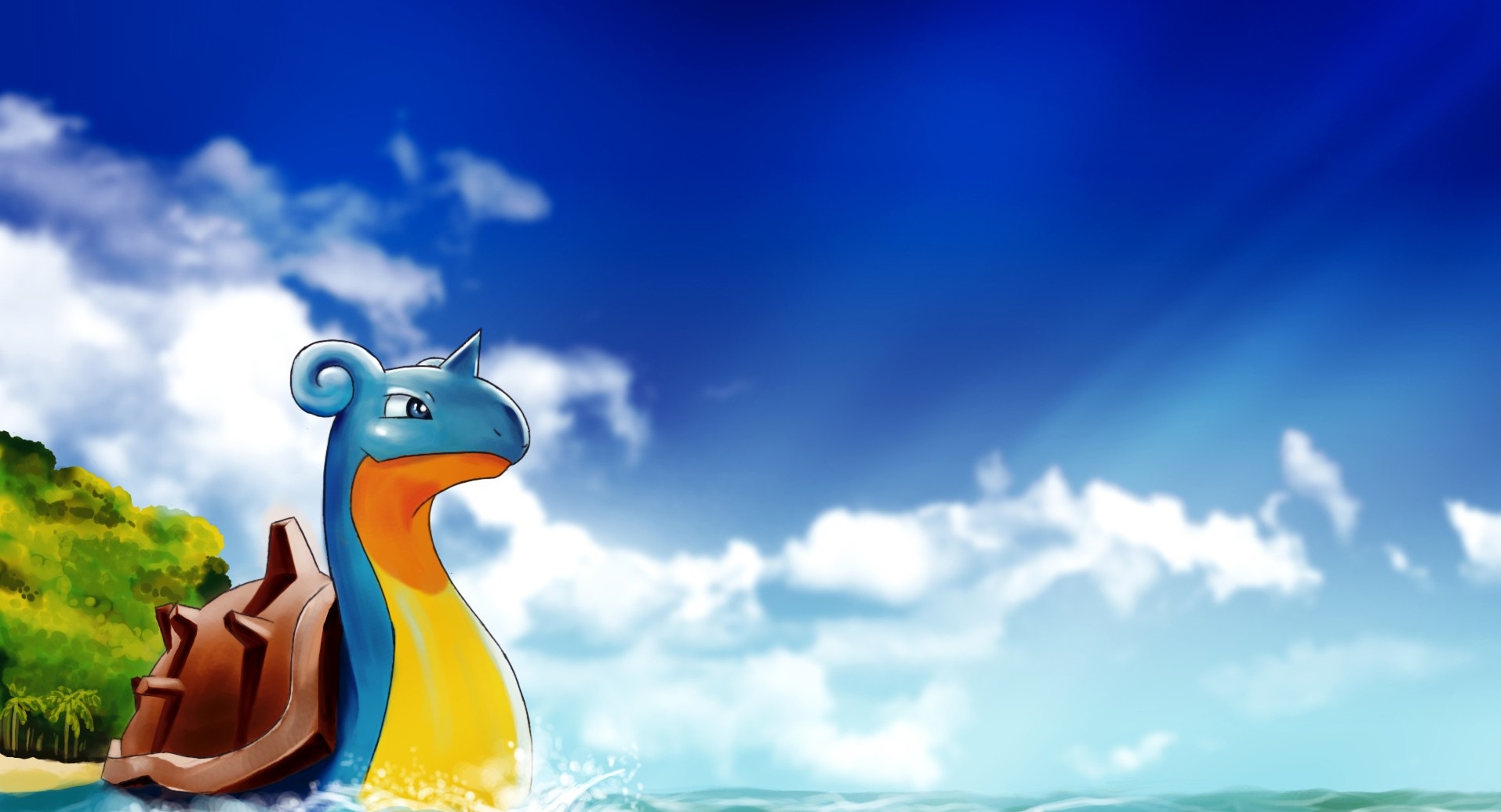 The Best Video Game Cover Songs Of All Time

An incoming update for Pokemon GO will add in a brand new feature which, while not as exciting as Pokemon trading or player vs. player battling, at least proves that developer Niantic is committed to improving the game into a more robust experience. The update, which will bring the iOS iteration of Pokemon GO up to version 1.50 and the Android iteration up to version 0.35.0, will introduce a Pokemon appraisal function.

When a player wants to appraise one of their Pokemon, they’ll select a new “Appraise” option from the chosen Pokemon’s information page. Then, the gym leader from whichever team the player decided to join will pop up and offer a number of different stats and traits on the Pokemon, pointing out particular quirks such as if the Pokemon is really strong or unusually small.

The Pokemon appraisal feature will mark the first time that players can see an actual image of their chosen gym leader in-game. Since a Pokemon GO player can’t join one of the game’s three teams until level 5, it’s unclear what will happen if a player below level 5 uses the appraisal feature, though one possibility is that Professor Willow (the kindly professor who greets new players when they boot up Pokemon GO for the first time) will do the appraisal for lower level players instead.

As of the time of this writing, the update isn’t yet live (at least not on iOS), but this image from a preview build user can give you an idea of how the appraisal feature will function.

For more on Pokemon GO, be sure to check out our previous coverage of one Pokemon GO user who was temporarily frozen out for maximizing his XP too quickly, this satirical and interactive look at how some people just don’t get the whole Pokemon GO craze, and one fan petition demanding a Harry Potter GO-style game.