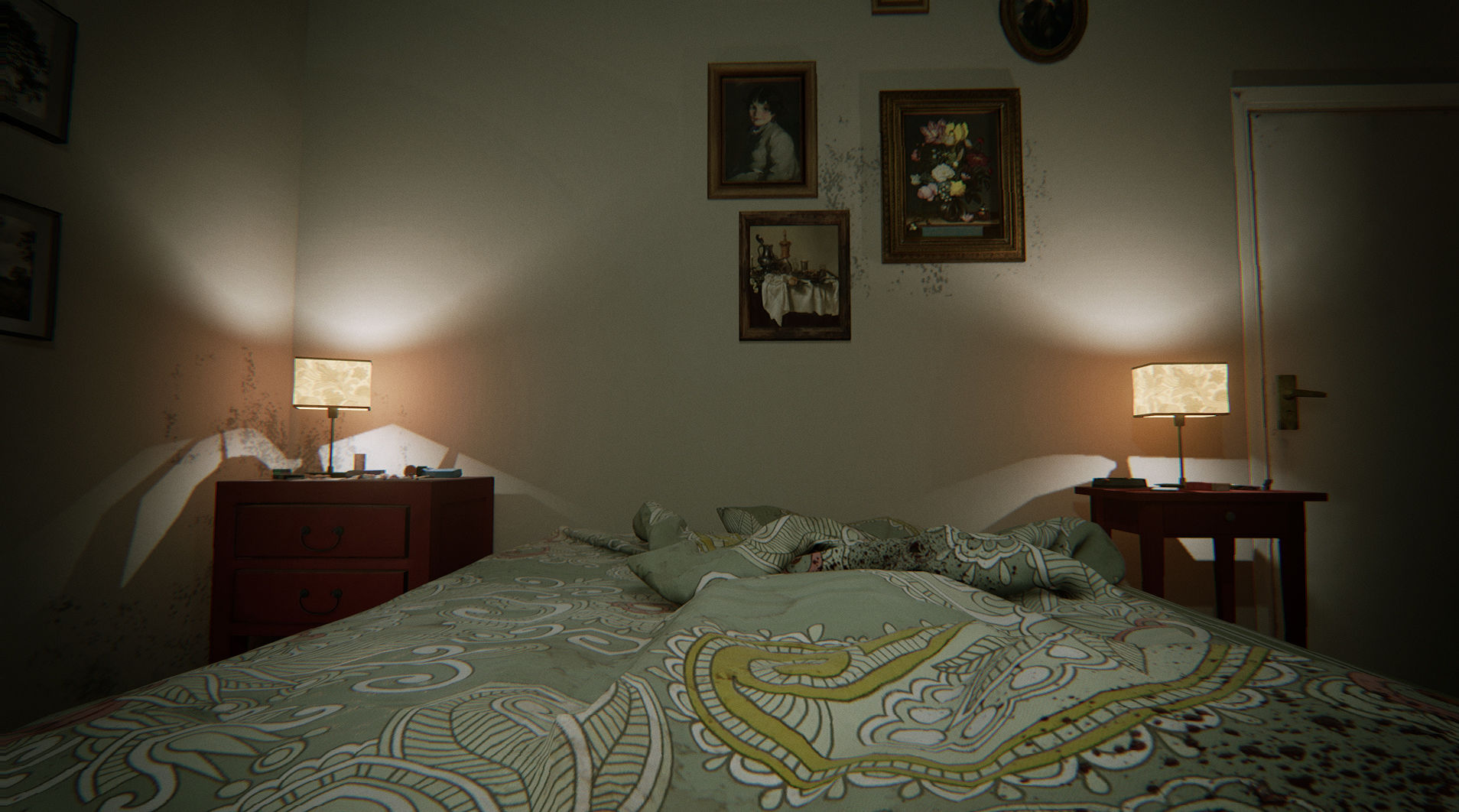 Allison Road, the first-person survival horror game from Lilith Ltd had been cancelled back in June, likely for personal reasons as no official cause for the cancellation was given. The P.T.-inspired horror title was largely funded through Kickstarter, and the money donated was refunded by publisher Team 17 once the game had been cancelled.

Many gamers were saddened by the news, as the footage shown of the game looked extremely promising… and horrifying. However, good news has officially come our way as Allison Road’s creator, Christian Kesler took to Facebook to announce that he is returning to the project despite having parted ways with publisher Team 17. Kesler has elaborated a bit on what gamers can expect, stating that he has been working on expanding Allison Road’s story.

In addition, he thanked the many fans for remaining faithful to the ambitious project despite the roadblocks the game has encountered. At the time of this writing, it appears as though Kesler will be returning to Allison Road solo, and noted that the release of the game “may take a while.” Those unfamiliar with the game should definitely take a few moments to check it out.

In the game, you follow a nameless protagonist who wakes with an explosive headache and heads off in search of some Aspirin. As he explores his home, he seems confused by many of the things he finds suggesting he may be suffering from amnesia. Eventually, he becomes stalked by a mysterious supernatural entity, one who feels far from friendly.

Be sure to check out the official Allison Road website for more info and watch the game’s prototype below!

For more interesting indie game news here at Indie Obscura, be sure to check out Hypersect's new game Inversus which recently launched for PlayStation 4 and PC, learn how console owners will soon be able to get their hands on Jotun, and celebrate with developer Psyonix as Rocket League passes the 20 million player mark!