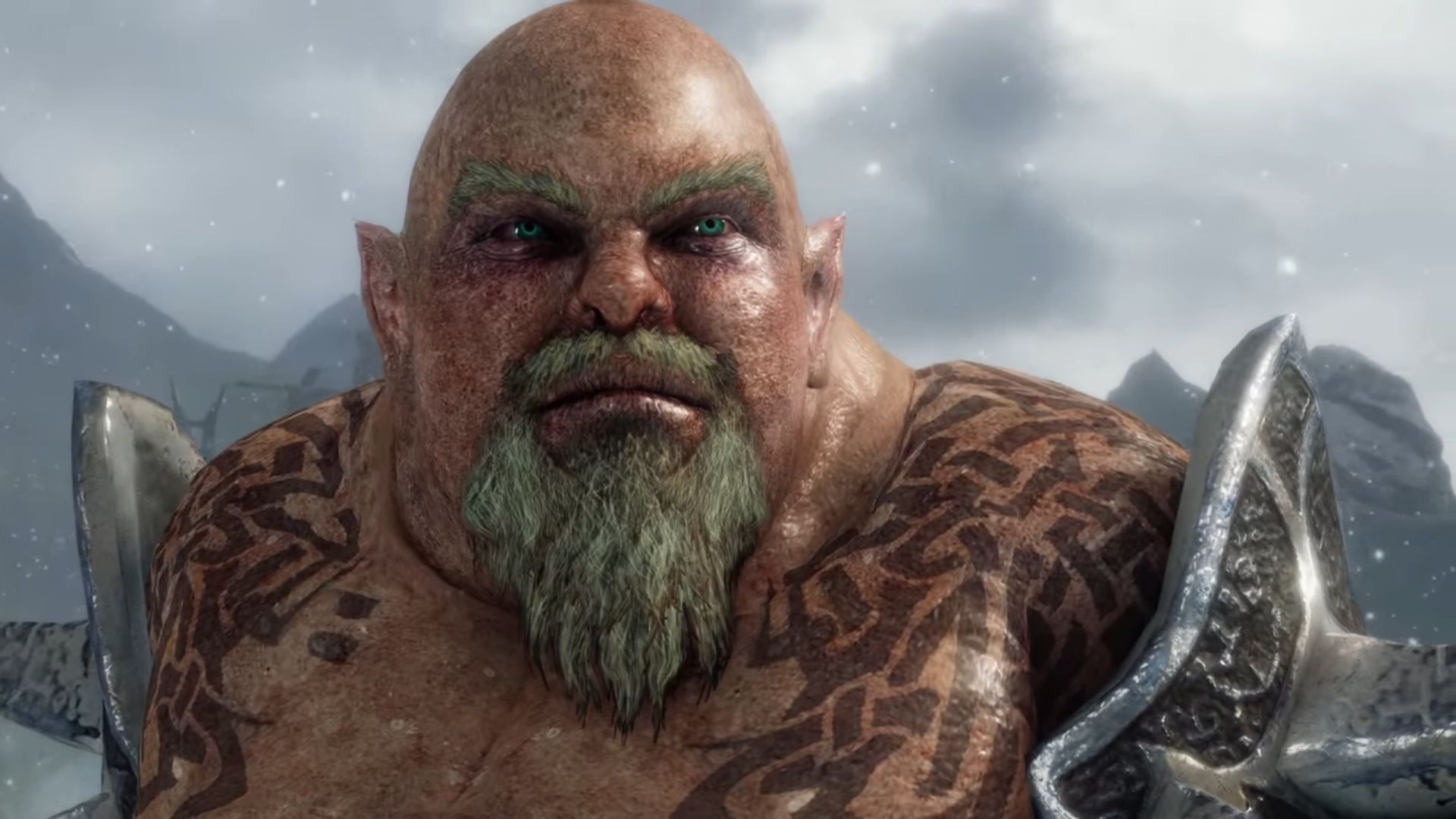 The touching inclusion of Warner Bros development staff Michael Forgey in upcoming Mordor sequel Shadow of War after his death caused some raised eyebrows when the studio said it would cost $3.99.

Forgey’s character, Forthog Orc-Slayer, was made as a memorial to the 43-year-old and comes to the player’s aid at random throughout the game, insta-killing whoever you are up against.

After explaining two weeks ago that the proceeds would all go to his widow and charities helping others go through the trauma of brain tumors, WB have now made the DLC free and apologised for the stunt.

The problem was that small print on Steam and the Xbox Store said that donations would only be made out of purchases from specific US states, suggesting European purchasers would not be directly contributing to the grief-stricken family and instead lining WB’s pockets.

Warner Bros’ statement on the slip up was that the small print was made to comply with federal laws on charitable ventures.

"Answering that direct question itself could have triggered compliance obligations or put us in violation of cause marketing laws in some of the 241 territories in which the content was available," the company explained.

"Additionally, a factually incorrect tweet from our team exacerbated the confusion by stating that international funds would not be going to the family. For absolute clarity; our intention was always to give all profits from the DLC, worldwide to the Forgey family."