The Norse mythology game will soon be releasing across all platforms. 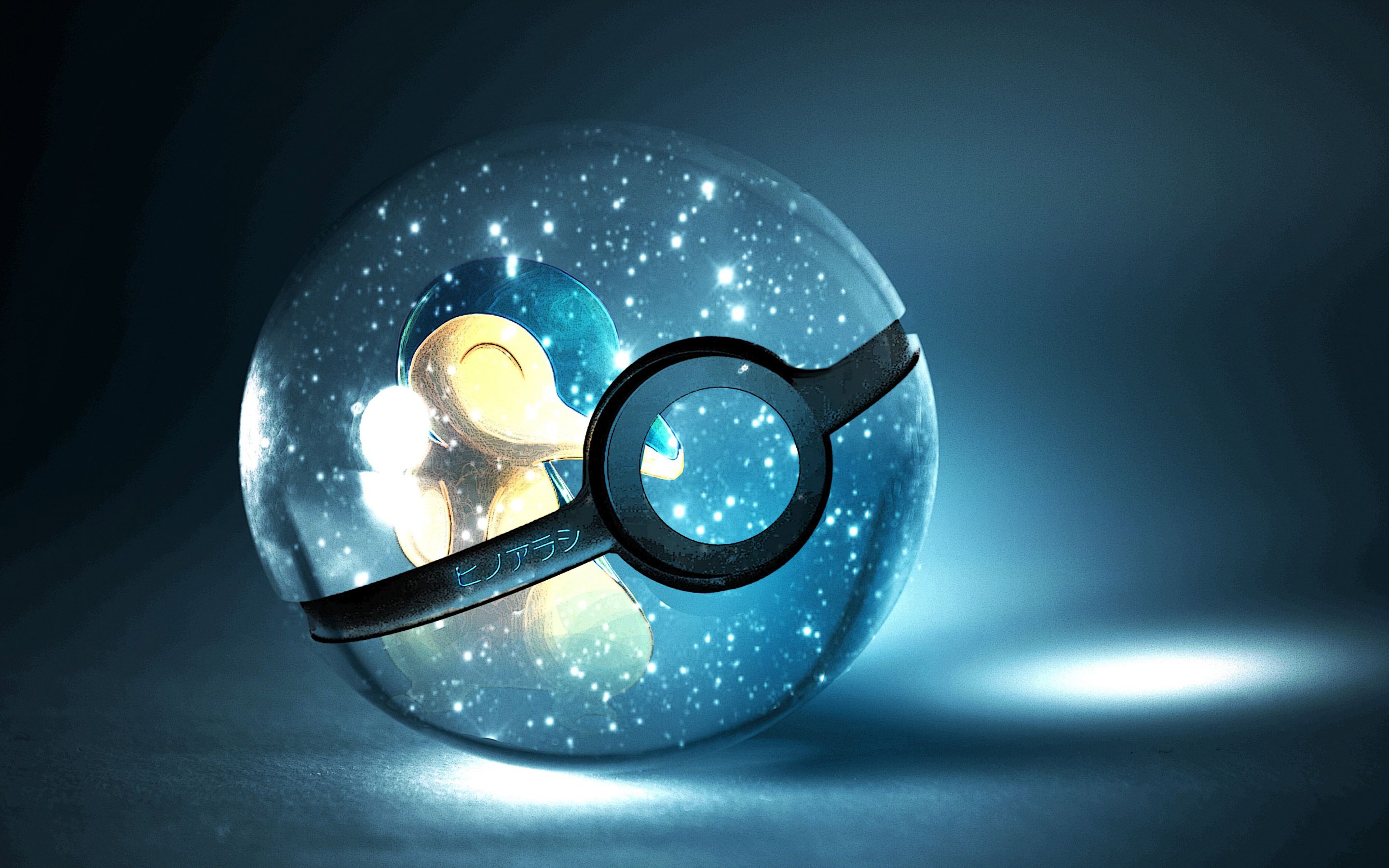 How two developers created a game to help players cope with grief.

Pokémon GO players just can’t seem to catch a break. In addition to dealing with the game’s myriad of technical issues, the disabling of third-party tracking apps, and the many broken promises developer Niantic has made in regards to being more open in its communication with players, yet another problem has cropped up. If your efforts to maximize your XP gains prove to be too zealous for the game’s liking, Pokémon GO will label you as a cheater, resulting in a temporary freeze or even a permanent ban from the game.

One Pokémon GO user by the name of Jimmy Derocher recently experienced this issue when he decided to see just how quickly and efficiently he could amass XP and gain levels while playing the game. His goal was to gain one million XP in a single 24-hour period, and he found a pretty convenient spot to do so — a nearby area with ten different PokéStop located in close proximity to each other.

With the help of a few of his Pokémon GO-playing buddies, Derocher proceeded to drop Lures on all ten PokéStop at once (increasing the number of Pokémon that spawn around each PokéStop). Afterwards, he embarked on the process of walking laps around all ten stops, gaining hundreds of thousands of experience points in just a few short hours. However, trouble came knocking around the time that Derocher hit the 600,000 XP mark.

He soon noticed that no matter what items or Poké Balls he used, all the Pokémon he tried to capture immediately ran away, a clear indication that he had tripped the game’s built-in anti-cheat measures. In short, despite using methods that were completely honest (if a little unorthodox), Jimmy had gained XP at such a fast rate that the game assumed he was using illicit methods and “soft-banned” him (a sort of temporary punishment which disables several in-game features). Derocher still managed to raise some money for charity (one of his main goals behind the endeavor), and his efforts also highlighted that Niantic still has some serious Poké-problems it needs to sort out when it comes to Pokémon GO’s under-the-hood systems.

For more on the latest Indie Obscura news, be sure to read our coverage of Devolver’s upcoming open-world prison riot game SCUM, why the indie roguelike Below has been delayed indefinitely, and the imminent console release of the Viking adventure game Jotun.