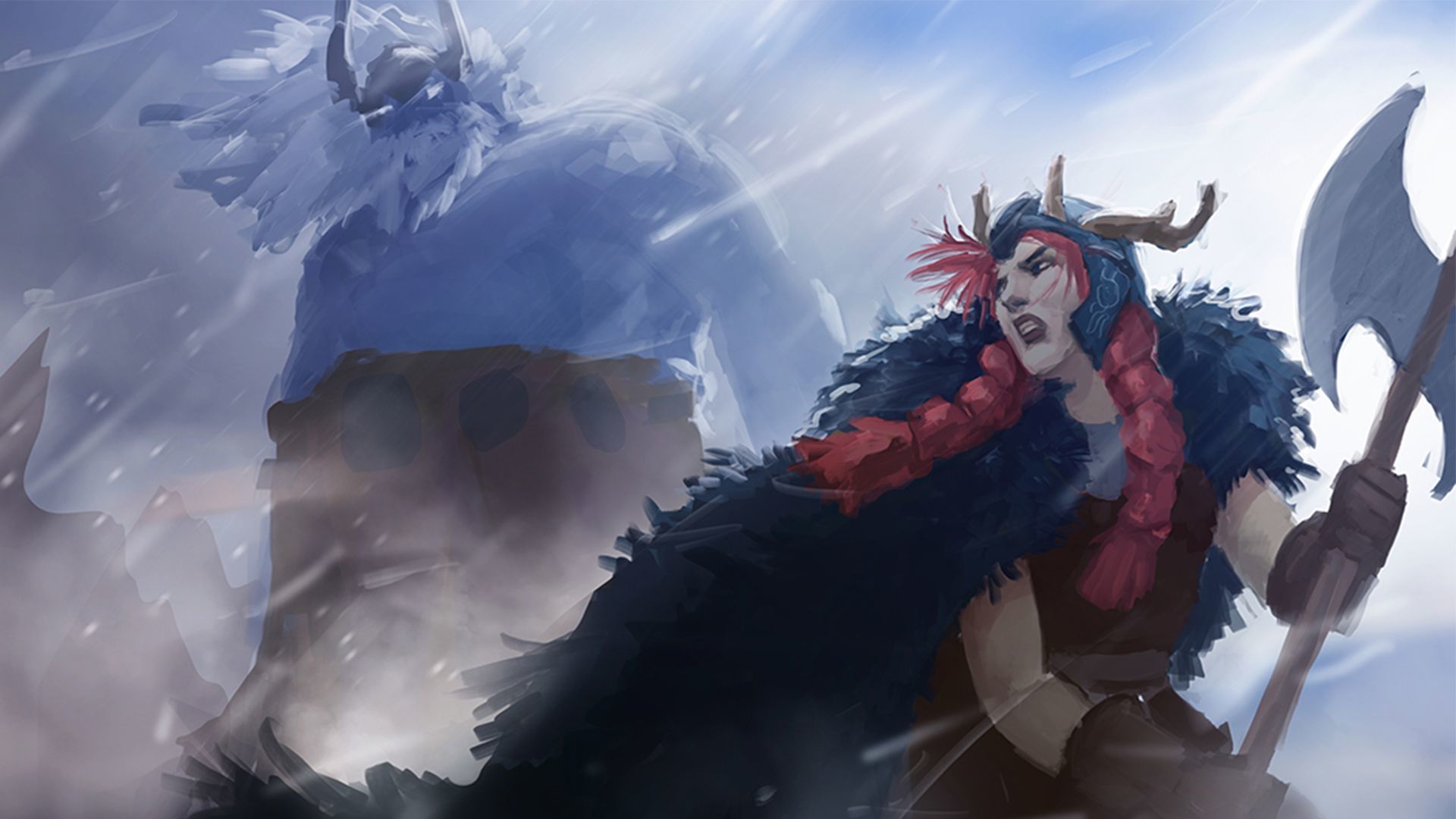 Developer Thunder Lotus Games has announced that its Kickstarter-backed Norse mythology game Jotun will be coming to consoles in early September. The indie adventure game, which features hand-drawn art and graphics, has been available on PC and Mac since last year.

First, it will launch for the Wii U on September 8th, then PlayStation 4 and Xbox One a day later on September 9th. The console versions will be labeled as Jotun: Valhalla Edition, and will include a brand new “Valhalla Mode” which is basically a boss rush mode that pits players against stronger versions of the game’s brutal foes. Valhalla Mode will be released for the PC and Mac versions of Jotun as part of a free update on September 9th.

In Jotun, players control a female Viking warrior who was killed in battle and is then tasked with hunting down mythical giants, the titular Jotun, in order to regain the favor of the gods and earn her place in Valhalla. Back in 2014, Thunder Lotus Games held a Kickstarter for Jotun which raked in a whopping $64,000.

Interestingly enough, console ports of Jotun weren’t originally part of Thunder Lotus Games’ plan. However, the game did so incredibly well on PC and Mac, the studio decided in March of this year to port the indie title over across all platforms. Buy Jotun on Steam!

For more on the latest Indie Obscura news, be sure to read our coverage of No Man’s Sky’s first post-launch patch, why the indie roguelike game Below has been delayed indefinitely, and how Rocket League has now surpassed the 20 million player mark!