Why we adored every bit and byte of this 80s cyberpunk adventure. 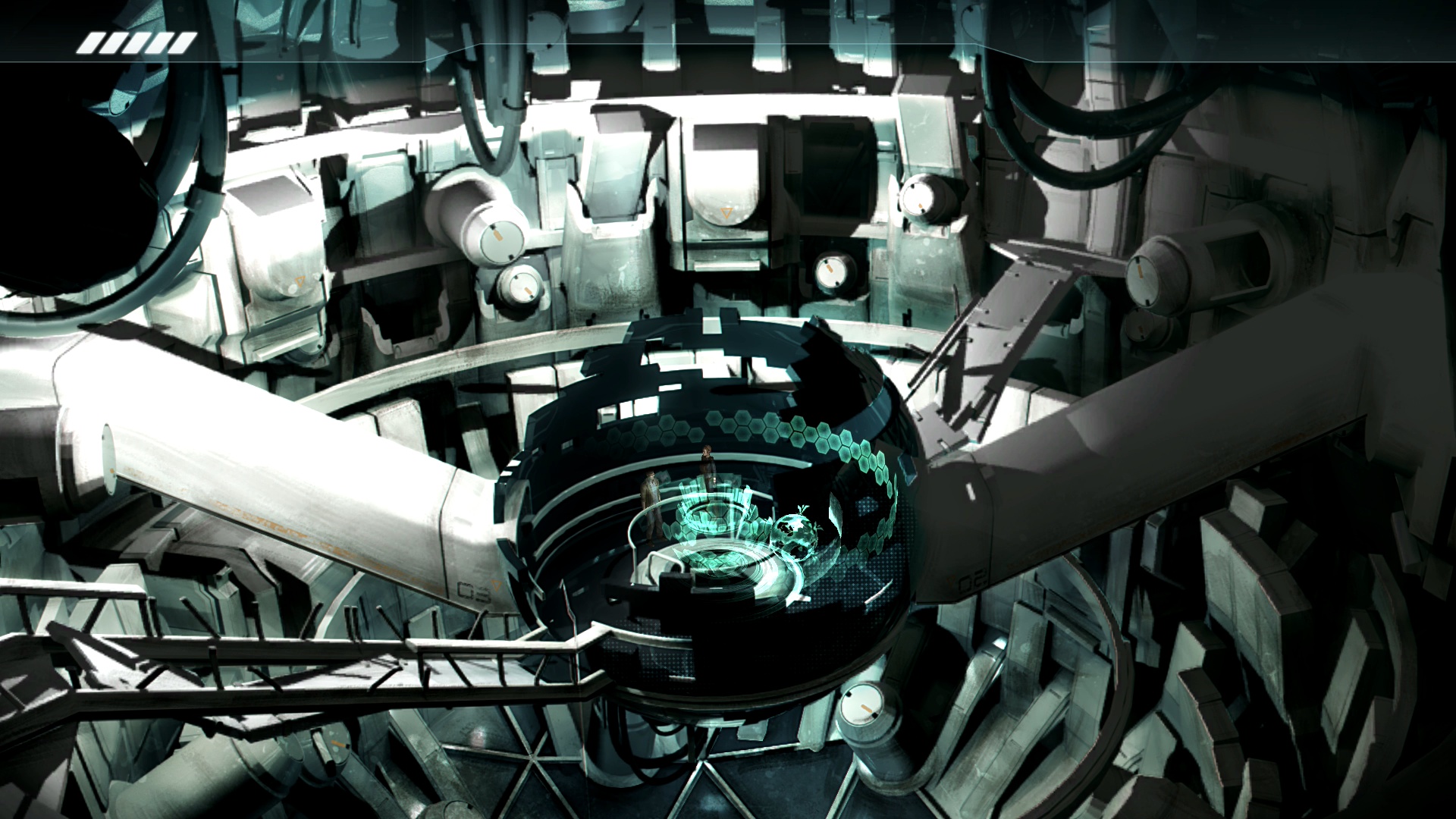 The Norse mythology game will soon be releasing across all platforms.

Welcome back to the Roundup! This week, we explore incredible indie games including ones that show why you should never hop into a stranger's car, why lighting fires is fun if done correctly, how the usage of light can protect you from monsters, isometric conspiracy with some gunplay, and a Polanski/Kubrick-inspired game that concocts a recipe for one hell of an intense experience. Enjoy!

Works of Mercy is an interesting indie game that's inspired by two iconic directors, Roman Polanski and Stanley Kubrick. Works of Mercy essentially focuses on random victims being murdered by mysterious and nefarious means. Although the subject matter may be a little dark, the game definitely pulls its weight when it comes to providing a very fun, intense (but equally disturbing) ride. Not only that, but it ups the ante when your choices force you to re-evaluate your morals by becoming a killer yourself to solve what's really going on. Support Works of Mercy on Steam Greenlight!

2. In The Shadows - Colorspace Studio

To us, this game feels like walking straight into the Fred Savage film, Little Monsters. Which we honestly think is fantastic, considering how much we (and other gamers) adore the film. In The Shadows' cool, calming art aesthetic looks like a masterful homage to that film without ever actually intending to do so. This serves to make the indie title even better, as it blends originality and forgoes some of the film's admittedly cheesier moments. Support In The Shadows on Steam Greenlight!

Wildfire is a title that magically combines breathtaking art, solid stealth gameplay, fun platforming action, and the fact that you are a that loves starting fires (like Montag in Fahrenheit 451). What's even more interesting is that the game includes a clever mechanic where you have to be cautious with your fire. If you overuse your fire-lighting abilities, the fire itself could spread uncontrollably. Support Wildfire on Steam Greenlight!

What do you get when you pull the very best that science fiction has to offer, give it a complex, interesting narrative found in games Deus Ex, then throw in some hacking and gunplay with an isometric view? Boom! You have Divide from Exploding Tuba Studios (a studio name you can't help but love). Divide provides gamers with a sturdy foundation that makes it easy to get lost within its engrossing gameplay. As a Deus Ex fans ourselves, we'd be lying if we said we're not impatiently waiting to get our hands on this indie title upon its completion. For more information, be sure to check out Exploding Tuba Studios' official website!

First, this game creeps us out... but in a seriously awesome way. We love games capable of creating multi-dimensional, fleshed-out emotional experience. In addition, we also love when those games add a touch of disturbing realism that drags you in and refuses to let go until you've completed it. Rides With Strangers truly adds some much-needed spice to the industry by tackling something factual around us, while also leaving us contemplating its message long after we've finished it. Needless to say, we're highly anticipating the release of Rides With Strangers. Support Rides With Strangers on Steam Greenlight!

If you're not satiated and find yourself needing more indie games to check out, be sure to peruse our previous Indie Game Roundup which features games like Super Rude Bear Resurrection. For a fun 80s throwback, look no further than the cyberpunk adventure Quadrilateral Cowboy. If you've recently lost a loved one, we understand the grieving process can be unbearable. Give Clementia's game It's Okay a look, and learn how it has helped hundreds of gamers cope with .