How one user found out the hard way why you shouldn’t rapidly level up in Pokemon GO. 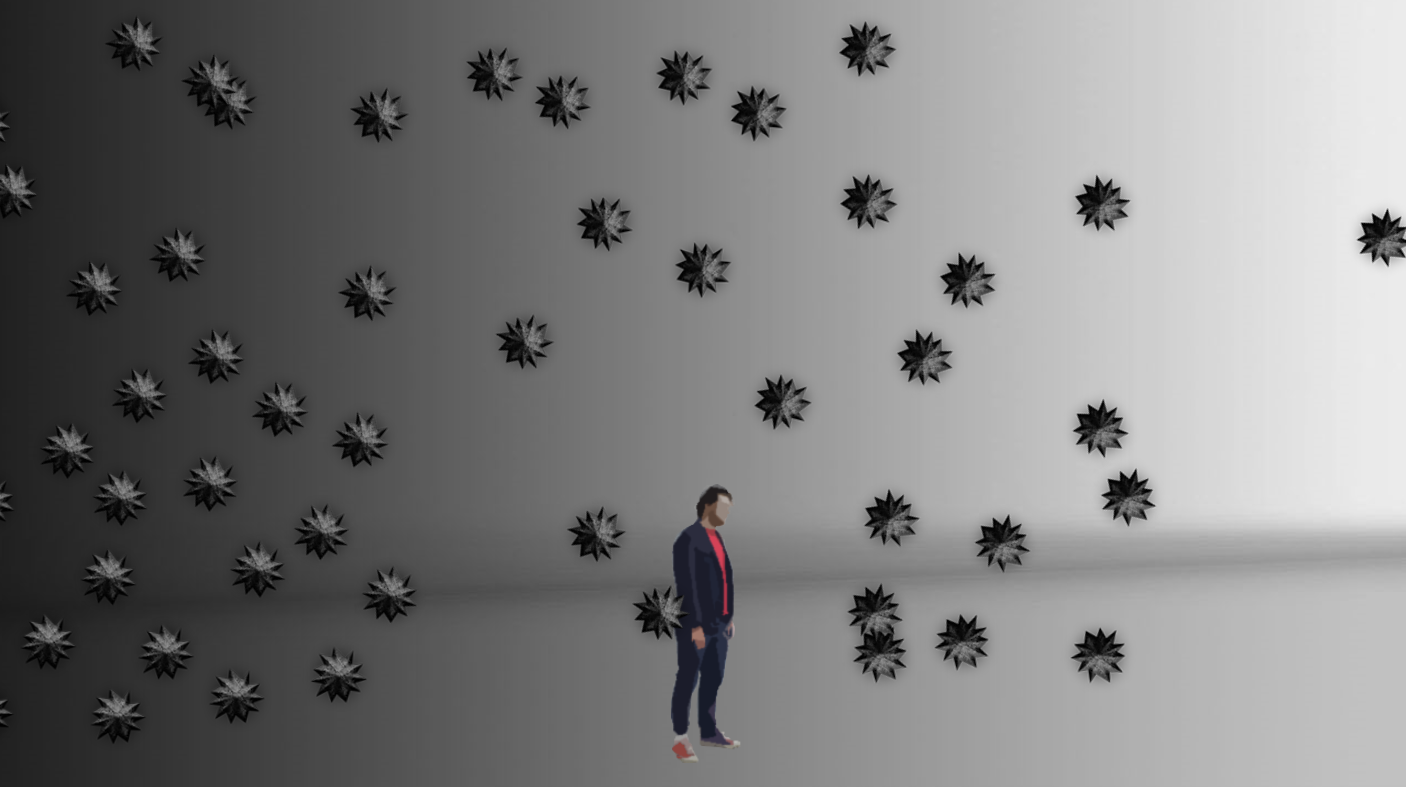 How a startup lead by two teens grew into something larger than they ever anticipated.

The indie title, It's Okay, is an important game when it comes to understanding and coping with difficult emotions. Developed by a two-man team, and David, in just three days for the Serenity Forge Game Jam, their chosen studio name on Game Jolt reads as Clementia. An astute choice, as Clementia is otherwise known as the Roman goddess of forgiveness and mercy. Upon release, It's Okay began to receive quite a bit of attention from the gaming community.

Not only is it visually striking, singularly unique, and spurred forward by its honest narrative, but it offers gamers a brief respite from societal norms regarding sadness and sorrow. It's Okay has effectively left a lasting impact on hundreds of individuals, including us as we've previously covered our own personal experiences within the game here on Indie Obscura. However, we felt it was important to understand the game from the perspective of two extremely talented creators Cailean (narrative, art, design, sound) and David (lead programmer and concept development).

Carl Jung is quoted as saying "We cannot change anything until we accept it. Condemnation does not liberate, it oppresses." With this quote in mind, let's learn more about It's Okay.

You’ve mentioned that the game was developed by two developers and that it was made in 3 days for the Serenity Forge Game Jam. Can you tell us a little more about the development process?

"It was intense to put it gently. From the excited 4am wake up until those panicked last moments (literally meeting the deadline by a matter of seconds) I only got 8 hours of sleep. I have a new found appreciation for both coffee and sleep.

To add to the deadline, neither David nor had used our engine Construct2 before, so it was a crash course. I handled most of the art side of things; design, sound, animation etc, while David actually made it all come together in his programming work. Most importantly, we both helped each other in our fields, swapping when one of us was having a particular issue we couldn't figure out."

Your game is and different from anything we’ve ever played. Can you explain a little more about what “It’s Okay” is?

"When I got the theme of Healing for Serenity Forge Game Jam, I wanted to make a game that would help the player heal in their own life rather than just their character. Originally the game was going to be split into three stories, each of males dealing with mental health issues. As a gender, men often don't feel like they have an outlet wherein it's okay to discuss their issues.

"It's Okay" was designed to ease those barriers by telling stories of vulnerability. All the submitted stories you read upon finishing the game were to show the player that they aren't alone, that these emotions don't need to isolate you. Finally, we give the player the chance to add their own story to this list, to go against societal norms and share the weaknesses we're used to hiding behind ourselves.

Now due to time restraints, the game was just limited to my story of grief and the online submissions aren't added to a greater pool, but even still, we've seen a great response people sharing online. To sum up my ranting, It's Okay is an invitation for discussion, it shows a sincere retelling of a dark moment in my life so that our players might feel safer sharing their own, and hopefully heal from that experience."

The negative emotions that swarm you in the game are represented by spiked black balls. What compelled you to choose that aesthetic to represent how you felt during that time?

"This is a sort of an odd question to answer, as the aesthetic was designed around two things. This game attempted a perfect recreation of the mental image I get when I look back on those emotions; an endless white box that I'm trapped inside with this darkness surrounding and charging at me despite my futile efforts to resist.

The only other design thought was to try and separate these representations of negative emotions from other such creatures in past video games. For example, Heartless or Dark Link. There's actually a bunch of unused sound files wherein the negative emotions would play a distorted version of my voice saying some rather brutal remarks. This was cut, as I thought that it would game the games soundscape to messy."

In the game, you talk about the guilt you felt knowing that you were playing games the day your mom died. What inspired you to share your story in a video game format and how has that experience affected the way you play games?

"David and I had already decided to tell a story of vulnerability within our game to help the player heal. I chose to use this life moment to be playable because it was one of the times in my life that I felt the least in control. I wanted to use gameplay mechanics to force that ordeal onto our players as the game becomes too difficult and they, like I did, succumb to that dark.

The experience made me appreciate designed exit points in games. For example, the end of a chapter or a save point. Escapism and engagement can be required but it needs to be balanced with ethical design discussions, something that is losing favor in sections of the mobile market."

Why do you think it’s important to have more biographical and nonfiction video games created?

"Making nonfiction games can be difficult as telling a factually accurate story would force the player to recreate history, therefore removing their agency to make choices. In turn, essentially making a linear narrative which may work better in other mediums. Despite that, games may be one of the greatest ways to create empathy as they literally put the audience through an experience where they face impossible circumstances others have had to go through. I look forward to seeing the industry experiment with historical and documentary games to come."

How does it feel knowing that your story in It’s Okay has impacted so many gamers, many of whom have gone through an extremely similar situation?

"I'm absolutely if slightly shocked by how much of a response we've gotten. our game makes its players feel a little less alone in a society where we are growing apart."

Do you have any aspirations for working on more nonfiction gaming projects in the future?

"I hope to one day, such as my last game to create my own playable memoirs. Players would experience key choices of my life and are able to fix some of my greatest mistakes, or at least better understand why I made them. Only with the game finished would they see what the biographical or true choices that I made are. That said, I have a lot more life to live before I settle on a final project, so don't expect this one for another 60 years or so, if ever."

What advice would you give someone who is currently struggling through the grieving process?

"Make sure you go outside, as much as you'll want to crawl into the darkest corner, sometimes it takes the wind's brush against your neck or raindrops pattering into your face to remind you that you're alive. And please talk, you have friends and family who care about you, and as awkward as it may be talking to them about this, they will understand.

Finally, don't be afraid to seek professional help, many countries have programs where you can see a psychologist with a reduced or removed fee. Doing so doesn't make you crazy or different from anyone else, and they won't force you to take medication that you don't want to, they just help."

Finally, what is the most important aspect of your game and its story that you want everyone to know?

"I want people to know that it's okay to be vulnerable and hurt, it doesn't make you any less of a man, you friends won't judge you for it. If anything, they've probably been through something similar themselves. It's okay to share these things. To feel emotions. It's okay to be human."

For more information on It's Okay, be sure to play It's Okay on Game Jolt for free. In addition, you can read through our personal experience with It's Okay and how it helps players cope with grief in our original article. Finally, we wish to extend our thanks to Cailean and David for their impressive work on the game, and for taking the time to speak with us.

For more indie developer interviews here at Indie Obscura sure to check out our James Bond-themed interview with Team GoldenEye: Source, a look at the cool negative space game Inversus in our interview with Ryan Juckett of Hypersect, and get a sneak peek of ThirtyThree's upcoming platformer RunGunJumpGun.