How the game has become one of the most popular indie titles this year. 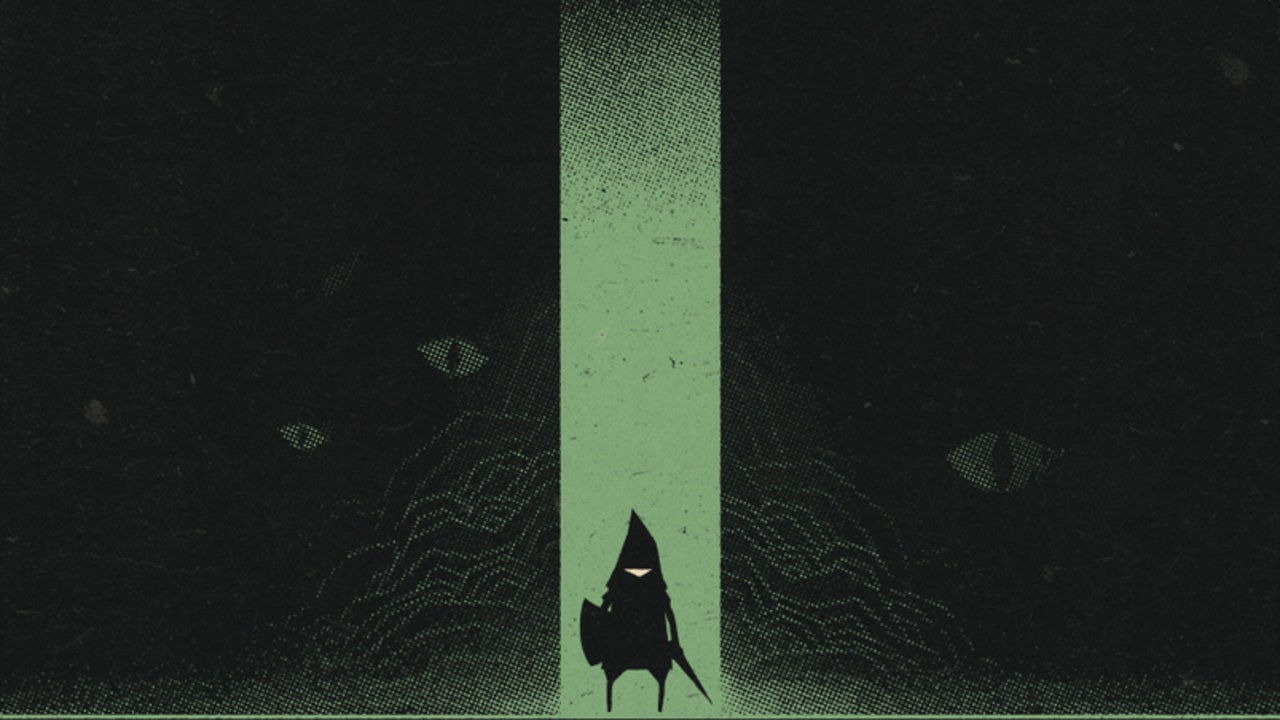 Indie Roguelike Below Has Been Delayed Indefinitely

Shocking Twists in Games That Will Surprise You (SPOILERS)

These video game moments are ones we’re certain you didn’t see coming.

Below, the roguelike dungeon-crawler from indie developer Capybara Games, was first announced way back in 2013, and has since suffered a number of delays that pushed its original 2015 release window into 2016. Now, the most recent delay had come without an accompanying updated release window, essentially leaving Below’s release timeline up in the air.

Microsoft originally unveiled Below during its E3 press conference in 2013 as an Xbox One exclusive, but Capybara later clarified that the exclusivity period was timed and that a Windows PC version was being developed as well. Below was originally slated to launch sometime in 2015, but was later delayed into early 2016 before being delayed a second time into summer of 2016. However, according to a new update on the studio’s website, Capybara has decided to delay the game yet again.

The particularly bad news in regards to this delay is that Capybara isn’t setting an updated release window and is instead “going dark” so that it can knuckle down and get Below finished. The silver lining to this disappointing news is that whenever Capybara gives its next status update on Below, the game will have a confirmed final release date.