A list of all the resources in No Man’s Sky and where you can find them. 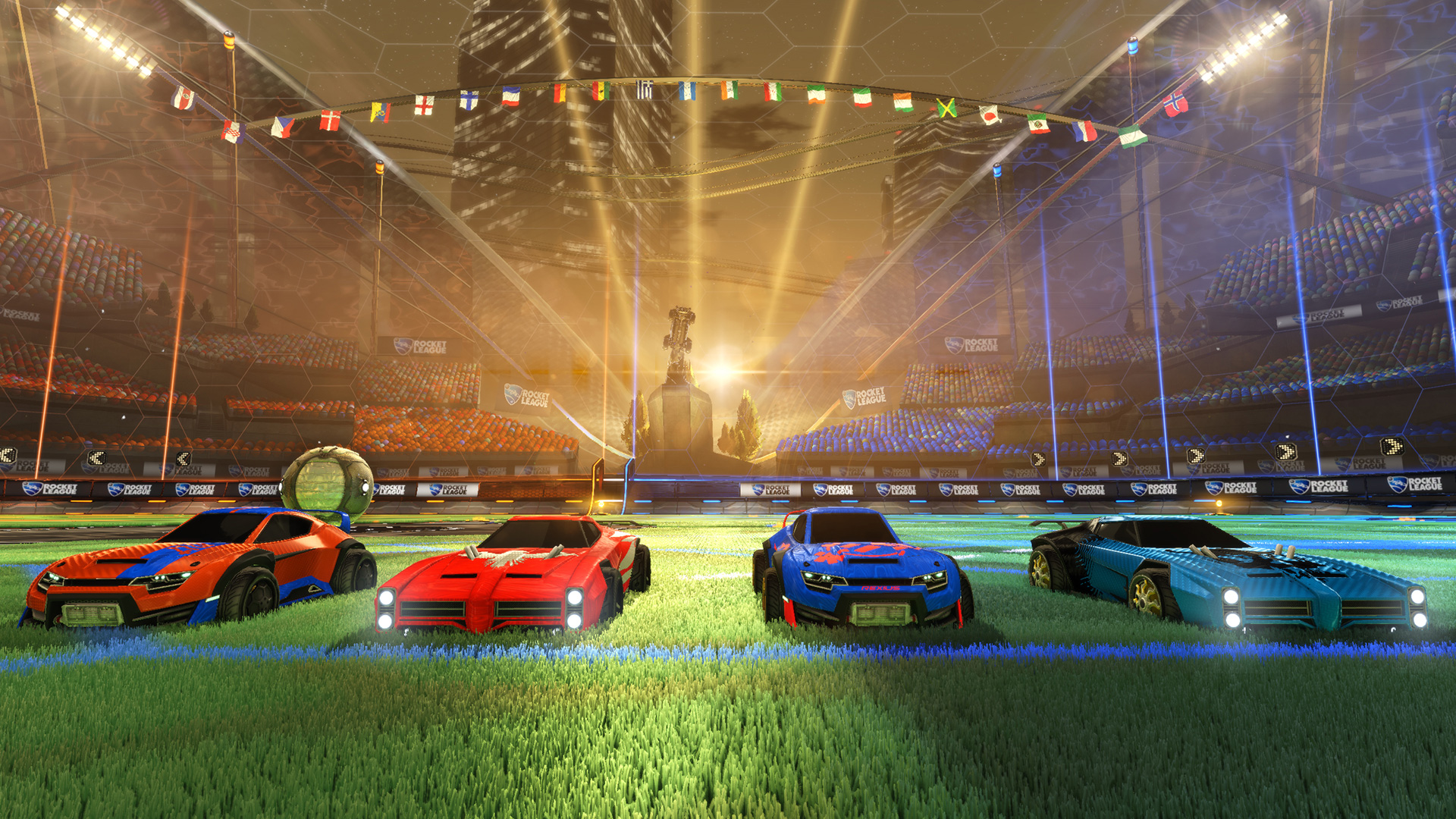 Indie Roguelike Below Has Been Delayed Indefinitely

Capybara Games is going radio silent as it works to get the game finished.

This week, developer Psyonix took to Twitter to proudly announce that Rocket League has surpassed the 20 million player mark since its release the previous summer. In addition to the game’s expansive , Psyonix also tweeted that well over 7 million copies of the game have currently been sold across Xbox One, PlayStation 4, and PC.

WOW! 20 MILLION players for Rocket League! Thank you to the best community ever! #EverybodyDance pic.twitter.com/nLGFC6Wktm

With Rocket League’s rampant success and vast eSports potential, Psyonix continues to add in a slew of new additions to the game. We briefly touched upon Rocket League’s upcoming Rumble Mode, there are quite a few more goodies on their way. According to Psyonix, three new arenas will be unveiled, as well as one for the Rocket Labs playlist.

One of these newcomers to the game is a new map called “Octagon” which is playable both online and in . The map itself is themed around virtual reality, with the arena’s wall having eight sides (true to its namesake). In addition, two new arena variants are on their way, the first of which is a version of Urban Central at dawn. The second, a stormy version of the DFH Stadium. Both variants are available for play online, offline in , and in private matches. They will also be included in Rocket League’s ranked playlists.

Congratulations to Rocket League on your impressive milestones, we can’t wait to see what the rest of this year has in store!

For more news here at Indie Obscura, be sure to check out how No Man's Sky received its first post-launch patch, Devolver's announcement of their new open-world prison riot game SCUM, and how over 50,000 fans have been demanding the creation of Harry Potter GO.