The Most Terrifying Video Game Enemies Of All Time

These terrifying antagonists will have you sleeping with one eye open. 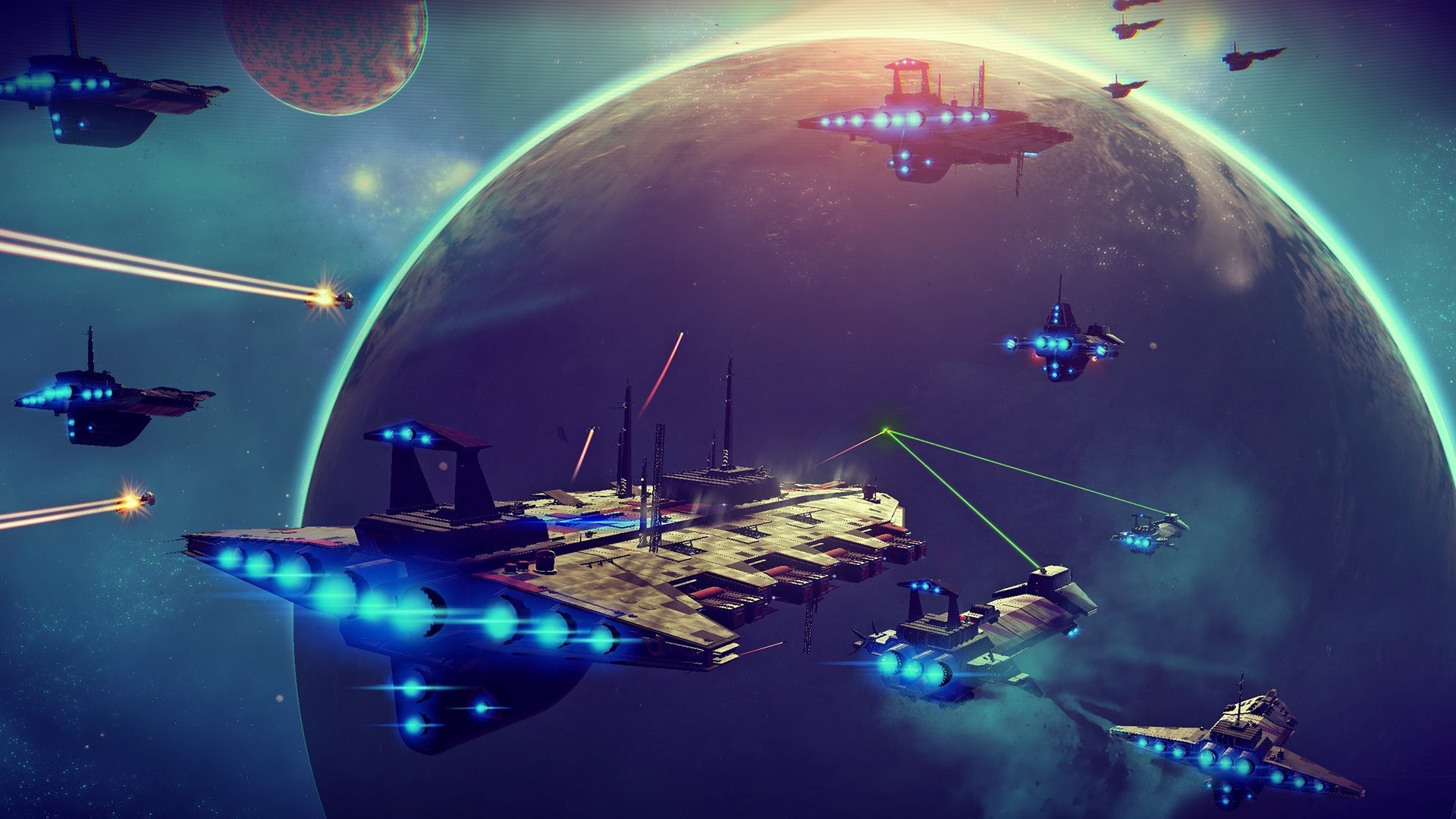 No Man's Sky Gets Its First Post-Launch Patch

A list of all the resources in No Man’s Sky and where you can find them.

Developer Hello Games has confirmed that the first post-launch patch for No Man’s Sky is now live, fixing various issues which caused the game to perform poorly and, in some cases, straight up crash. The patch, which is now live for both the PlayStation 4 and PC versions of No Man’s Sky, brings the game up to version 1.04.

Full patch notes haven’t been released as of yet, but Hello Games studio head Sean Murray briefly summarized via Twitter what the patch does for both versions:

Within the above series of tweets, Murray also offered some comforting news, saying that less than 1 percent of No Man’s Sky’s has reported issues with the and that roughly 70 percent of the total amount of issues reported should be resolved by the end of the week. In the final update of the above tweet chain, Murray said that Hello Games is completely focused on customer support right now, and once No Man’s Sky is in a stable enough state, then it will start working on new gameplay features such as the previously confirmed base-building.