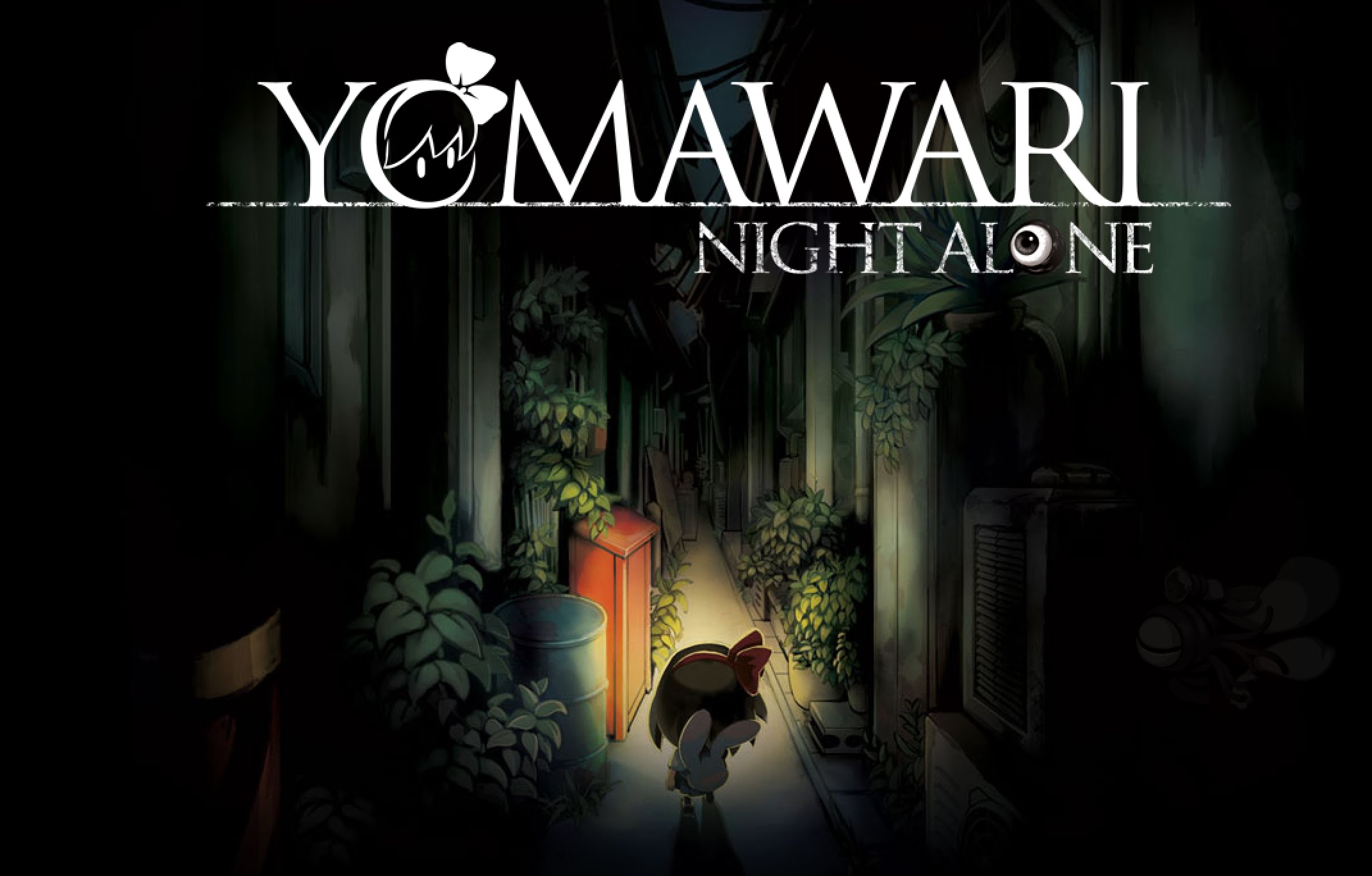 Japanese indie studio Nippon Ichi Software, the same studio behind the beloved Disgaea RPG franchise, has been quietly working on its next major project, a survival/horror game called Yomawari: Night Alone which looks like it will be equal parts charming and terrifying. In Yomawari, players control a young girl as she searches for her lost dog and older sister in a Japanese town haunted by malevolent spirits and monsters.

Since you’re controlling a little girl, you naturally can’t fight the evil entities you cross paths with, which means your only options are to avoid detection and, if the monsters do happen to spot you, run away and hide. If the monsters catch you, they’ll promptly kill you, proving that, despite its cute visuals, Yomawari is as dark and as grim as they come.

As you can see in the above trailer, the monsters and ghosts you encounter will come in all shapes and sizes, and they’ll often try to ambush you when you least expect it, which means you’ll always have to be on high alert while playing. The game also uses a checkpoint-style saving system with players being able to save their game whenever they reach one of the many shrines spread around the town.

This creates a Dark Souls- sort of risk/reward mechanic since the frustration of being killed and sent all the way back to the most recent checkpoint is counterbalanced by the rush of relief the player feels when they reach a new shrine after evading a bunch of monsters. Yomawari: Night Alone has been available in Japan for about a year now, and the game’s English version will finally be released on October 25th, just in time for Halloween. The game will be available on both PlayStation Vita and PC via Steam.