PaperSeven Tugs At Your Emotions In Blackwood Crossing

Embark on a surreal adventure which explores the concepts of love and having to grow up in Blackwood Crossing. 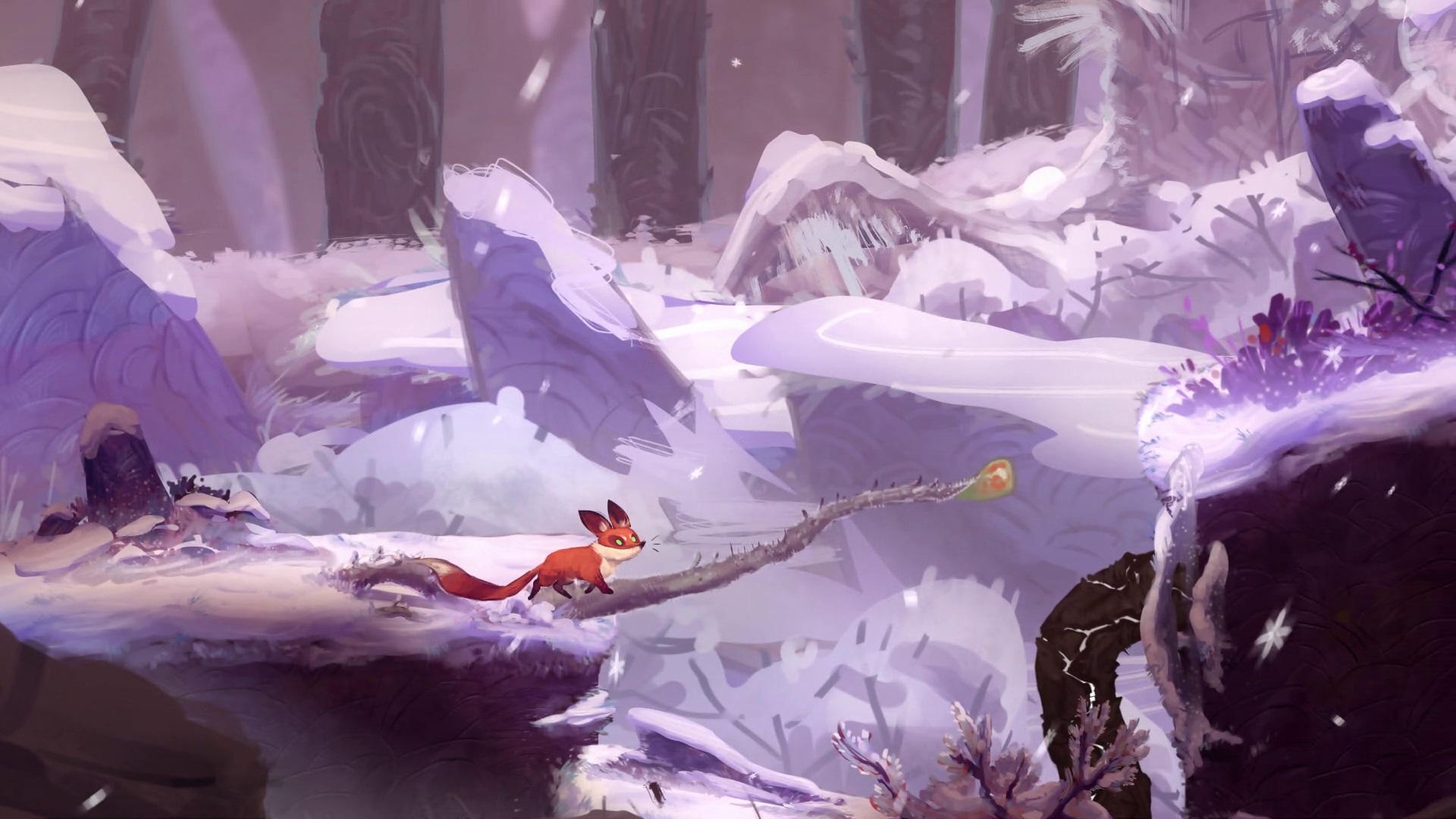 Every year, Gamescom is a trade fair event held in Cologne, Germany that highlights some of the best that gaming has to offer. While major reveals for mainstream titles including Call of Duty and Gear of War 4 were announced this year, a host of indie titles also had their opportunity to shine. Below, we’ve listed put together a list of indie game highlights that you may have missed from this year’s Gamescom.

We've touched upon Pixel Spill’s upcoming game Outreach in the past, and the developer informed us that more information regarding the project would be revealed at Gamescom. In that regard, he certainly didn’t disappoint. Outreach is a space sim set during the Cold War where you guide a female Soviet astronaut in an attempt to unravel the events at an abandoned space station.

Opting for a calmer take on the space genre, the game takes its time, and feels akin in some ways to Firewatch (in space). Although games typically portray members of the Soviet Union in a villainous light, Outreach spins the story in a different direction and instead gives the player the opportunity to draw their own conclusions.

First, can we take a moment to appreciate this game’s absolutely gorgeous art style? Reminiscent of Ori and the Blind Forest, the upcoming indie platformer, Seasons After Fall, gives you the opportunity to explore the forest as a wild fox. Charming, quaint, and delightfully calm… at least at first. The developers hinted that this charming wildlife indie has a touch of melancholy to it, although players will have to wait until this game is released to learn more.

This is another game we’ve touched upon but bears mentioning again. is a game that whisks you deep underwater, straight down to the ocean floor. You are the captain of a Steampunk-styled submersible, which you guide through the mysterious depths collecting resources and interacting with other people. Over the course of the game, you'll learn more about the world around and will find yourself overwhelmingly impressed by the 20,000 Leagues Under The Sea aesthetic it offers.

Niche is an interesting little indie that sports itself as a “genetics survival game”. In the game, you will have to prevent an animal tribe from extinction, and that’s only the beginning! Based off the developer’s love for biology, nature becomes the main landscape for you in Niche. Both the and the animals within it, are procedurally generated. With a high attention to detail and accuracy, you’ll soon learn why keeping your animals alive is no easy task.

If you love the idea of hand-drawn games like Cuphead, then you will fall in love with The Inner World by Studio Fizbin. The game acts as a throwback to the classic point-and-click adventures you grew up loving. Furthermore, it has a touch of that Deponia and Secret of Monkey Island Charm. With a delightfully fleshed out story, you’ll follow the adventures of Robert, a novice at the Wind Temple of Asposia who has spent the entirety of his life sheltered under the watchful eye of Conroy, the resident wind monk. Unaware of the status of the world, Robert inexplicably finds himself the reluctant hero on a quest to save the world.

For more indie game news be sure to read about the heartbreaking new trailer for Blackwood Crossing revealed at this year's Gamescom, how you can start a riot in Devolver's upcoming game SCUM, and how over 50,000 fans have Harry Potter GO!