Why we can’t wait to play this open-world survival game. 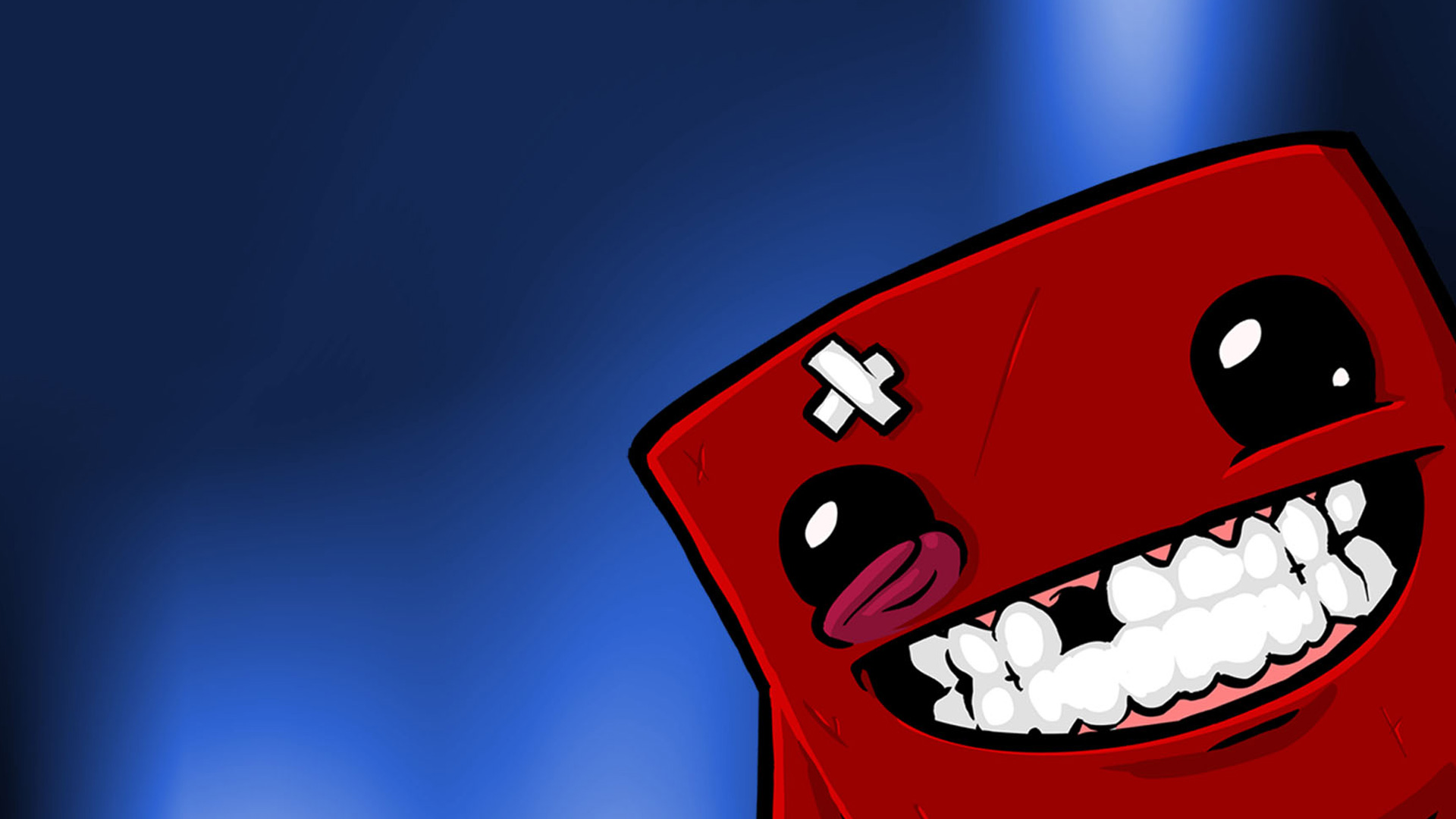 Insanely Difficult Games That Will Drive You Crazy

PaperSeven Tugs At Your Emotions In Blackwood Crossing

Embark on a surreal adventure which explores the concepts of love and having to grow up in Blackwood Crossing.

Indie games encapsulate all and styles of gameplay. Whether you’re more interested in strategy-based games, RPGs, first-person shooters, or a mixture, you’ve certainly encountered games that were a bit harder than the rest. Games that made you scream at your monitor, hammer the keys on your keyboard just a little bit harder, or rage quit entirely.

Some gamers really enjoy challenging indies, so we’ve compiled a list (in no particular order) of some of the hardest indie games!

Starting things off, it would be a crime to exclude a game like Dark Souls from a list of difficult indie titles. After all, the Dark Souls series by developer FromSoftware is notoriously and requires a lot of patience and precision to master. Furthermore, each successive title seems to up the difficulty level, with Dark Souls 3 being a title we’ve still yet to complete. Buy Dark Souls on Steam!

While this game by ThirtyThree studios releases on August 31st, we’ve had (and torture) of testing it out a little early. What we can tell you is that this game is brutally difficult, and will constantly force you to change the way you play, thus preventing you from ever getting too cozy with your strategy. Even more impressive is the game manages to be difficult with only two buttons, L-Shift and R-Shift. That’s it, those are the only buttons you need, and yet the game is still mind-numbingly hard. Go figure. Buy RunGunJumpGun on Steam!

Before the likes of Binding of Isaac, the developers at Team Meat decided to release a punishing little title by the name of Super Meat Boy. After its release, it became widely known as an insanely difficult platformer despite its adorable graphics. The reviews for the game are sky high, and it’s definitely one of the best indie platformers around. But… the rage level it will cause you may hit previously unreachable heights. We recommend keeping breakable objects far away from your desk while playing this game. Buy Super Meat Boy on Steam!