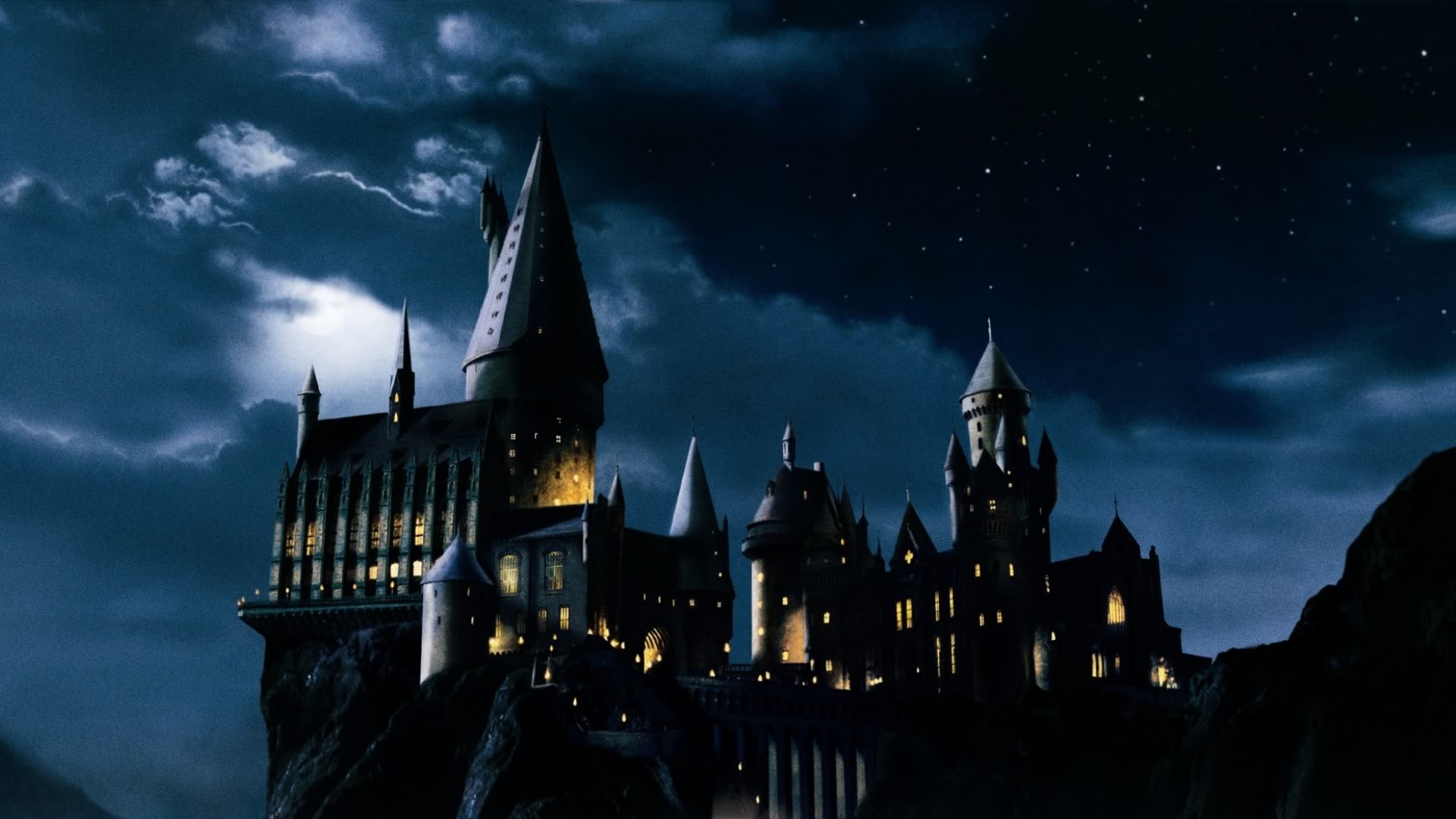 The overwhelming popularity of Niantic Labs’ new augmented reality game Pokemon GO has naturally led fans to wonder what other popular franchises could benefit from a similar augmented reality experience, with one of the most popular suggestions being J.K. Rowling’s beloved Harry Potter series.

Over on the website Care2 Petitions, a fan-created petition for a Harry Potter GO game has garnered over 50,386 signatures as of the time of this writing, a number which is incredibly close to the petition’s 55,000 signature goal. If the petition reaches its goal, Care2 Petitions will officially send it off to both Warner Bros (which produced the Harry Potter movies) and Niantic Labs.

In the meantime, Yorkshire-based media company Stargaze Media came up with an incredibly detailed video mock-up trailer for a Harry Potter-themed GO game which you can watch above. The concept that Stargaze outlines in its video takes several cues from Pokemon GO, with players being able to join the different Hogwarts houses (much like the teams Pokemon GO players can join), encounter magical creatures and battle them using a wand, and even collect digital trading cards featuring famous Witches, Wizards, and locations by visiting “Magic-Stops” (a reworked version of Pokemon GO’s ).

What do you think? Would you play Harry Potter GO, and if so, what house would you be in? Let us know in the comments below!

For more on Pokemon GO, be sure to read our coverage of the clever browser game That Pokeyman Thing which pokes fun at the older generation’s confusion surrounding the Pokemon GO craze, how Niantic is swinging the perma-ban hammer, and a potential solution to the dreaded “No ” glitch in Pokemon GO.