Devolver Digital Kicks Off Behind The Schemes Series

Follow indie game developers through the eyes of the Devolver Digital team. 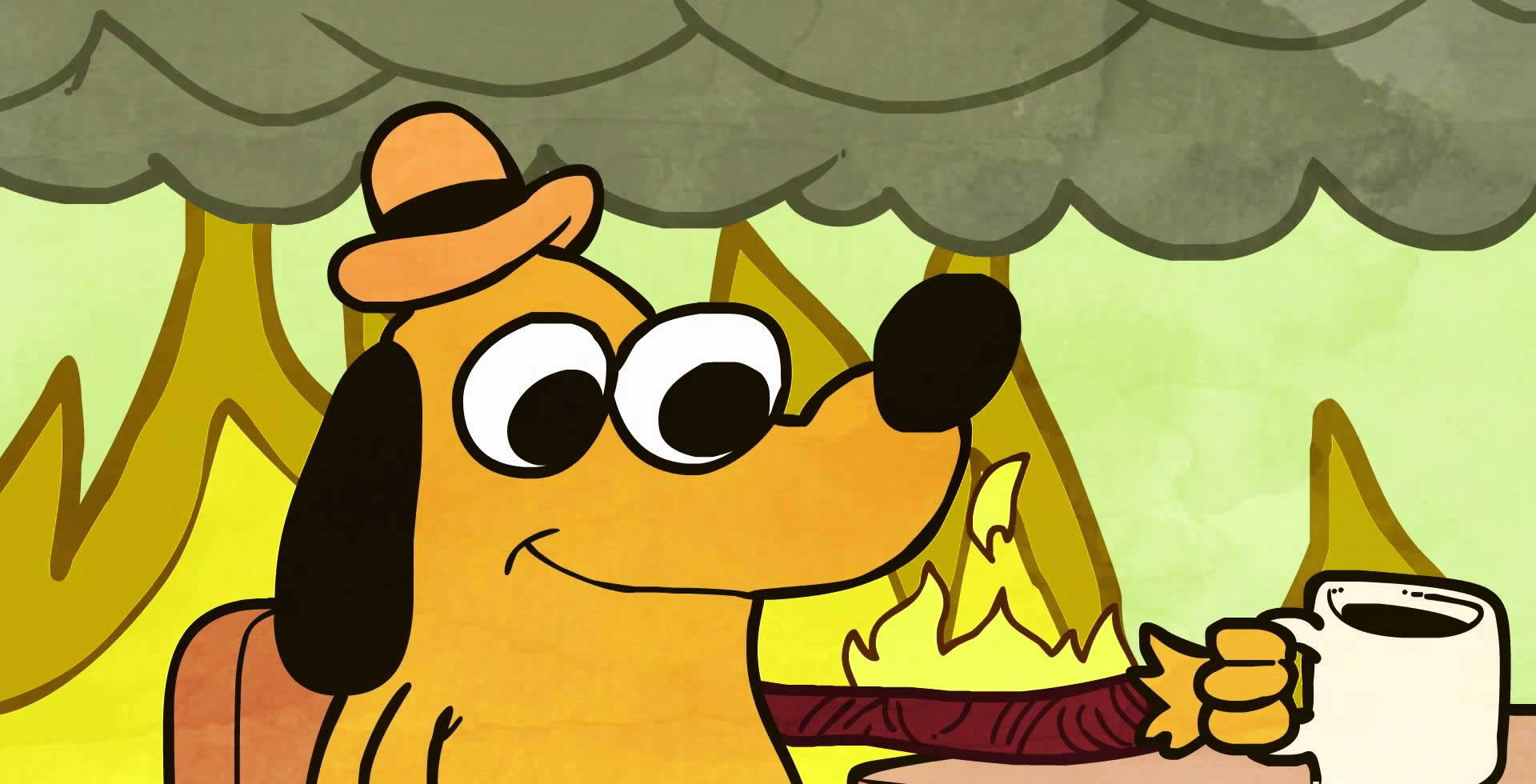 Why gamers on consoles will have a rough go of it in The Witcher 3 Game of the Year Edition.

When it comes to game development, much of the work that goes on behind the scenes is never seen by the general public. However, game developers are important to us at Indie Obscura, and we want to shine a spotlight on just how much time and hard work they pour into their games. Twitter has opened a window into the process of game development that was never there before.

Developers often post their pictures of bugs and their team hard at work (or taking a much-needed break), so we’ve compiled 8 of game dev tweets we could find!

No arms were broken during the making of this screenshot....but some laws of physics were!#gamedev #indiedev #bugs pic.twitter.com/JkhBhMV30w

This is what happens when your enthusiasm for combat surpasses the laws of physics. Sir Isaac Newton? Who’s that?

This bear is single-handedly redefining the meaning of happy feet. Or should we say "karate feet."

Hmm I think I saw this episode. #bugs #gamedev pic.twitter.com/g6Zac8JrpD

This gives us the creeps. Also, throwing a chair didn't seem to help despite the character's hilarious change of expression. We don’t suggest playing this game if you’re sensitive to flashing lights.