Test your gaming knowledge with this fun screenshot quiz. 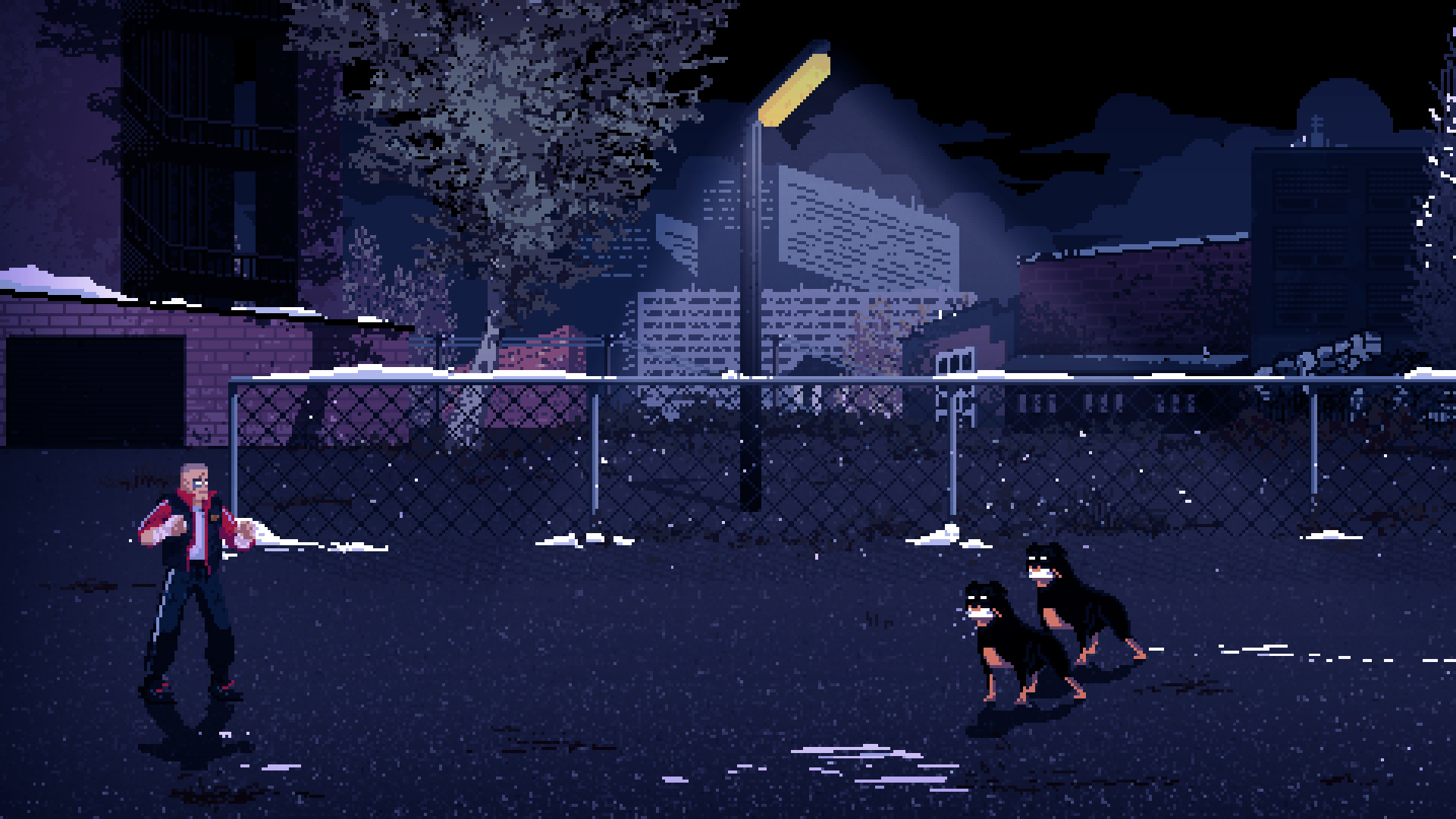 Devolver Digital Kicks Off Behind The Schemes Series

The crew over at Devolver Digital have officially announced their “Behind The Schemes” video series. Each of the videos in the series aims to learn more about interesting indie titles through open conversations with the developers and staff behind the games, while also exploring the locales in which the games are made.

The YouTube videos seem to honor the style of documentary filmmaking, and place a high attention to detail on what really makes these games tick… the developers. The very first experiment of the Behind The Schemes series began at E3 2016, which showcased the infamous Devolver parking lot extravaganza.

We had the awesome opportunity to stop by and chat with Devolver, and you can see some of the wild and crazy setup they had going on this year in our video interview with Gambitious founders Mike Wilson and Harry Miller.

The first official episode the Behind The Schemes series was released on August and features the Devolver gang following around Le Cartel, the developers behind the upcoming beat ’ up , Mother Russia Bleeds. The video shows the team’s and even a local boxing gym where the main game artist trains and draws inspiration for the game’s combat mechanics.

Upcoming episodes will take viewers into the attic office of Fourattic who made Crossing Souls, and even the frenzied chaos of this year’s Gamescom event. To watch the series, simply follow Devolver Digital on YouTube and Twitter. You can check out the first episode of Devolver’s “Behind The Schemes” series below:

For more inside looks at the realm of indie gaming be sure to check out our interview with the mod team who spent over a decade recreating GoldenEye 007 in GoldenEye: Source, read more about Inversus in our interview with Ryan Juckett of , and strap on your Barbarian helmet as we chat with the founders of Vile Monarch who created the insanely fun RTS, Crush Your Enemies!