A clever spoof on Pokemon GO and how it highlights generational differences. 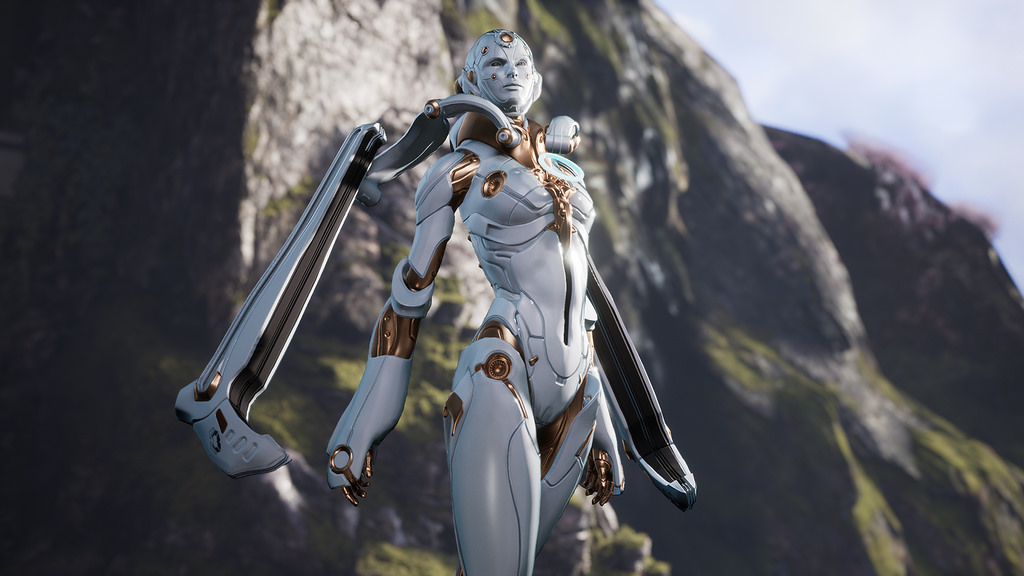 Paragon Free To Play Thanks To Its Open Beta Launch

Test your gaming knowledge with this fun screenshot quiz.

After a prolonged closed beta wherein access was only granted through the purchase of different Founder’s Pack bundles, developer Epic Games officially transitioned its action-oriented MOBA title Paragon into an open beta format, which means interested fans can now download and play it for free.

Paragon’s closed beta began in March, and those who wanted to get in on the ground floor were able to buy different Founder’s Pack bundles which, in addition to access to the closed beta, also came with exclusive character skins, boosts, and other items. Now, the purchase of a Founder’s Pack is no longer required to access the game. While a large majority of Paragon is free to play (unlike other MOBA games, players don’t have to buy individual champions), players can still spend real money in order to unlock things like experience boosts, packs of in-game upgrade cards, and character skins.

Ever since Paragon’s closed beta first kicked off in March, Epic Games has made some major revisions to the game, and also introduced several new playable champions. Epic will continue to support the game into the future, adding in new champions and making changes as it sees fit based off of community feedback. If you’d like to try out Paragon for yourself, the game is available on both PC and PlayStation 4.

For more on the latest Indie Obscura news, be sure to check out our coverage of Quantum Break’s upcoming Steam PC release, how Hello Games is working hard to fix No Man's Sky on PC, and how you can relive the nostalgia of GoldenEye 007 in the free mod GoldenEye: Source.