How to quickly rack up Units and sell items to the Galactic Trade Network in No Man’s Sky. 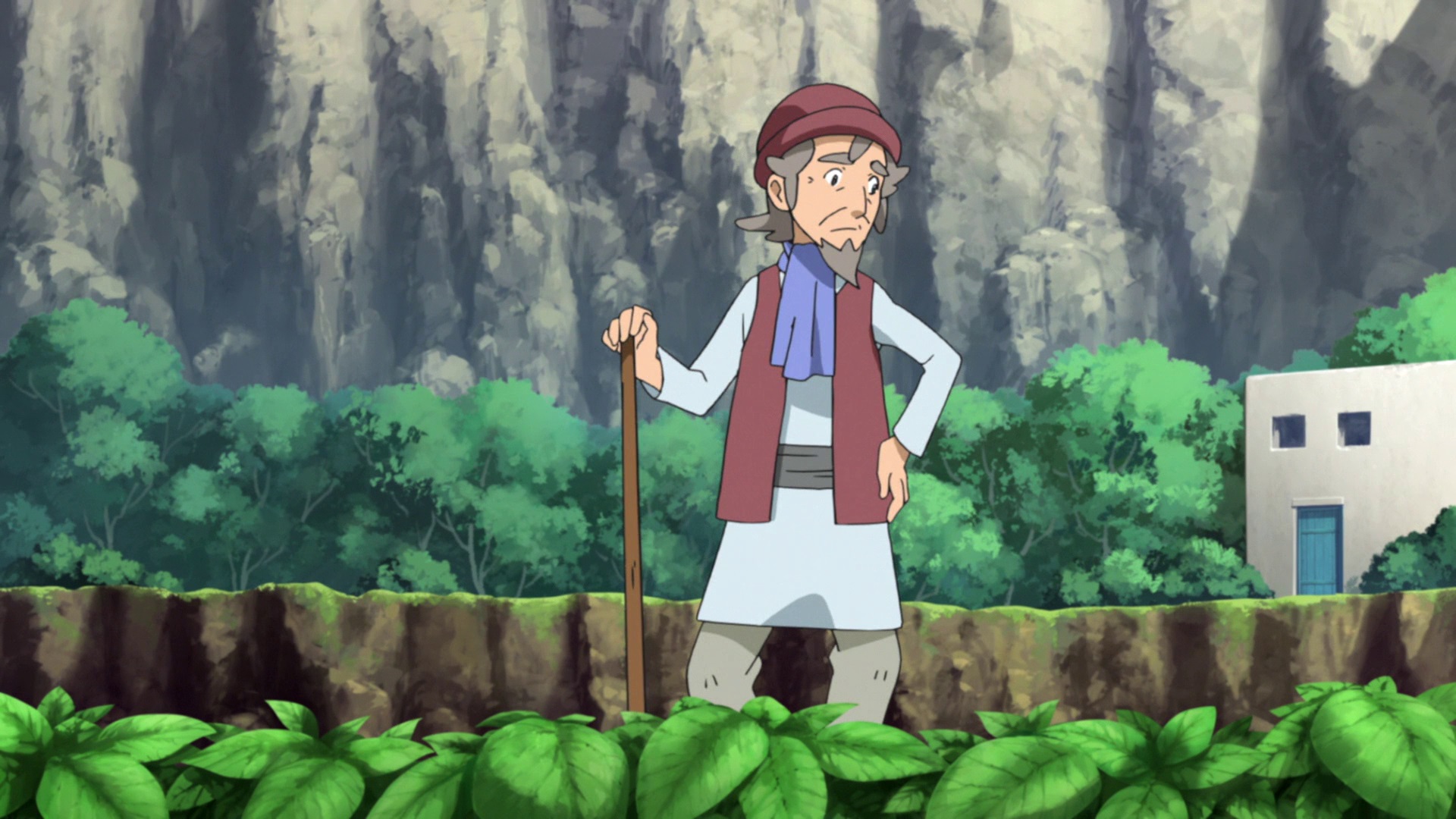 Paragon Free To Play Thanks To Its Open Beta Launch

Now you can give Epic Games’ fun MOBA a try without having to spend a cent.

At some point in their lives, most gamers have probably tried to explain a game they really enjoy to an older family member such as a grandparent, only to have said family member gaze at them like they’re speaking some sort of alien language. If you can sympathize with such a plight, then you definitely need to check out Clayton Chowaniec’s free browser game, That Pokeyman Thing.

In That Pokeyman Thing, players assume the role of a hapless grandfather whose grandson has become obsessed with Pokemon or, more specifically, a new augmented reality game in which players wander around in the real world and catch “Pokeyman” on their phones. When the grandfather’s grandson wanders off in search of more Pokeyman and leaves the poor old man with one of his twelve phones (because apparently Millennials always have multiple phones on their person), the player must guide the grandfather through both their nursing home and the adjacent town in search of the careless youngster, all which catching Pokeyman of their own.

Playing into the common stereotype of old people assigning their own first-impression names to things, players can find and capture Pokeyman such as “A Dumb Bird,” “Idiot Rat,” “Ground Sausage,” “Siamese Ostrich,” and more as they search for the old man’s grandson. While That Pokeyman Thing isn’t a very long game (an average player will probably beat it in 15-20 minutes), it is surprisingly apt at drawing attention to both the faults and benefits of Pokemon Go while also poking fun at the narrow-minded way in which many older people view the advance of technology. You can play That Pokeyman Thing for free by visiting this link.

For more on Pokemon GO, be sure to read our coverage on Niantic's latest round of Pokemon GO bans, as well as how to fix the annoying No bug, and our ultimate Pokemon GO guide to catching them all.