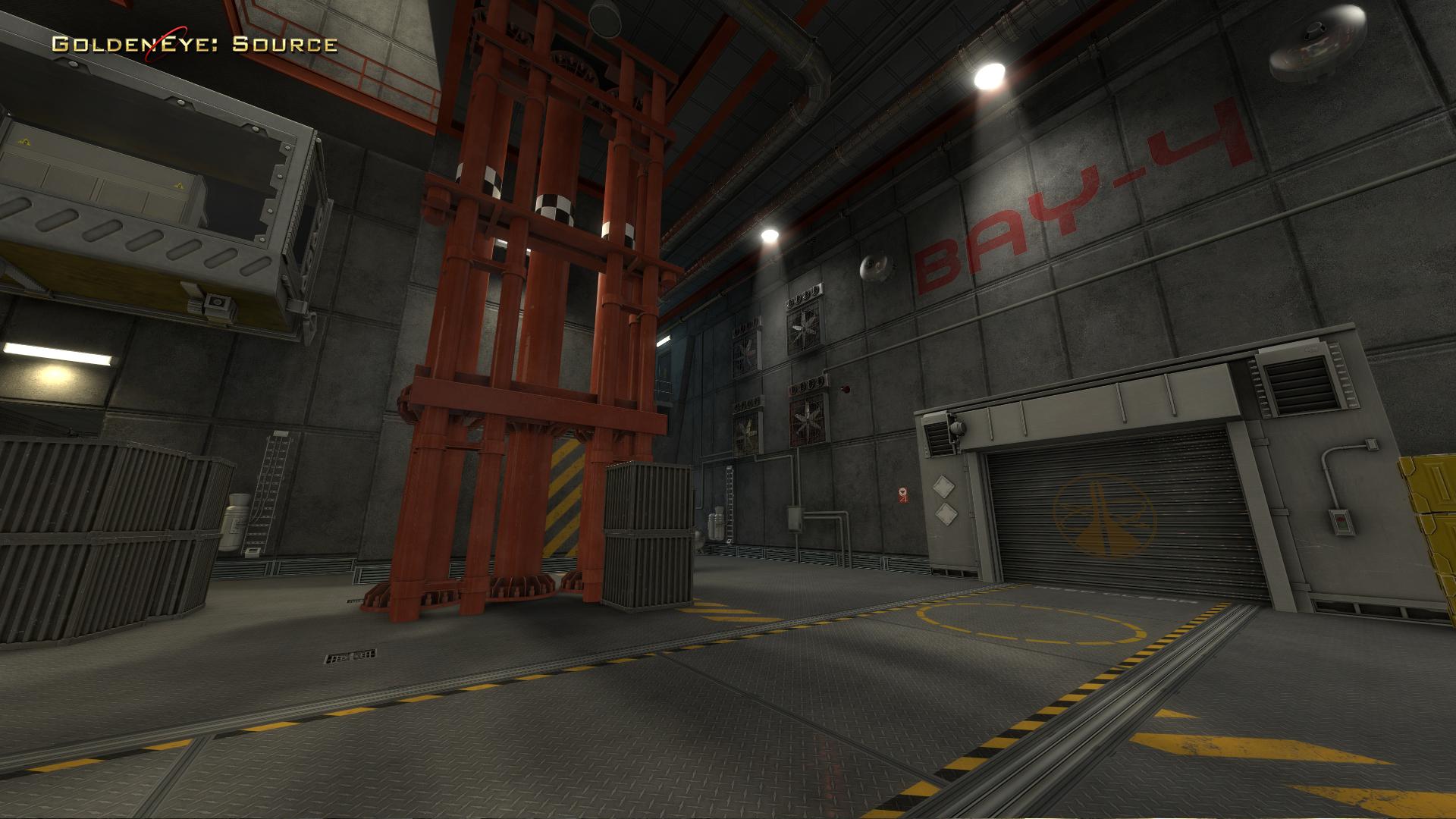 Relive GoldenEye 007 In This Free Mod

After a development period which lasted an astounding three years and change, update 5.0 has finally been released for GoldenEye: Source, a free multiplayer conversion of the classic Nintendo 64 title GoldenEye: 007 made with Valve’s Source engine. According to the official release notes for update 5.0, the update contains a staggering number of additions and changes.

Four brand new maps have been added in (Archives Classic, Bunker, Depot, and Dam), bringing the total number of maps to 25, and two new game modes, Gun Trade and A View to a Kill, have also been added, bringing the total number of game modes to 11. In Gun Trade, players are given a random weapon to start with and whenever one player kills another, they swap weapons. In A View to a Kill, players earn points for staying alive and killing another player adds bonus time to your current run, whereas dying resets your timer to zero.

Other additions added via the 5.0 update include two new playable characters (the Russian Infantry and Russian Soldier), 40 new earnable achievements, the new Grenade Launcher weapon, revamps for several of the game’s existing maps and weapons, and a bunch of miscellaneous bug fixes. You can download the mod for free by visiting this link, though a valid Steam account is required in order to access and play the game.

The development team is also hosting special 5.0 celebration events through which players can earn cosmetic weapon skins just for playing. The first event is live now and awards an Ivory skin for the DD44 pistol to those who play GoldenEye: Source before August 31.

For more on GoldenEye: Source, be sure to check out our recent Indie Obscura interview with Team GoldenEye: Source. You can also take a gander at some of our other indie news coverage such as Superhot’s upcoming card game adaptation, and how Evolve Stage 2 is turning up the heat in its new Cataclysm update.