How some Pokemon GO players are finding themselves out in the cold. 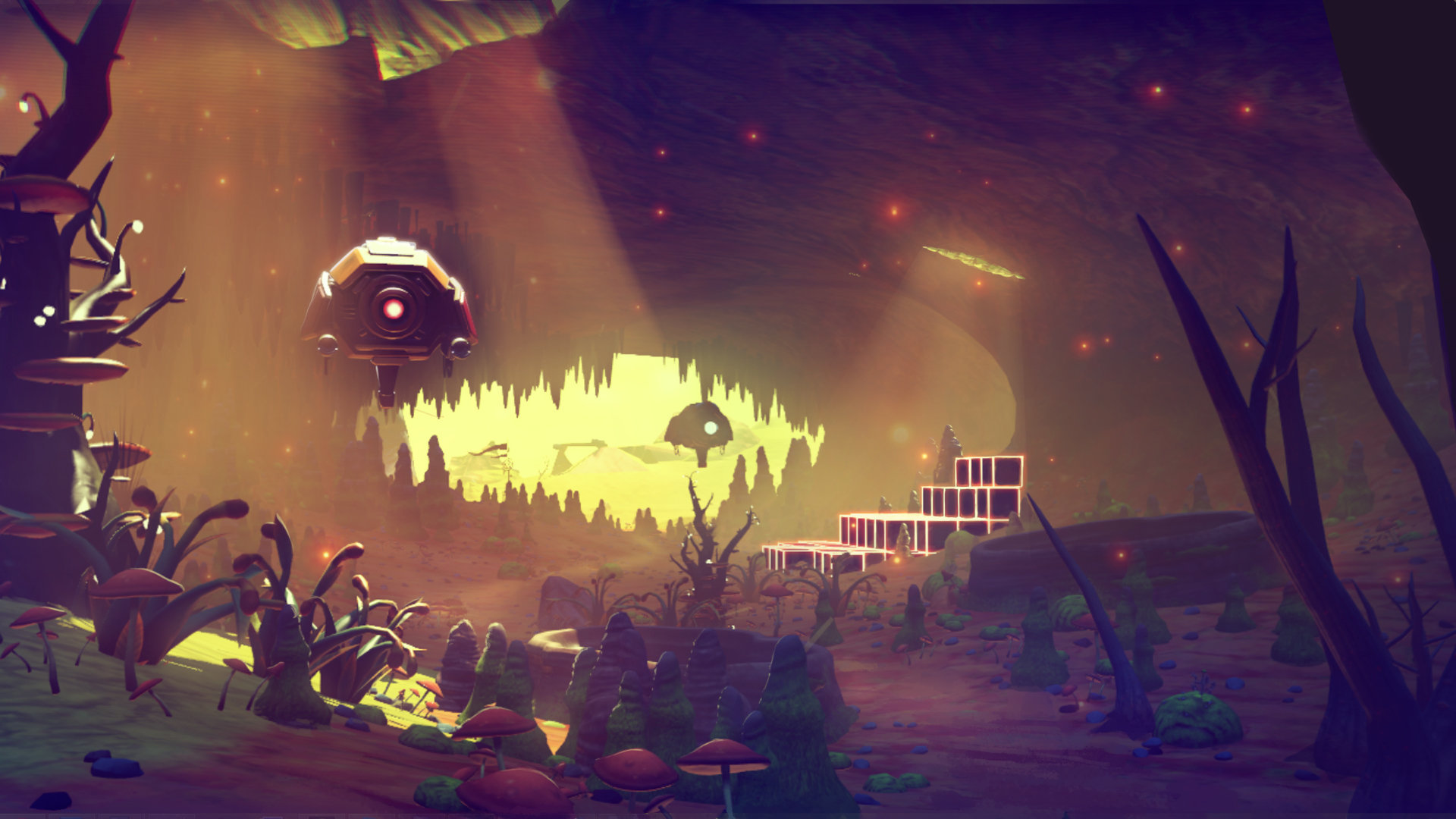 Relive GoldenEye 007 In This Free Mod

Despite the extra time that was taken to ensure it launched smoothly, No Man’s Sky still arrived on PC with a myriad of technical issues, many of which made the game virtually unplayable. Now, developer Hello Games has announced the release of a new patch for the PC version of No Man’s Sky that will reportedly make great strides in fixing said issues.

As of the time of this writing, the patch isn’t live, though Steam users can download the experimental version of the patch by navigating to the “Beta” tab of the game’s Properties section, and Hello Games promises that it should be launching publicly sometime this week. The main highlights of the patch include fixes for crashes that occur when a player tries to Alt+Tab out of the game, improved support for AMD brand CPU’s, fixes for minor issues like mouse jittering, Gsync, and stuttering which was caused by setting the max FPS to either 30 or 60fps, and framerate issues caused by shader caching.

The game will now also inform players upon startup whether or not their graphics card is supported.

While players wait for the patch to go live, Hello Games is also working to implement fixes during their recent update on the issues plaguing No Man's Sky, other reported issues such as the infamous pre-order ship bug which leaves No Man's Sky players stranded. Sadly, No Man’s Sky’s first massive patch that  brought with it several major additions was seemingly unable to correct these issues, leaving players to fend for themselves while Hello Games struggles to catch up.