Don't touch the obstacles as you gun your way to victory in this challenging indie platformer game. 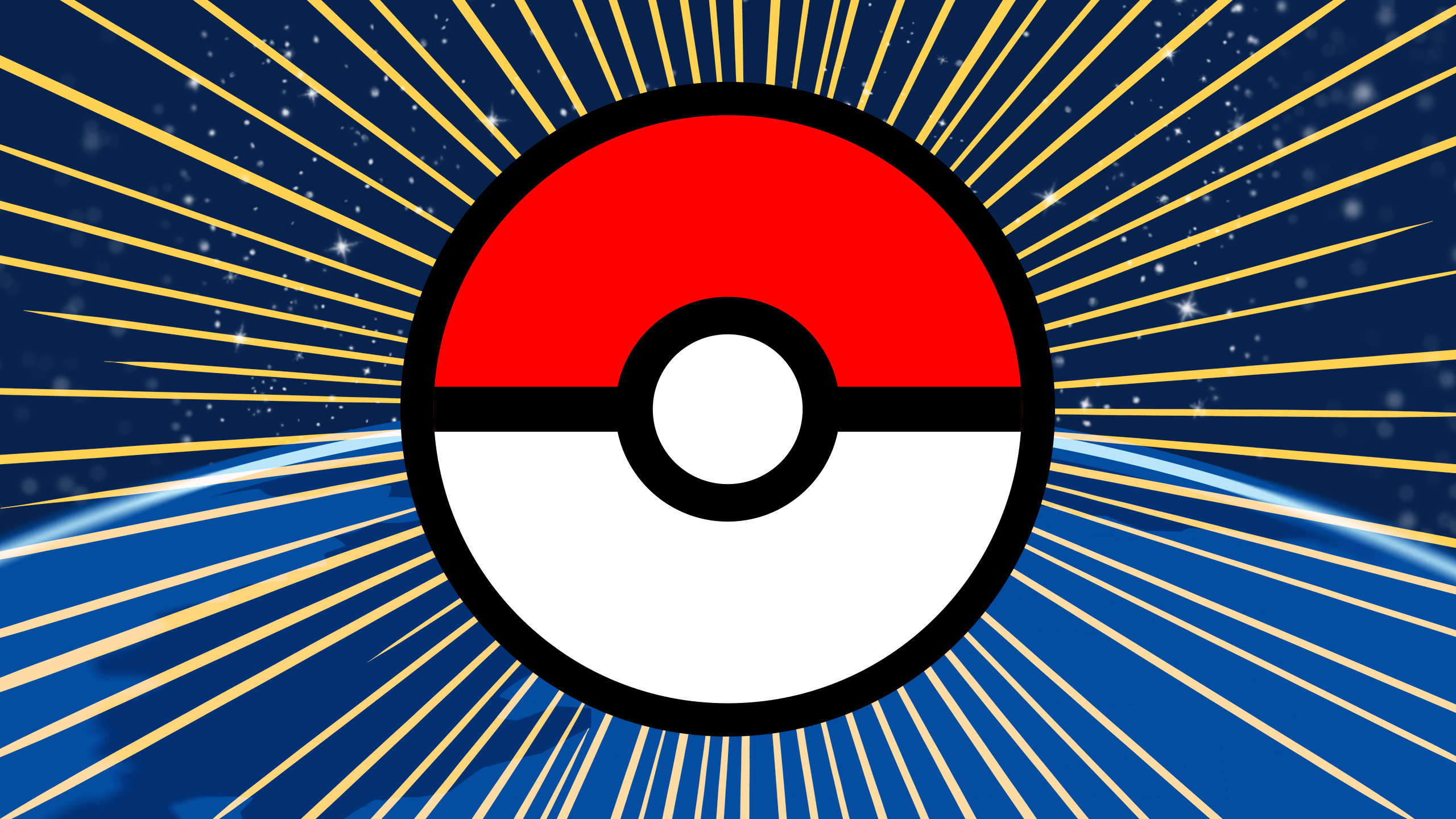 A new patch which addresses some of the game’s larger issues has already been deployed.

Over the course of Pokemon GO’s short lifespan, players have noted Niantic’s distaste for anyone who uses GPS spoofing hacks, or simply those who rely on PokeTrackers. It wasn’t too long ago that Niantic began to crack down on PokeTracking sites like PokeVision, the end result coming to a cease and desist. In addition, Niantic decided to offer up a solution to the removal of the game’s Nearby Pokemon feature. Unfortunately, the newest Nearby Pokemon installment hasn’t gone over swimmingly with users able to test it out.

In the new version, Nearby Pokemon will only populate with Pokemon located in a 200m radius of the player, and displays that particular Pokemon relaxing in a bed of tall grass. Yet players are still unable to highlight that Pokemon to help get a sense of which direction to head towards. Unable to capture the Pokemon they’re after, many have returned to PokeTrackers for help finding that coveted Eevee or Bulbasaur. Cheating in Pokemon GO is undeniably wrong, especially those who use GPS hacks to simulate walking in order to hatch eggs and collect Pokemon.

However, the larger issue at hand is Niantic’s response to the situation, informing players that anyone caught GPS spoofing would be permanently banned from the game. Several players resulted in exaltation, relieved that they would no longer have to fight against 3,000CP Dragonites earned via nefarious means. Others reacted with concern, stating that their GPS isn’t always reliable, and may seem like they’re spoofing when they’re not. We’ve had problems ourselves with GPS issues, and have chuckled in amusement watching our avatar run through buildings despite the fact we’re walking firmly on the sidewalk thank you very much.

Because the Nearby Pokemon continues to present problems, the use of PokeTrackers has become a hard habit to break. In fact, many trainers have simply abandoned the game permanently, or temporarily if they are waiting for an appropriate fix in order to hop back into the game to catch em’ all.

Others feel like Niantic’s banhammer response puts the company in a negative light. Rather than letting players know they’ve heard their and are actively working on Pokemon GO updates, the company has decided that the GPS issues are more important.

This isn’t to say that Pokemon GO is doomed, as Niantic is clearly testing different Nearby Pokemon features to pacify players. They’re also leveling the playing field by removing users who’ve boosted their Pokemon unfairly. Hopefully Niantic will cease focusing all of their efforts on the GPS issue for the time being, and work on the game’s functionality.

What do you think? Do you agree with Niantic’s staunch disapproval of GPS spoofs and PokeTrackers, or do you think they should work harder to update in-game components? Let us know in the comments below!

For more Pokemon GO news be sure to check out how to fix the new No PokeStops bug in Pokemon GO, learn about the crucial features that Niantic brought back in Pokemon GO's latest update, and Niantic's public statement about third-party apps like Pokevision.